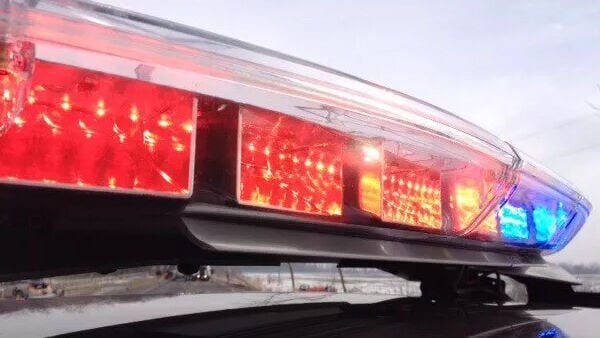 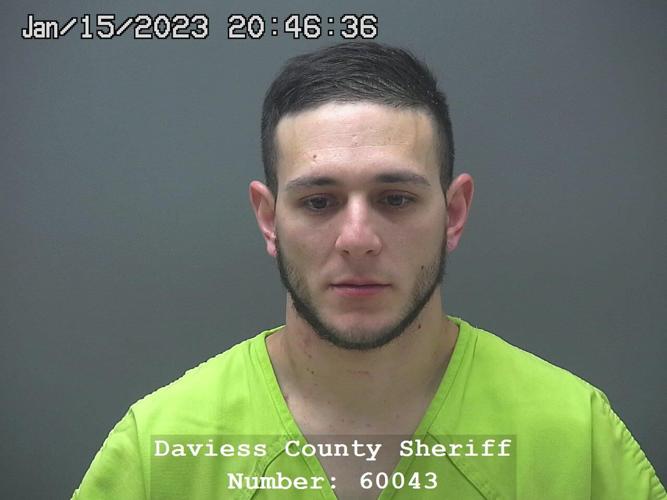 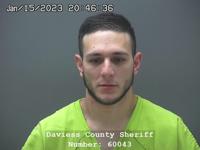 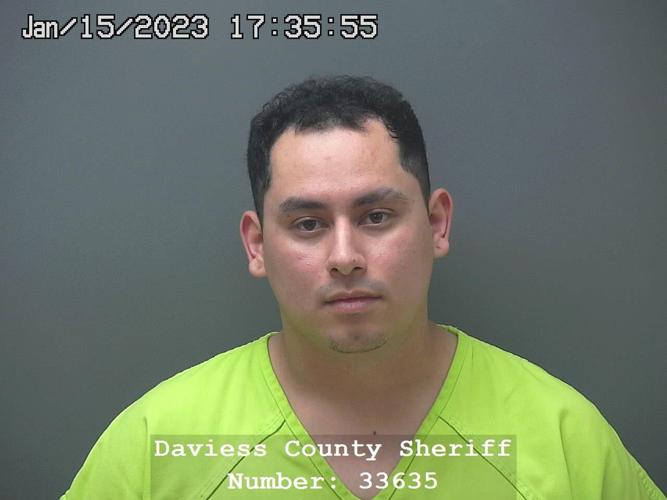 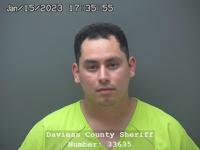 WASHINGTON, Ind. (WTHI) - On January 15, around 1 a.m., officers from the Washington Police Department responded to multiple calls of shots fired near the Antique Bar on East Main Street.

There, officers learned there had been a physical altercation between a man and a woman. The man 30-year-old Edwin Gilberto Marrero-Gelpi, reportedly pointed a gun at someone, and shot into the air several times.

No one was hurt.

Officers found Marrero-Gelpi's vehicle at a house on West Walnut. Police say he came out of the house and was taken into custody for Criminal Recklessness with a Deadly Weapon, Pointing a Firearm, and Domestic Battery.

Later, at around 3:30 a.m., the same officers responded to another call of shots fired near the Antique Bar.

It was there officers learned that a man had shot a handgun into the air during a large fight.

The man, 28-year-old Moises Vargas, left the bar by the time police arrived.

Officers tracked down the vehicle Vargas left in and held a traffic stop where Vargas was taken into custody for Criminal Recklessness with a Deadly Weapon. Officers say they found a handgun during the traffic stop.

Again, no one was reportedly hurt from the shooting.

Hobby Lobby sets a new minimum wage of $18.50 for the start of next year

A Princess Party for a good cause