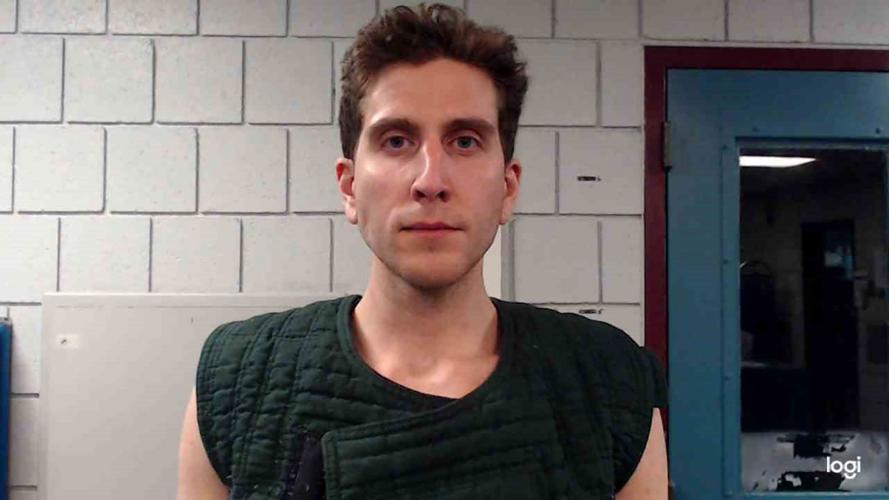 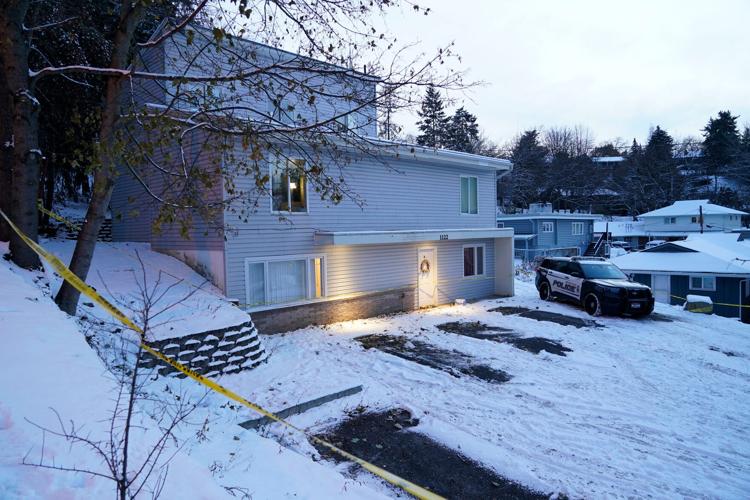 The home where four University of Idaho students were killed in the early morning hours of November 13. 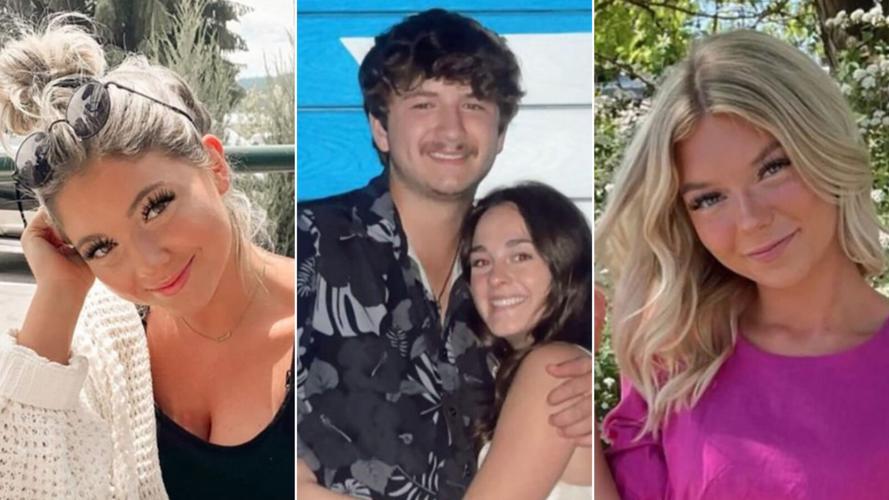 Kaylee Goncalves, Ethan Chapin, Xana Kernodle and Madison Mogen were killed Sunday, November 13, 2022 off campus at the University of Idaho.

The home where four University of Idaho students were killed in the early morning hours of November 13.

Kaylee Goncalves, Ethan Chapin, Xana Kernodle and Madison Mogen were killed Sunday, November 13, 2022 off campus at the University of Idaho.

The suspect in the fatal stabbing of four University of Idaho college students plans to waive extradition at a hearing this week, his attorney said, to expedite his return to Idaho, where he faces four counts of first-degree murder.

Kohberger's family said "there are no words that can adequately express the sadness we feel," according to a statement LaBar released Sunday on their behalf -- the family's first public statement since Kohberger's arrest Friday.

"First and foremost we care deeply for the four families who have lost their precious children. There are no words that can adequately express the sadness we feel, and we pray each day for them," the statement read. "We will continue to let the legal process unfold and as a family we will love and support our son and brother. We have fully cooperated with law enforcement agencies in an attempt to seek the truth and promote his presumption of innocence rather than judge unknown facts and make erroneous assumptions."

LaBar did not discuss the murder case with the suspect when they spoke for about an hour Friday evening, the attorney said, adding he did not have probable cause documents related to it and is only representing Kohberger on the issue of his extradition, which the attorney called a "formality."

"It's a procedural issue, and really all the Commonwealth here has to prove is that he resembles or is the person who the arrest warrant is out for and that he was in the area at the time of the crime," LaBar said.

Waiving extradition at the hearing set for Tuesday was "an easy decision, obviously," LaBar said, "since he doesn't contest that he is Bryan Kohberger."

Kohberger is presumed innocent until proven guilty, LaBar said in a statement, noting, "Mr. Kohberger is eager to be exonerated of these charges and looks forward to resolving these matters as promptly as possible."

LaBar expected Kohberger to be returned to Idaho within 72 hours of Tuesday's hearing, the attorney said.

The arrest of the suspect -- a PhD student in Washington State University's Department of Criminal Justice and Criminology, the school confirmed -- comes nearly seven weeks after the victims were found stabbed to death in an off-campus home. Since then, investigators have scoured some 20,000 tips and conducted more than 300 interviews in the case, they've said.

Authorities have yet to publicly confirm the suspect's motive, or even if he knew the victims, whose deaths rattled the college community and the surrounding town of Moscow. The murder weapon has also not been located, Moscow Police Chief James Fry said Friday.

In the weeks since the killings, some community members have grown frustrated as investigators have yet to offer a thorough narrative of how the night unfolded. Authorities have released limited details, including the victims' activities leading up to the attacks and people they have ruled out as suspects.

State law limits what information authorities can release before Kohberger makes an initial appearance in an Idaho court, Fry told reporters Friday. The probable cause affidavit -- which details the factual basis of Kohberger's charges -- is sealed until the suspect is physically in Latah County and has been served with the Idaho arrest warrant, Thompson said.

Investigators homed in on Kohberger as a suspect through DNA evidence and by confirming his ownership of a white Hyundai Elantra seen near the crime scene, according to two law enforcement sources briefed on the investigation. Authorities say he lived just minutes from the site of the stabbings.

He drove cross-country in a white Hyundai Elantra and arrived at his parents' house in Pennsylvania around Christmas, according to a law enforcement source. Authorities began tracking him at some point during his trip east from Idaho.

Kohberger, accompanied by his father, had driven from Idaho to Pennsylvania to celebrate the holidays with his family, LaBar confirmed.

An FBI surveillance team tracked him for four days before his arrest while law enforcement worked with prosecutors to develop enough probable cause to get a warrant, the two law enforcement sources said.

Genetic genealogy techniques were used to connect Kohberger to unidentified DNA evidence, another source with knowledge of the case told CNN. The DNA was run through a public database to find potential family member matches, and subsequent investigative work by law enforcement led to his identification as the suspect, the source said.

This story has been updated to clarify the action expected at Tuesday's extradition hearing.

After a muted New Year's weekend, US braces for more Covid disruptions as students return to school

New US travel rules: What you need to know about the changes prompted by Omicron