Neighbors said the fire started at 8:30 p.m. in the Northview Country Estates.

"I heard a lot of commotion, a lot of noises," Ashley Bratcher, who lived next door to the trailer said. "I thought people were fighting. I ran out there and it was their trailer on fire."

Flames fully engulfed the trailer killing two children inside. Officials have yet to release names or an autopsy report.

Crews with the Posey Township Fire Department were at the site Thursday. The state fire marshall was also there investigating and looking for evidence.

While they worked, the neighborhood was very quiet. News10 spoke with several neighbors and they said it's because the fire was traumatizing.

Several neighbors jumped into action to try to save the children inside. Michael Roberts Mohammed, another neighbor, was one of them.

"I tried to get in through the front door, through the back door," he said. "Then I ran around the back to see if I could bust a window or something. All I could fall on my face and pray." 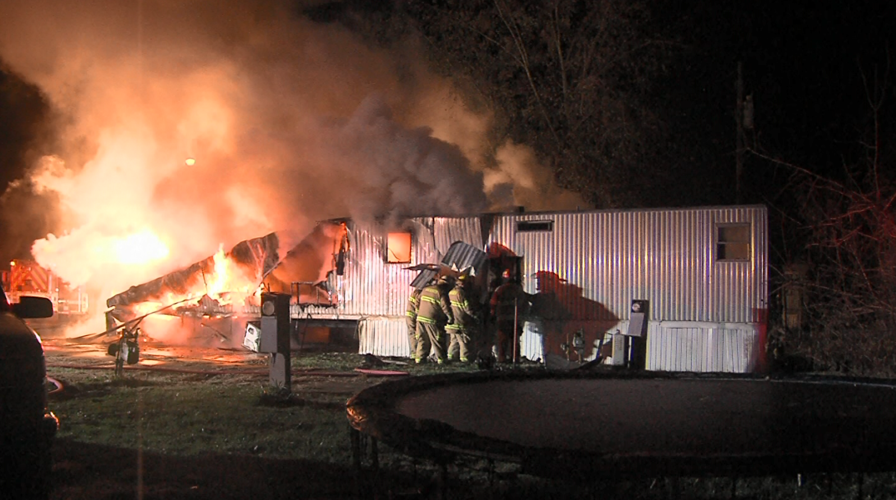 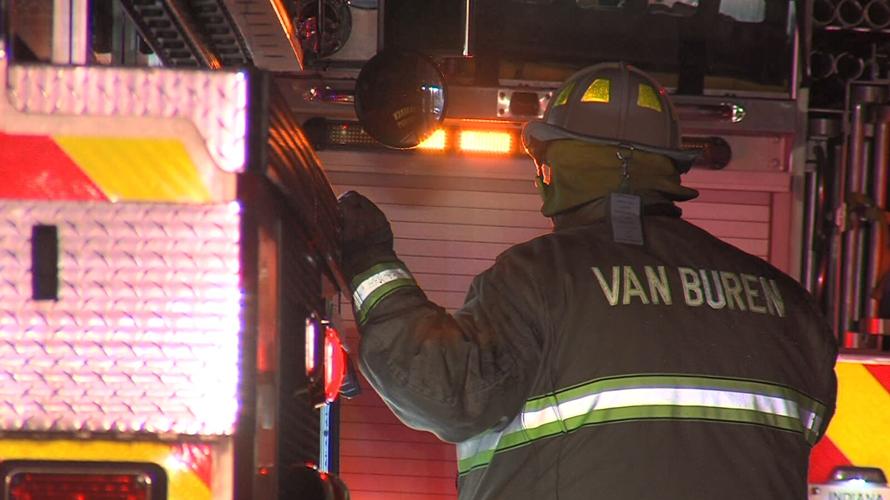 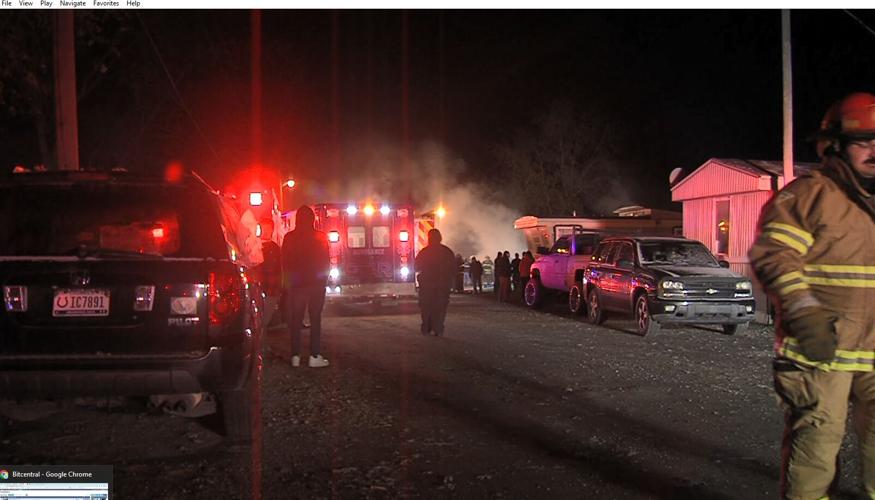 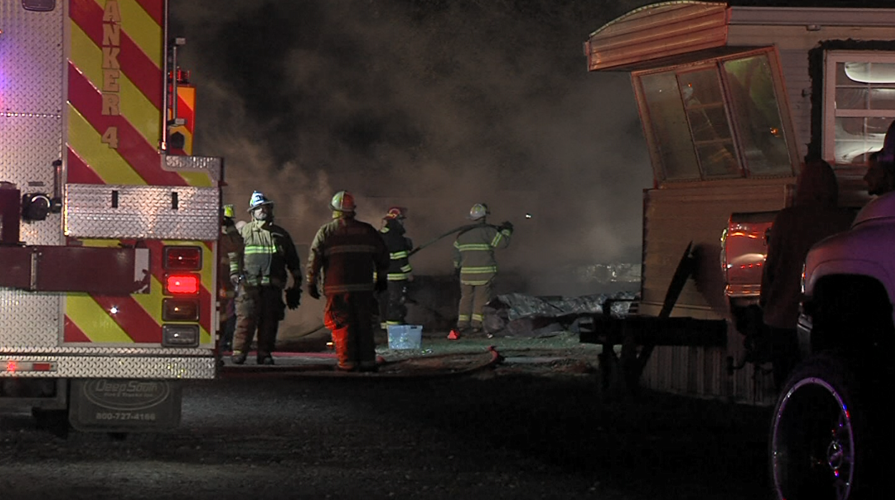 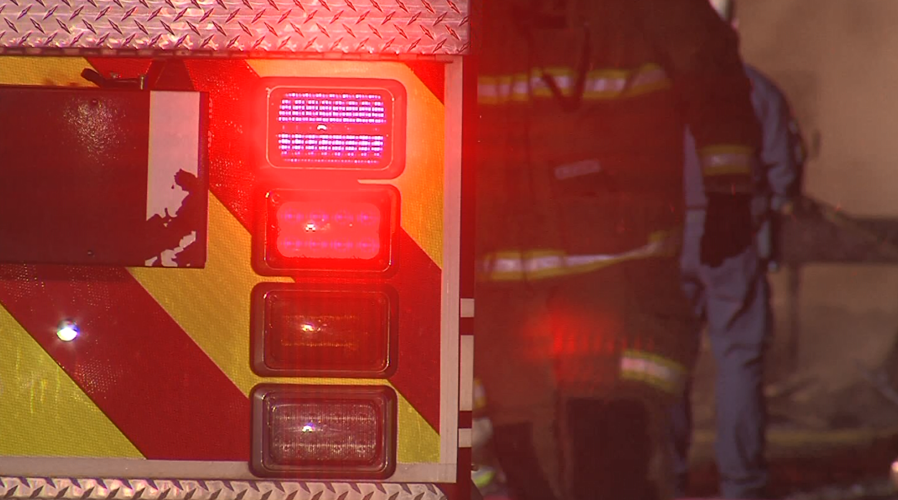 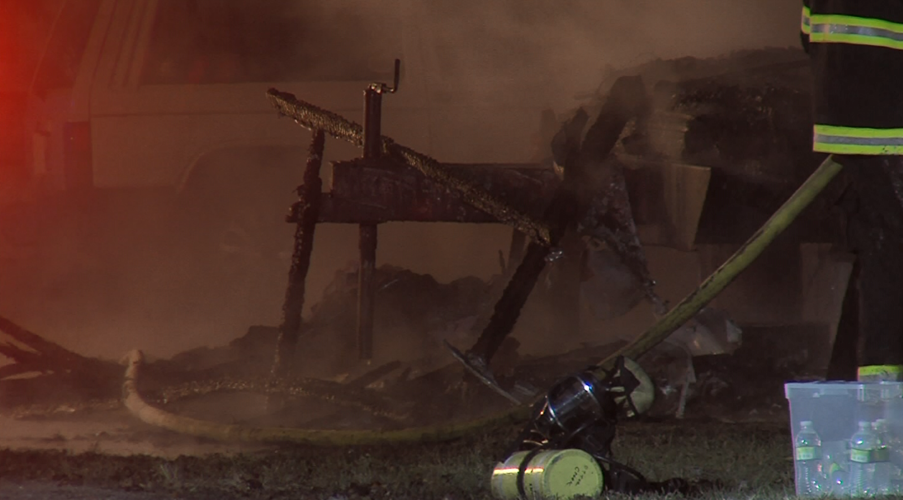 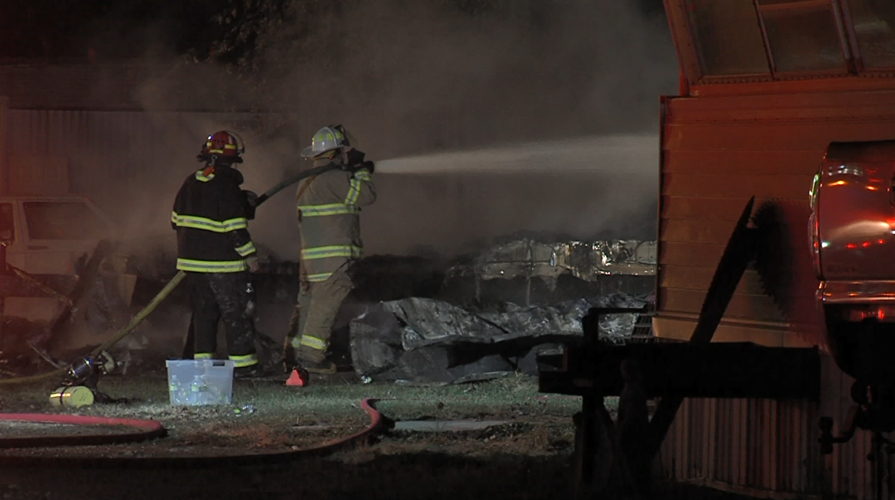 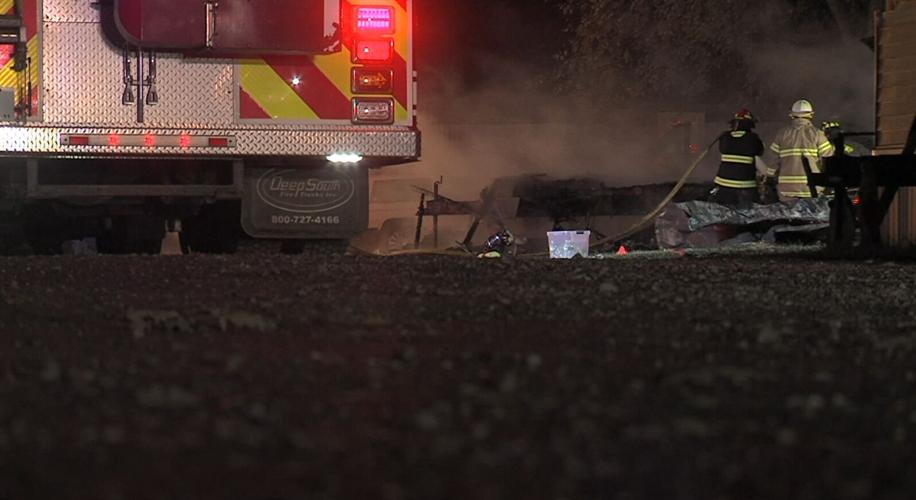 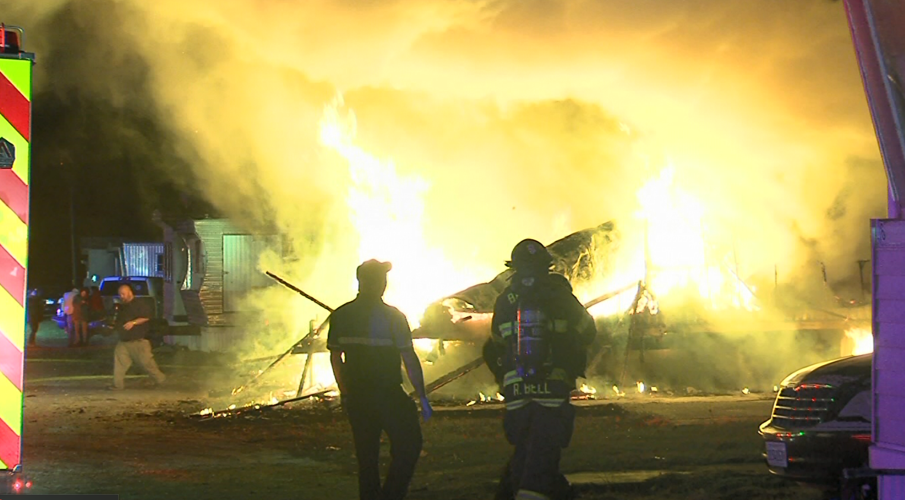 Neighbor Leean Chandler also did what she could to help.

"They said there were babies in there," she said. "I just wanted to run in, and we tried. The smoke was just so thick and so hot."

The loss of two young lives has many rethinking their safety. Chandler said she now has concerns about where she lives.

"You always hear they [trailers] go up fast," she said. "But, you just don't realize until you're there."

Chandler now wants to see changes come to her neighborhood. She said the neighborhood only has two water hoses and believes having more would've made a difference. She's also purchasing more protection for her home.

"I'm definitely going to go and get fire extinguishers. I think we should have them anyway. I'm going to be better prepared."

While neighbors wait for answers and prepare themselves for emergencies, many tell me the images from last night will stick with them forever.

We are learning more about a Wednesday night fire in Clay County that took the lives of two young children.

Caitlin is a multimedia journalist/producer for WTHI-TV. Have a story tip or idea? Contact her! Email: Caitlin.Hunt@wthitv.com.

City orders demolition to stop at a former manufacturing building

What's next following a building collapse in Lawrenceville

How big of a deal is NASA's Artemis 1 launch? We talked with a Rose-Hulman professor

Bidens to travel to Kentucky after deadly flooding

Starbucks is planning to phase out its iconic cups