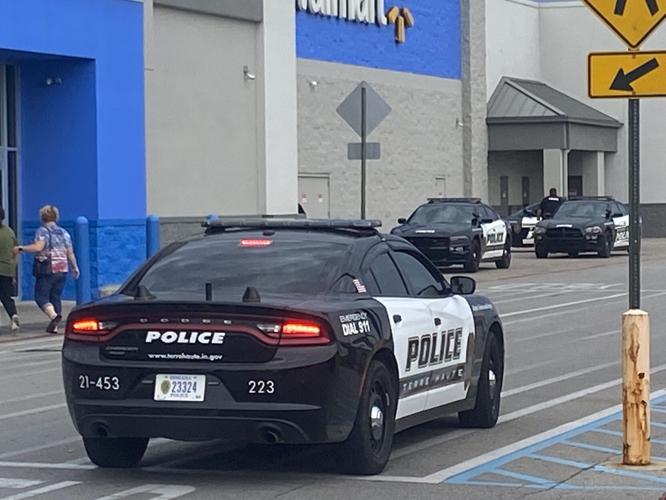 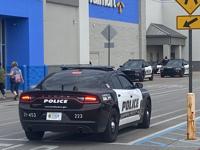 TERRE HAUTE, Ind. (WTHI) - No charges will be filed after a scare and the evacuation of Walmart on Terre Haute's east side.

On Tuesday, the Terre Haute Police Department responded to the store after they received reports of two men walking into the store with balaclava-style masks and a handgun in one of their waistbands.

After seeing the pair, people inside the store evacuated the building.

When police arrived, they found both men by the jewelry counter. After taking the pair into custody, they learned the weapon was a pellet gun.

The two told police they were making a "gangster video."

Police said they contacted the prosecutor's office, which told officers "no crime was committed."

The two men were released from custody.

Prosecutor Terry Modesitt told News 10 he disagrees with their actions, but he says they did not break any laws.

"I think it was bad judgment, especially in the times we are in right now in the country with mass shootings and everything else," Modesitt told us.

Many of you at home have specifically asked us about intimidation charges. Here's what Modesitt said.

"The pellet gun was never touched, never removed from the belt, never pointed it at anybody. The individuals never confronted anybody, said anything to anybody that was intimidating or threatening or anything like that."

Modesitt says the situation is different if you see someone with a gun out and pointing it out.

He also points out private businesses can ask someone to remove a mask or not carry a weapon.

"The purpose of our earlier post regarding the events at Walmart was to inform the public of what had occurred and to dispel false social media rumors indicating that an active shooter event had occurred. While both the department and prosecutor’s office believe the actions of these two individuals was irresponsible and even repulsive, we also understand that in these specific circumstances neither individual took actions (verbal threat, pointing of firearm, etc) that would meet the threshold for violating current Indiana law. The inclusion of the prosecutor’s determination was meant to demonstrate that every step has been taken to hold accountable this conduct under current law, and not that we believe their assessment of the law in these specific circumstances was flawed. We both understand and share in the frustration over this incident and recognize the fear and potential for serious injury it has created."

The human cost of the Russia and Ukraine war is rising

A record low number of workers lost their jobs in April

A road closure could impact your commute