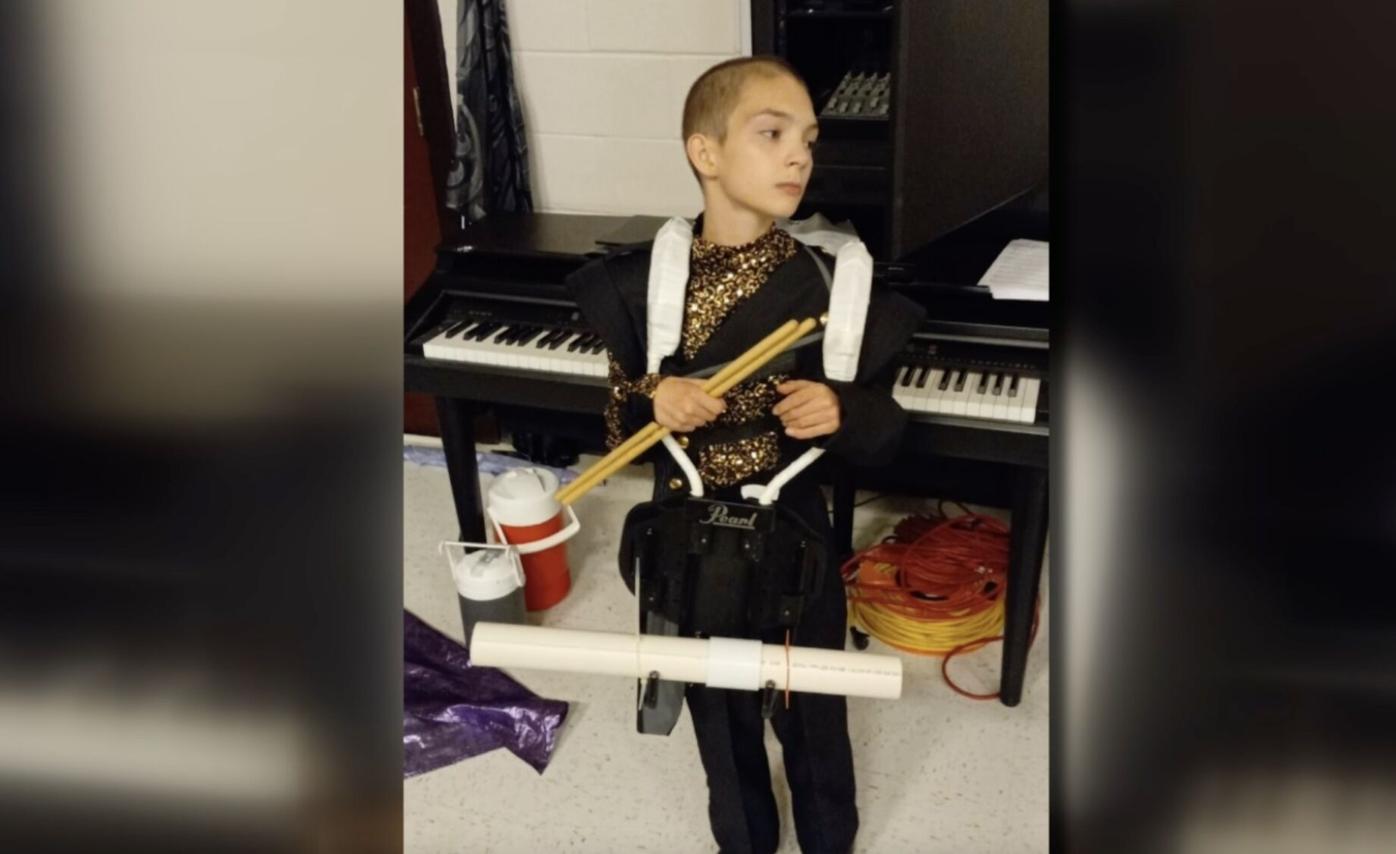 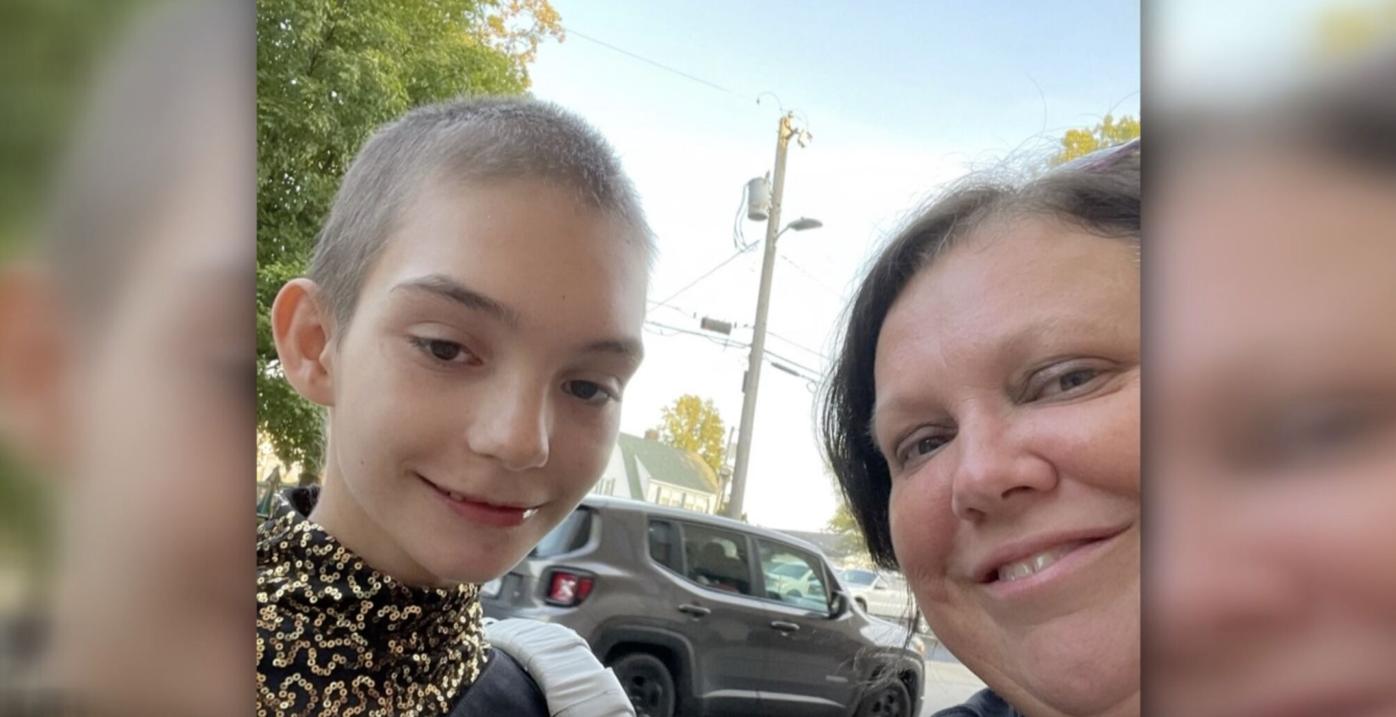 WASHINGTON, Ind. (WTHI) - One local boy is getting the chance of a lifetime this year.

If there is one thing for sure, William Wright has heart and might just be the happiest high schooler you will ever met.

"For the rest of his life, it's just creating memories, creating those memories as he goes along, and it's something that he can look back on as he gets older." - William's mother, Julie Healy.

William has autism and has two x-chromosome mutations that led to different developmental challenges.

No matter the challenges he is facing, this has not kept him from completing one of his life's goals, joining the marching band.

William Wright is a 14-year-old boy who has autism and a rare chromosome mutation.

His mother, Julie Healy, says this has caused him challenges with his physical and mental development.

Despite the challenges, she says her son has always had a passion for music.

That passion led to his big dream.

"He was like, 'well, I want to be in the golden pride marching band. That's my dream!'" said Healy.

After some help from his music teachers in junior high, this year rolled around.

William is now 14, and a freshman at Washington High School.

More importantly, he now is a full-time member of the golden pride marching and pep bands and even plays in competitions.

Healy says since he joined, there could not have been a better reception

"They have completely wrapped their arms around him and at practice, he can go up to any session he wants, whether it's percussion woodwinds, Colorguard, wherever, and they will just let him roam around and experiment," said Healy.

As a mother, Healy says there is nothing more she could ask for.

"That really means a lot, because, you know, we've always had an amazing support system, it's just been so fabulous," said Healy.

That support has not only changed the path of William's high school career, but it has also changed his life.

"For the rest of his life, it's just creating memories, creating those memories as he goes along, and it's something that he can look back on as he gets older," said Healy.

If you want to learn more about William and his journey, click here.

Fork in the Road: Who has the best Beef Manhattan in the Wabash Valley? Here's who the team selected

Fork in the Road: The winner of the best tenderloin in the Wabash Valley goes to...

Fork in the Road: Gilstrap's Green Acres Dairy Bar and the 911 Burger

Fork in the Road: Coco's Cafe and Wine Bar