The Josh McDaniels era with the Indianapolis Colts is over before it officially began.

INDIANAPOLIS, Ind. (WTTV) – The Josh McDaniels era with the Indianapolis Colts is over before it officially began.

A source with knowledge of the situation told Indy Sports Central early Tuesday evening McDaniels informed the team he won’t be accepting its head coaching position after all, and the team confirmed that shortly thereafter.

“After agreeing to contract terms to become the Indianapolis Colts’ new head coach, New England Patriots assistant coach Josh McDaniels this evening informed us that he would not be joining our team,’’ the team said in a release. “Although we are surprised and disappointed, we will resume our head coaching search immediately and find the right fit to lead our team and organization on and off the field.’’

The news was first reported by ESPN’s Adam Schefter.

The Colts announced early Tuesday they had agreed with McDaniels to succeed Chuck Pagano, and a formal press conference was scheduled for Wednesday.

However, McDaniels tossed the Colts a major curve with his stunning change of heart.

Schefter reported Patriots owner Robert Kraft approached McDaniels over the past 48 hours and “sweetened’’ his contract to keep him from relocating to Indianapolis. He will remain Bill Belichick’s offensive coordinator for seventh consecutive season.

There is speculation McDaniels is considered Belichick’s eventual head coaching successor with the Patriots.

Even if that had been part of McDaniels’ thought process, he had made the decision to leave New England and embark on his second stint as a head coach. He and the Colts had agreed on a multi-year contract, and all that remained was his signature.

Now, the Colts are in scramble mode with the NFL’s off season schedule bearing down on them. The NFL Scouting Combine returns to town Feb. 27, the league’s free-agent signing period opens in mid-March and the NFL Draft is April 26-28.

And here the Colts are, without a head coach after believing they had the one they coveted.

So, where do Ballard and the Colts go from here? They re-open their search.

McDaniels and the Colts were so certain their “agreement’’ was a precursor to a signed contract that a few assistants already signed deals to be part of McDaniels’ staff. That included Dallas linebackers coach Matt Eberflus, in line to be defensive coordinator. It’s believed Mike Phair (defensive line) and Dave DeGuglielmo (offensive line) also had signed on.

According to NFL Network’s Mike Garafolo, those assistants are expected to have the option of remaining with the team a nd serve on the new head coach’s staff.

That, not surprisingly, isn’t the way it’s done. The new coach almost always makes the decision on his staff.

*This story was originally published by WTTV in Indianapolis. 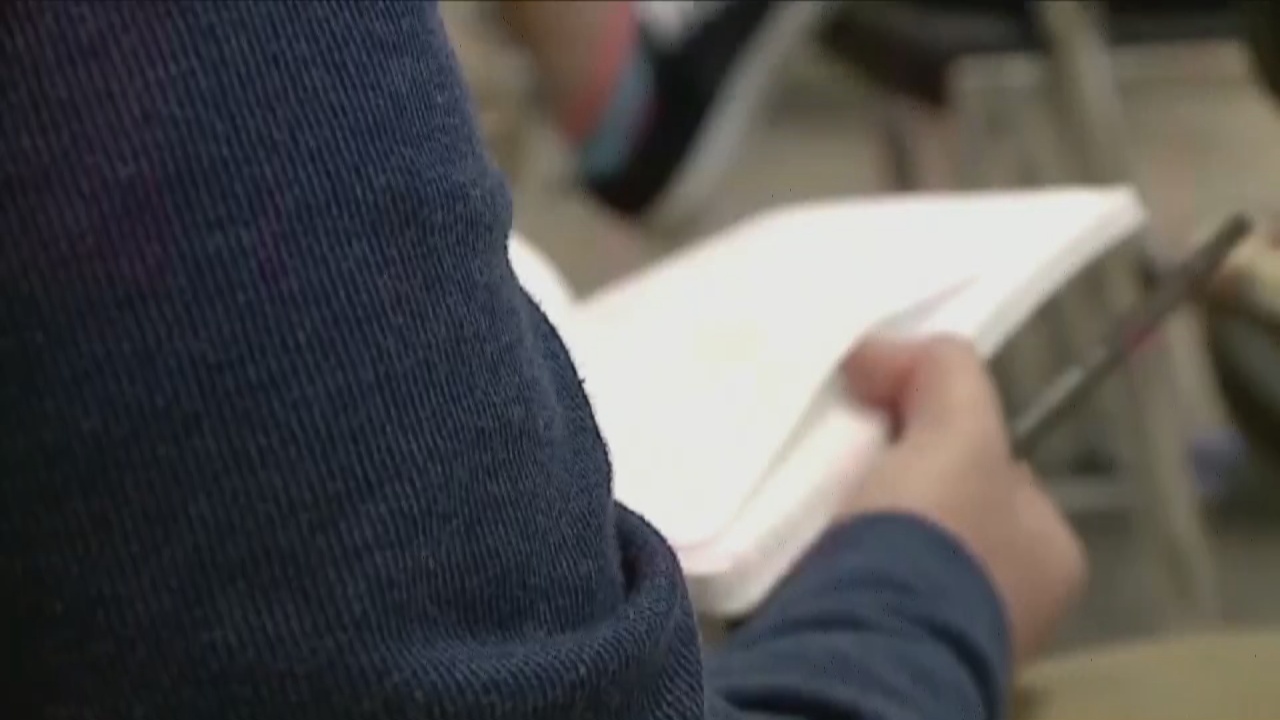 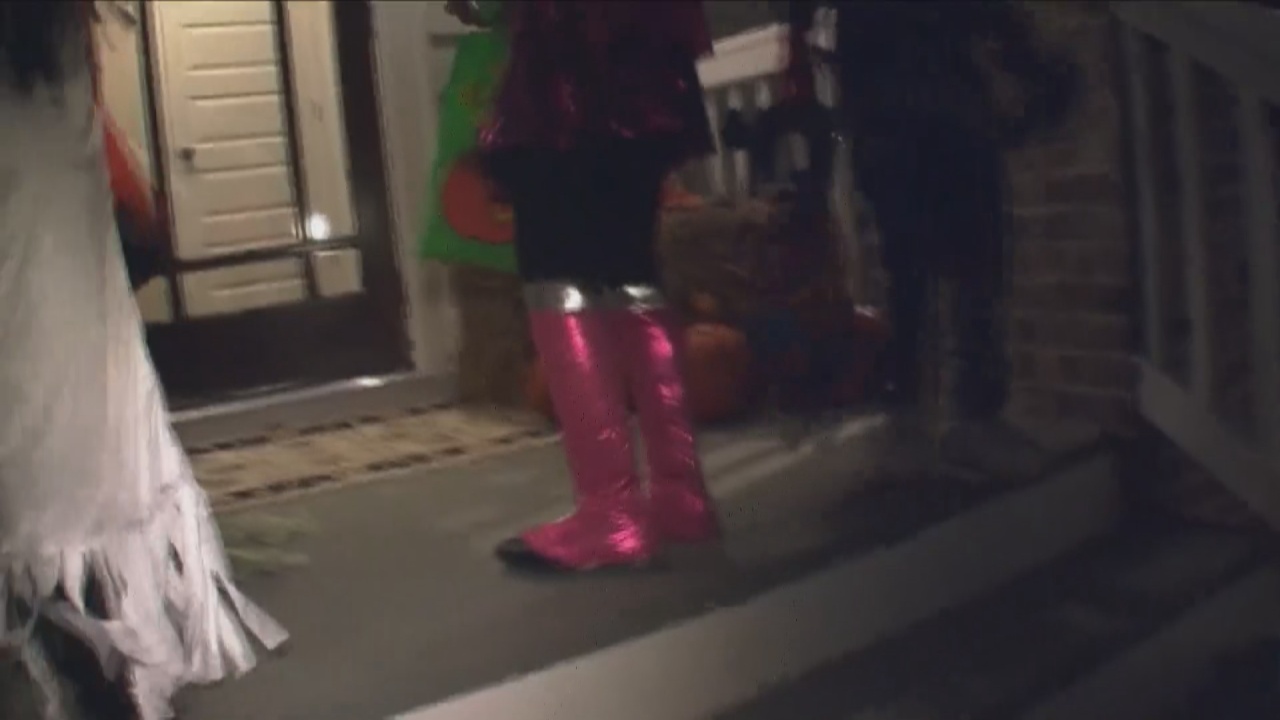