Winter coyote sightings on the rise

At the beginning of each year, we see an increase in coyotes roaming the streets and maybe even in your yard. Experts say... Don't be alarmed, but be cautious.

WTHI (Terre Haute, IND.) -- At the beginning of each year, we see an increase in coyotes roaming the streets and maybe even in your yard. Experts say... Don't be alarmed, but be cautious.

One way you can scare off a coyote is by putting coins in a can.
Experts say loud noises and big movements can help maintain a coyote's fear of humans.

"If they're in your yard, you can bang two pans together. Spray them with a hose, throw small pebbles in their direction. Just anything to make yourself look scary and loud," explained Albers.

Some other methods to scare away a coyote include: yelling, waving your arms, and throwing something small that couldn't be food.

Geriann Albers, a furbearer biologist for Indiana's department of natural resources fish & wildlife says, in the winter months, coyote pups from last spring venture out on their own. It's also the time for breeding to begin.

"Are you leaving pet food outside? Do you have a bird feeder, because bird feeders attract rodents like squirrels and mice, which can attract coyotes," Albers said.

She also mentioned that pet owners of small animals should be cautious.

"Coyotes can see small cats and dogs as food and can see larger dogs as competitors. Coyotes are territorial, meaning they have a set space that they defend from other coyotes normally, but your larger breed dogs can be seen as a threat to them," Albers explained.

If you find that a coyote is aggressive and you do not have the resources to get them off your property yourself, you can call an expert. However, if you decide to scare them away yourself, you're always advised to give them a way out. Never make them feel trapped.

Will Langman, the owner of Langmans wildlife and pest control, says they've already received quite a few calls about coyotes.

"We use what's called a snare. It'll grab them but [the snare] relaxes. So it'll hold them in place, but it won't actually choke them," "We do have big cages but that doesn't typically work as well, so we try to stick with the snare," said Langman.

The department of natural resources wants to remind Hoosiers that coyotes are a native part of the wildlife community.
They also help control rodent populations. 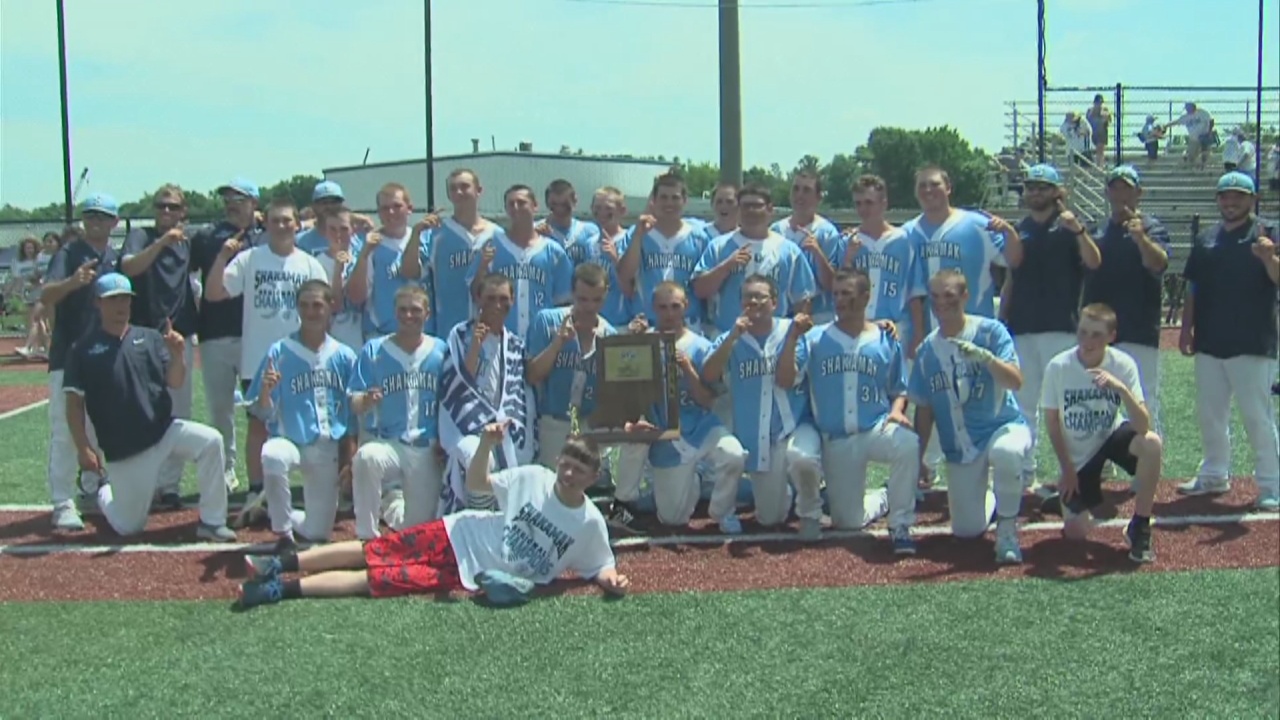 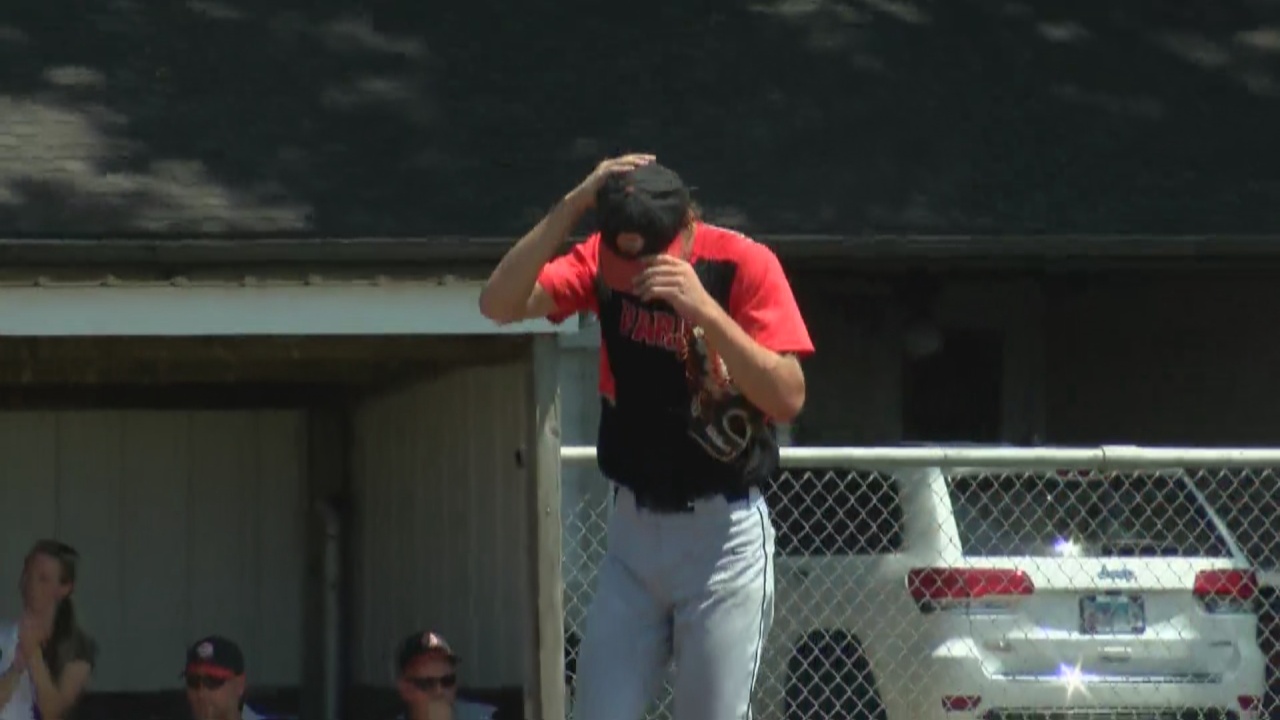 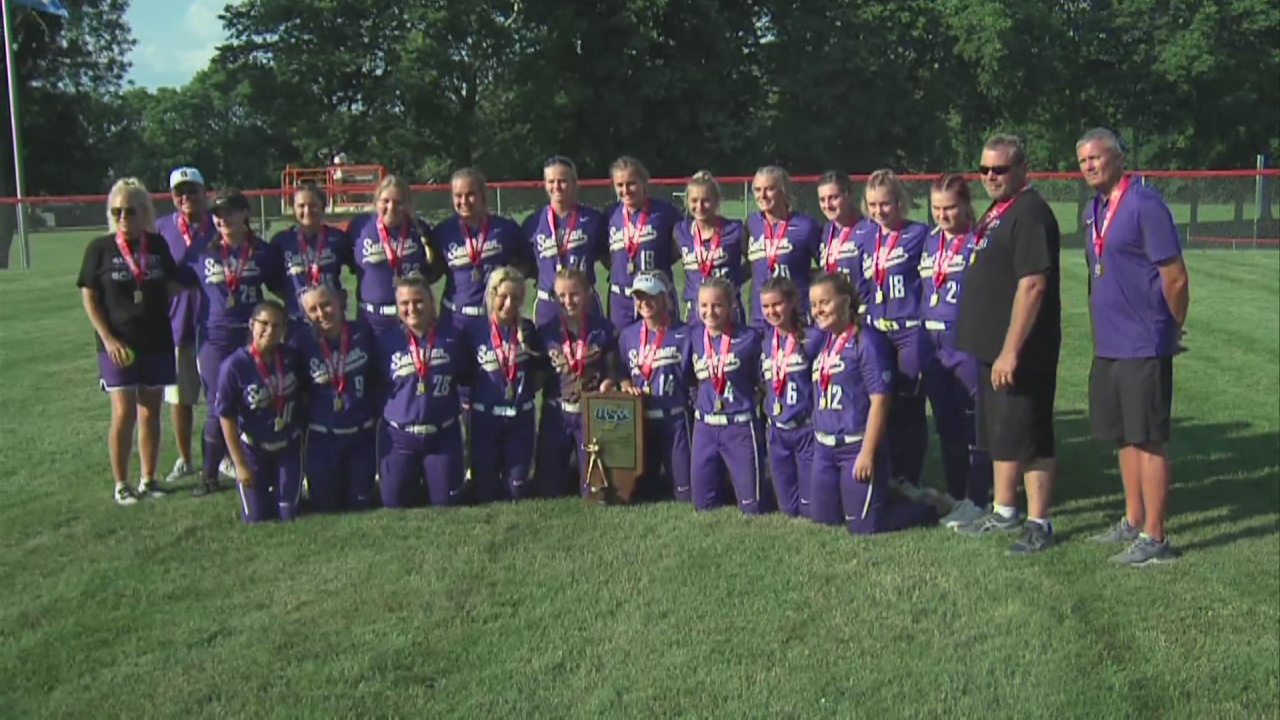 Sullivan Softball Finishes as Class 2A Runner-Up in Historic Season 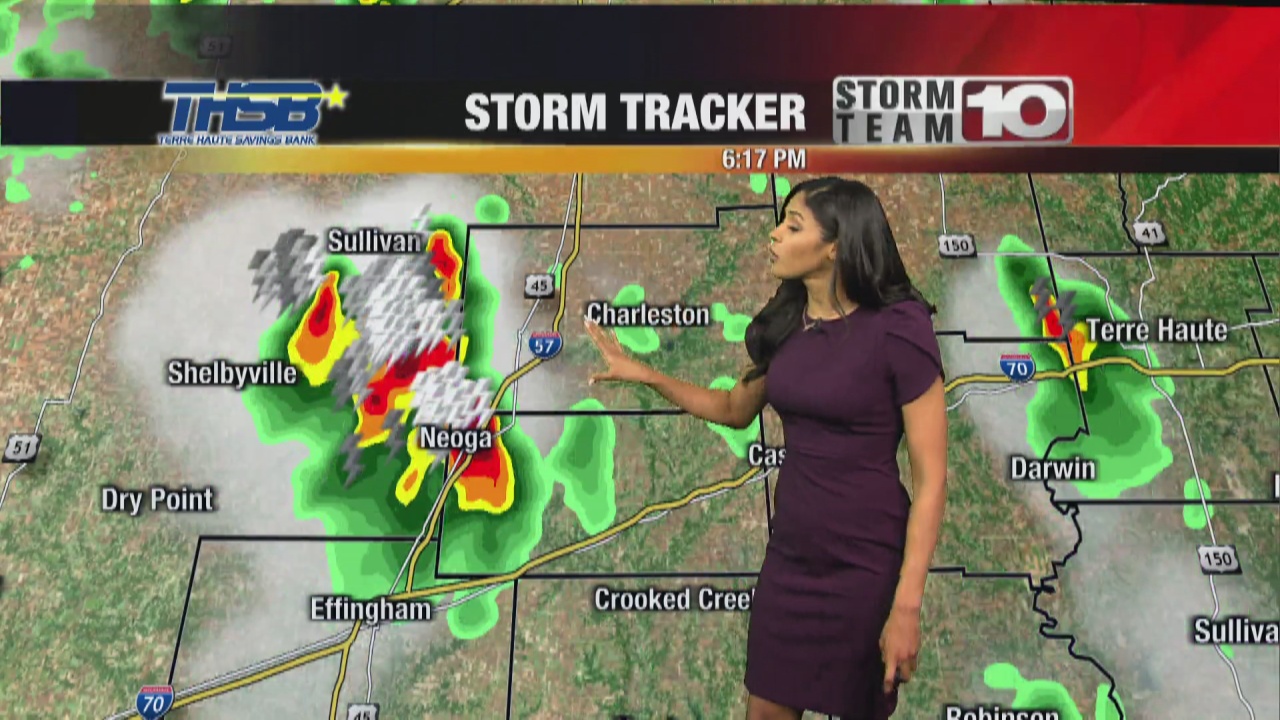 Paris Softball Season Comes to an End in Secitonals

Shakamak Offense on Fire at the Right Time

The Mighty Ducks: You still have a shot at winning $10,000 through the Rubber Duck Regatta