There are some new faces on "Sesame Street" and they're bringing a new layer of diversity to the decades-old children's show.

(CNN) -- There are some new faces on "Sesame Street" and they're bringing a new layer of diversity to the decades-old children's show.

The show dropped its Family Day episode Thursday on HBO Max (which, like CNN, is owned by WarnerMedia) and YouTube. The episode featured a family with two gay dads.

On the episode, Nina introduces her brother and his husband, played by Chris Costa and Alex Weisman, as well as their daughter, played by Olivia Perez, to Elmo and his friends as they celebrate Family Day.

The milestone for the show comes during Pride Month, which Alan Muraoka, known as Alan on "Sesame Street," acknowledged in a Facebook post.

"Sesame Street has always been a welcoming place of diversity and inclusion. So I'm so excited to introduce Nina's Brother Dave, his husband Frank, and their daughter Mia to our sunny street," Muraoka, who co-directed the episode, wrote. "Love is love, and we are so happy to add this special family to our Sesame family."

"The 'Family Day' episode of Sesame Street sends the simple and important message that families come in all forms and that love and acceptance are always the most important ingredients in a family," GLAAD President and CEO Sarah Kate Ellis tweeted.

"Sesame Street" has throughout the years introduced diverse characters and tackled issues such as hunger and addiction.

Earlier this year, the show introduced two new Muppet characters who were both African American and discussed what racial difference means.

Company to hand out free backpacks to start the school year 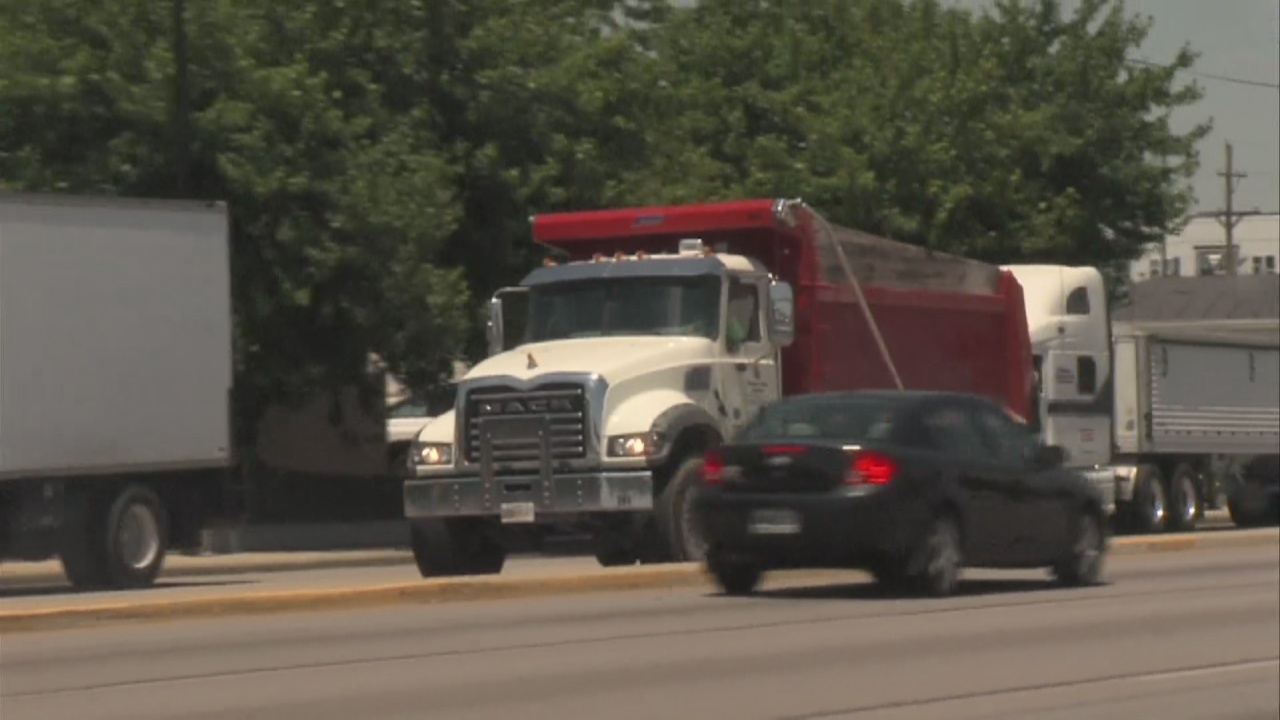 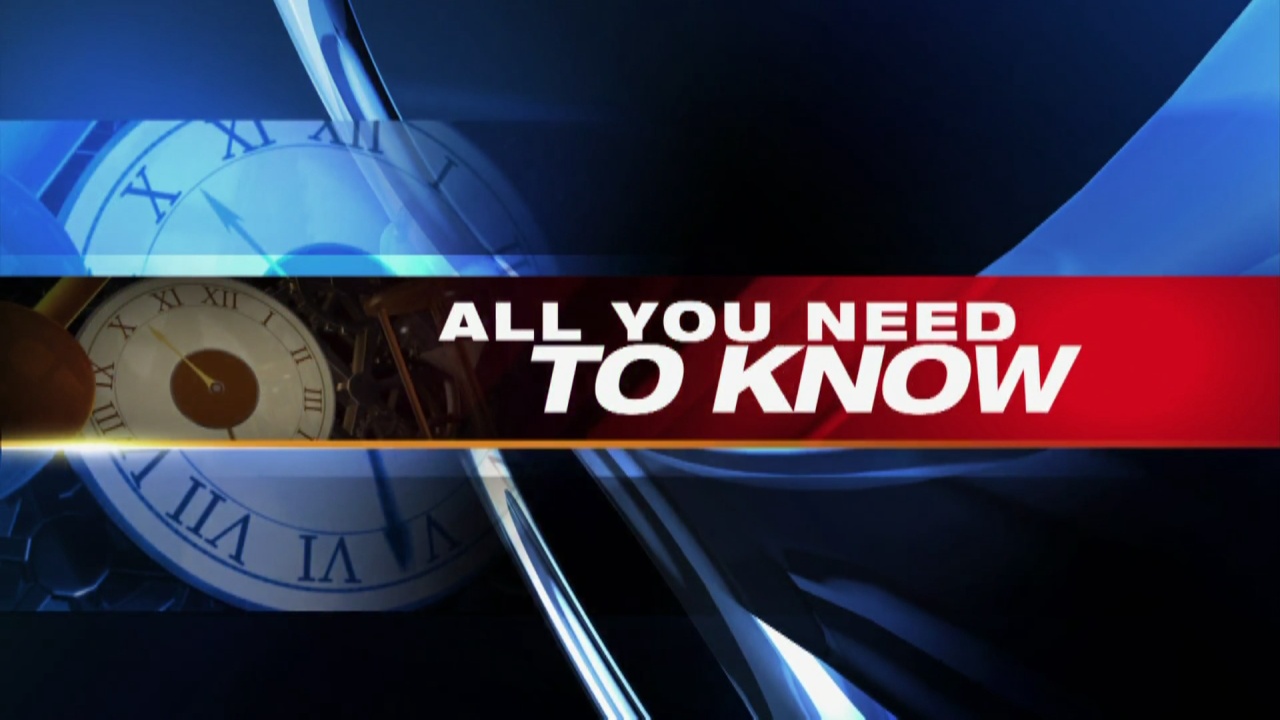 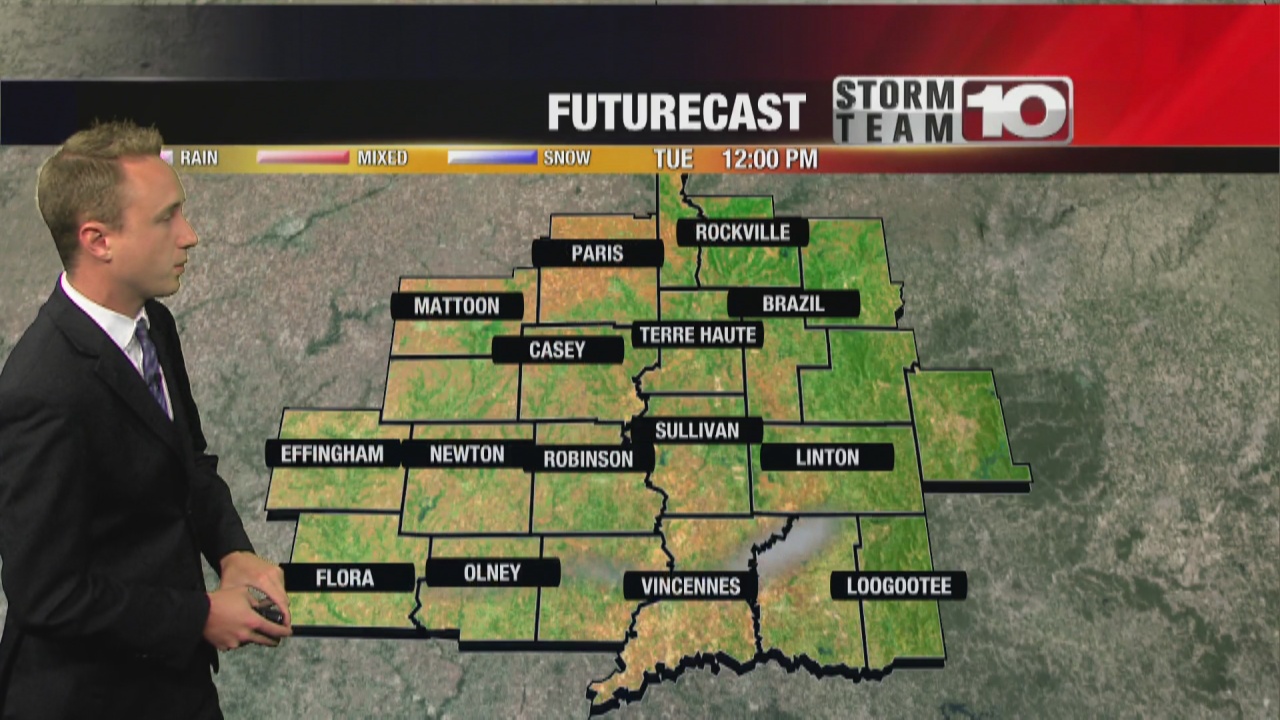