‘All of the neighbors around here are really concerned about this,’ Switz City recycling center could become trash transfer station

The Greene County Solid Waste Management District is proposing a contract with Wallace Brothers Disposal and Recycling. This would allow the company to take over recycling and build a trash transfer station on the property.

This would allow the company to take over recycling and build a trash transfer station on the property.

Officials with the Solid Waste Management board told News 10 the agreement is for 20-years with a possible 20-year renewal.

Diana Pulliam has lived next to the Greene County Solid Waste Management Recycling Center for 25 years.

"All of the neighbors around here are really concerned about this," Pulliam told News 10. "So, if we have a transfer station for six other counties, I'm just thinking all the trash that we're going to have. I'm just very, very concerned what's coming into our county," Pulliam said.

At a public hearing on November 26, many community members voiced their concerns to the board, including David Reed who also owns property nearby.

He said he paid a visit to the transfer station owned by Wallace Brothers in Brazil and found it very clean.

Reed said noise and property devalue are just a few of the residents' concerns.

Reed, Pulliam and about 200 other residents submitted a petition to the board.

“I just feel like there's something more that the county can do with this facility," Pulliam said.

If the contract does not go through at the next meeting, leaders with the Solid Waste Board said they will have to make some decisions about the future of the property.

The conversation will continue at a meeting on December 18 at 9:30 a.m. at the Greene County Courthouse in Bloomfield. 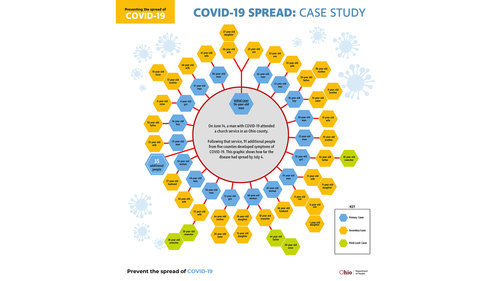