In 2012 Vigo County became one of the first in the state to pass a Clean Air Ordinance. Fast-forward a few years, and CASY hopes Vigo County will blaze trails once again in the state by having its first smoke-free casino.

CINCINNATI, Ohio (WTHI) - A group from Terre Haute is exploring smoke-free options at casinos. It comes as Terre Haute prepares for a possible casino of its own.

On Friday, Chances and Services for Youth, and others went to the Hard Rock Casino in Cincinnati, Ohio.

CASY was part of the push for Vigo County's Clean Air Ordinance that's in effect.

The group hopes the new Hard Rock Casino that is expected to open in Terre Haute will be smoke-free.

In 2012 Vigo County became one of the first in the state to pass a Clean Air Ordinance. Fast-forward a few years, and CASY hopes Vigo County will blaze trails once again in the state by having its first smoke-free casino.

"For us, we wanted to take a trip and find out what does a smoke-free casino look like, what's the feel of it, how successful are those smoke-free casinos?" Brandon Halleck, from CASY, said.

News 10's Jon Swaner made the trip to Cincinnati to check out the casino. Our cameras were now allowed inside - but it was a clean and modern casino with no indoor air issues.

Whether Terre Haute opens Indiana's first smoke-free casino remains to be seen, but you can expect Halleck to take the same message he had in 2012 to the community in 2020.

"Obviously, Hard Rock invested here in Cincinnati. They're going to invest in Illinois. Both of those facilities are smoke-free. It makes sense for Hard Rock to invest in a smoke-free casino in Terre Haute," Halleck said

The American Nonsmokers Rights Foundation paid for the trip to Cincinnati, not Chances and Services for Youth.

The president of the Hard Rock Casino in Cincinnati George Goldhoff told us being smoke-free doesn't hurt its bottom line.

"We're able to offer both smoking and non-smoking gaming. So it fits all model of love all and serves all," Goldhoff said.

"There are players from other jurisdictions that tell us they really appreciate that we have non-smoking, that we have that atmosphere," Goldhoff said.

He also told us that gaming is not the sole focus of the Hard Rock brand.

"We do gaming very well, but the way we attract our players is through non-gaming amenities," Goldhoff told us.

He said that's mostly through the world-class entertainment that Hard Rock is known for. 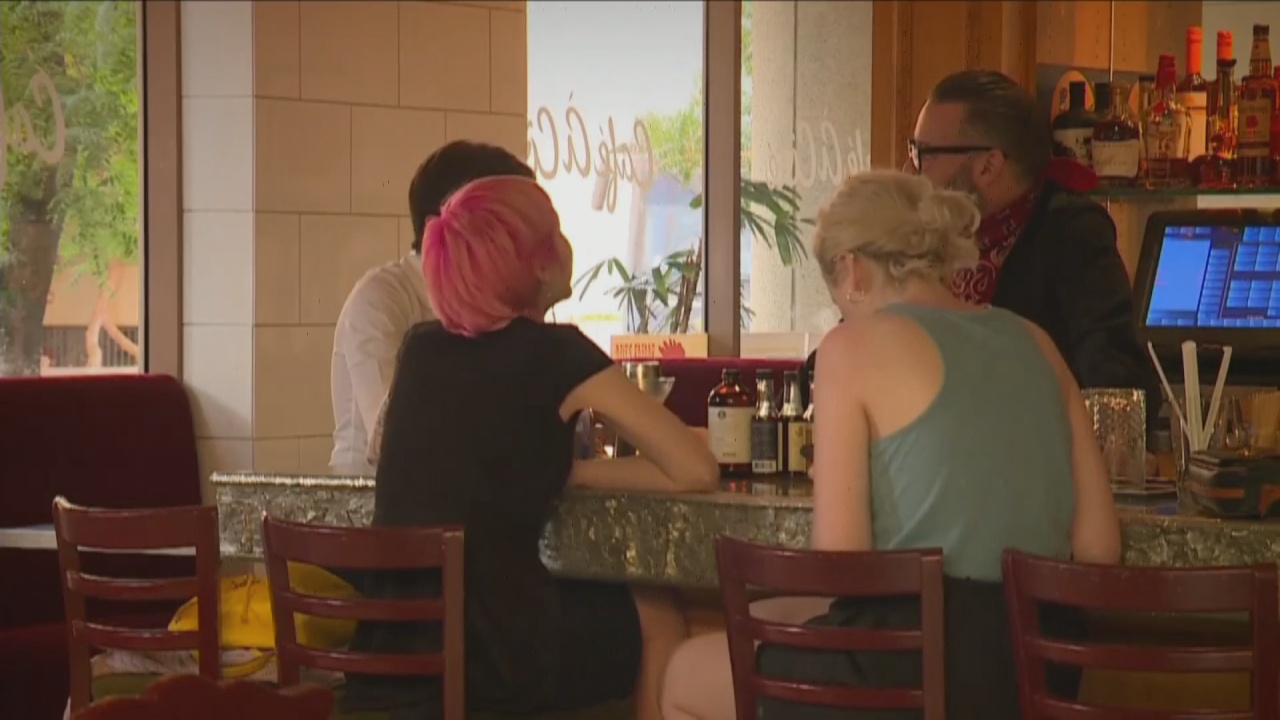