For those who knew Colten Howard, they said he was always wearing a hat.

ROCKVILLE, Ind. (WTHI) – Colten Howard, or “Howie” as his friends liked to call him, was a country boy at heart.

He passed away in a grain bin accident on Friday, November 22. Colten graduated from Parke Heritage High School in May 2019. The school paid tribute to Colten on Tuesday by wearing hats to school in his memory.

For those who knew him, they said he was always wearing a hat.

"It was just Howie's specialty. He always had a hat on, pair of boots, pair of jeans; he was ready to do anything,” Parke Heritage student Ty Buell said. “He didn’t really care what tomorrow had for him. He was just living for today."

Whether it was a fox racing hat or representing a seed company, his hat choice can tell you a little bit about who he was.

His attitude is what he will be remembered by the most.

"He can just walk into a room and put a smile on everybody's face,” Reece Simpson, a junior at Parke Heritage, told News 10. “That's probably the best thing."

Buell gives credit to his parents.

“Anita and Shawn raised a hell of a kid."

Colten’s funeral service is scheduled for November 27 at 1 p.m. at the Rockville Community Church. It’s located at 292 W. US Hwy 36, Rockville. 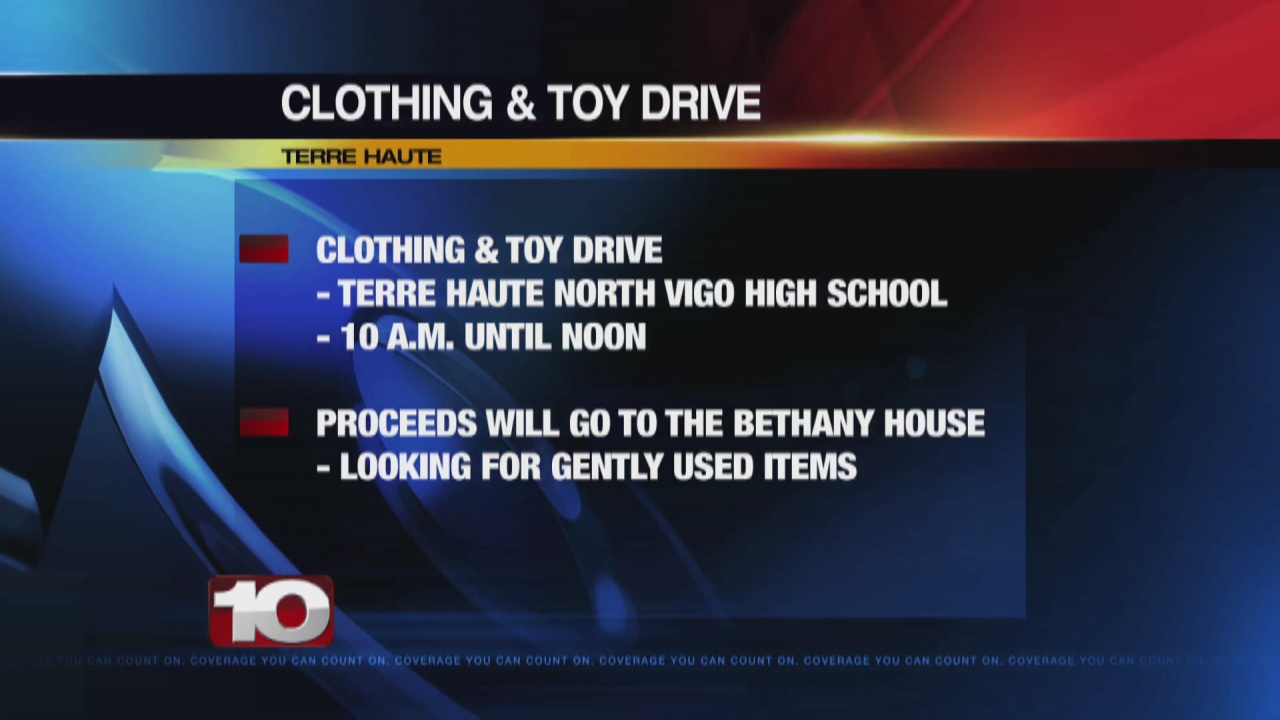 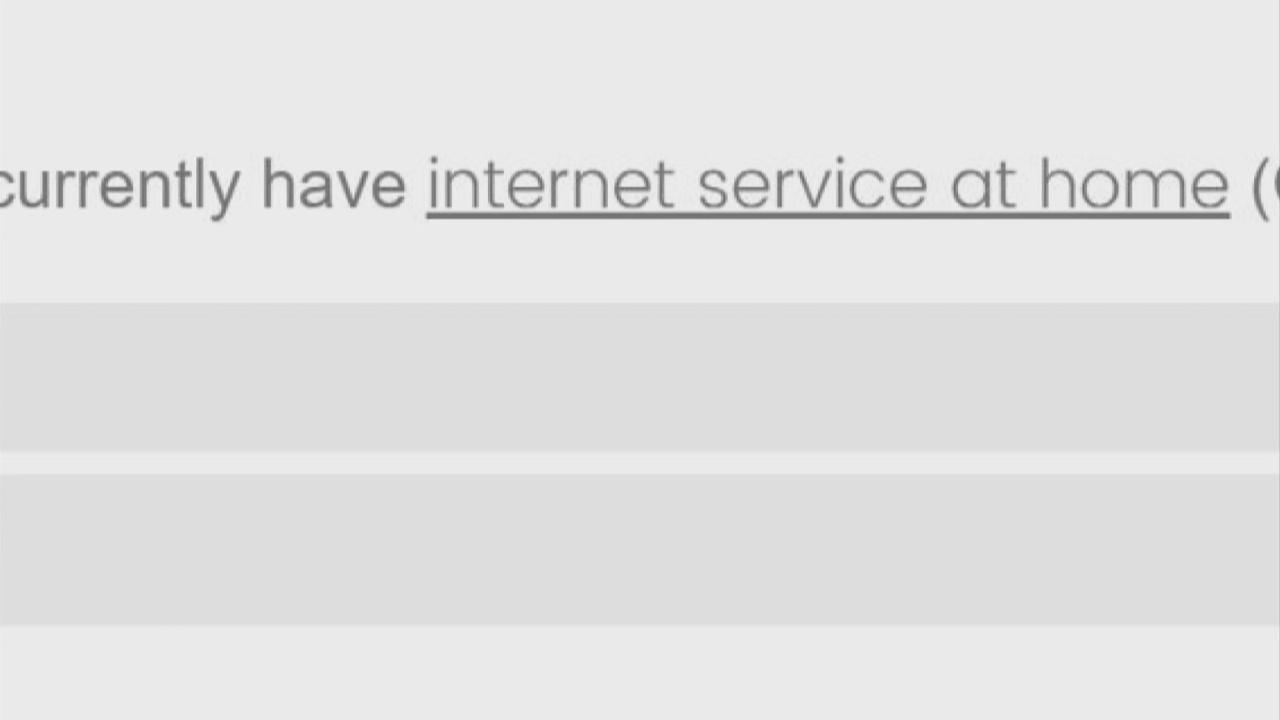