Family members say a new lead is the first they've had in nearly 9 years.

OLNEY, Ill. (WTHI) - Ed Hataway went missing on September 16th of 2012. When police went to his apartment Hataway was nowhere to be found. But his apartment was unlocked.

In November Hataway's body was found. But that's where the case goes cold.

Ed Hataway's brother John Hataway says, "I still think that there's the possibility that somebody around here knows something that occurred during this whole deal that hasn't come forward yet."

For almost a decade, John Hataway and his wife Anita Scott-Hataway have been searching for answers. Three months ago came the first sign of light in the case in a long time.

Anita-Scott Hataway says, "He wants this case solved. Because I do believe he feels he knows who did it. And he's the one who wrote the report up but it was missing."

A person familiar with the case reached out to the Hataway's. That person told them an interview that was crucial in the case had been performed. They say that interview has gone missing.

Anita-Scott Hataway says, "All we ask is someone to do something. Yup."

John Hataway says, "i'm hopeful that maybe something will happen. It's just a chance, and I hope it works."

"This is about having the choice." Over 100 protested vaccine mandates outside of this Terre Haute manufacturing facility 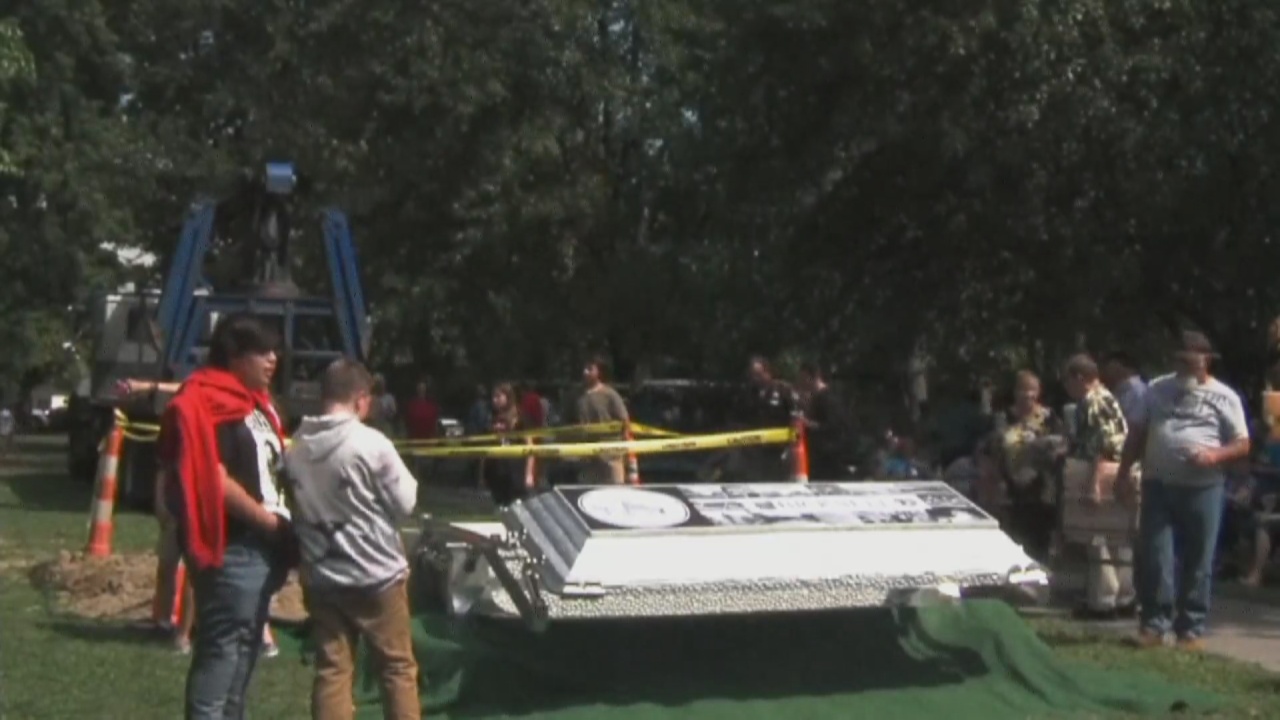 Just a year after a near-death accident, local businessman celebrates 25 years in business 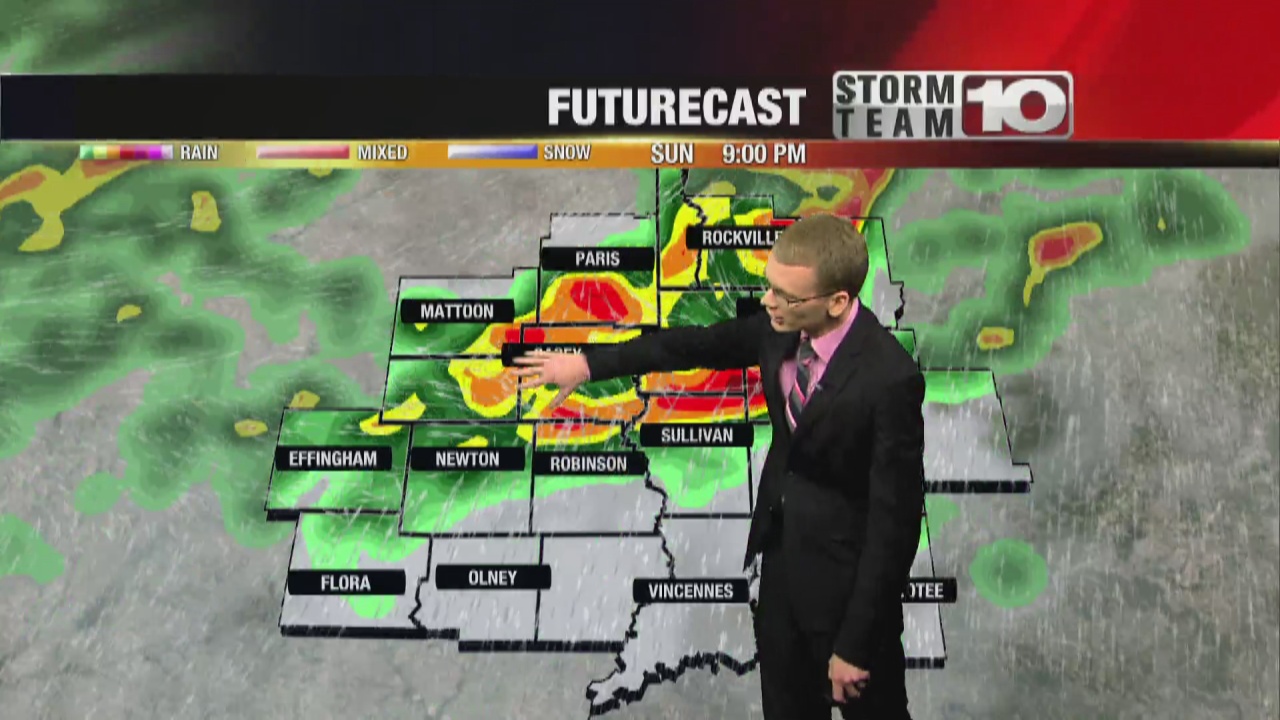 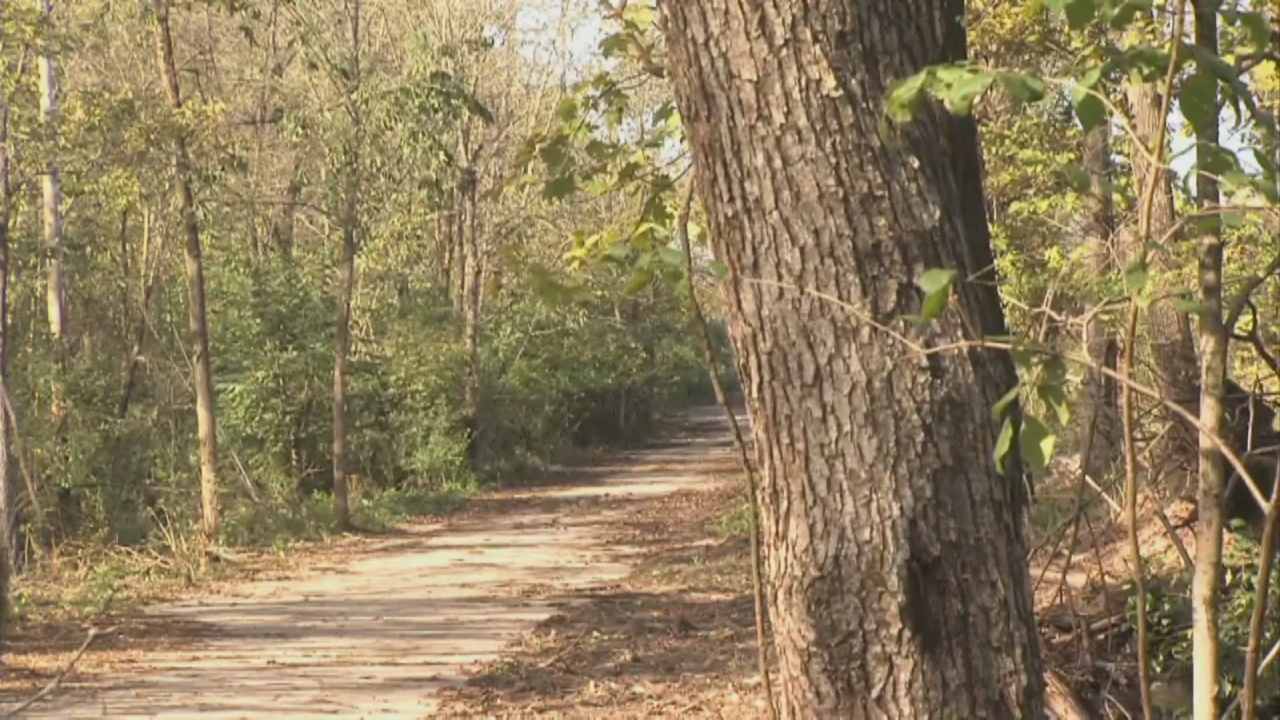 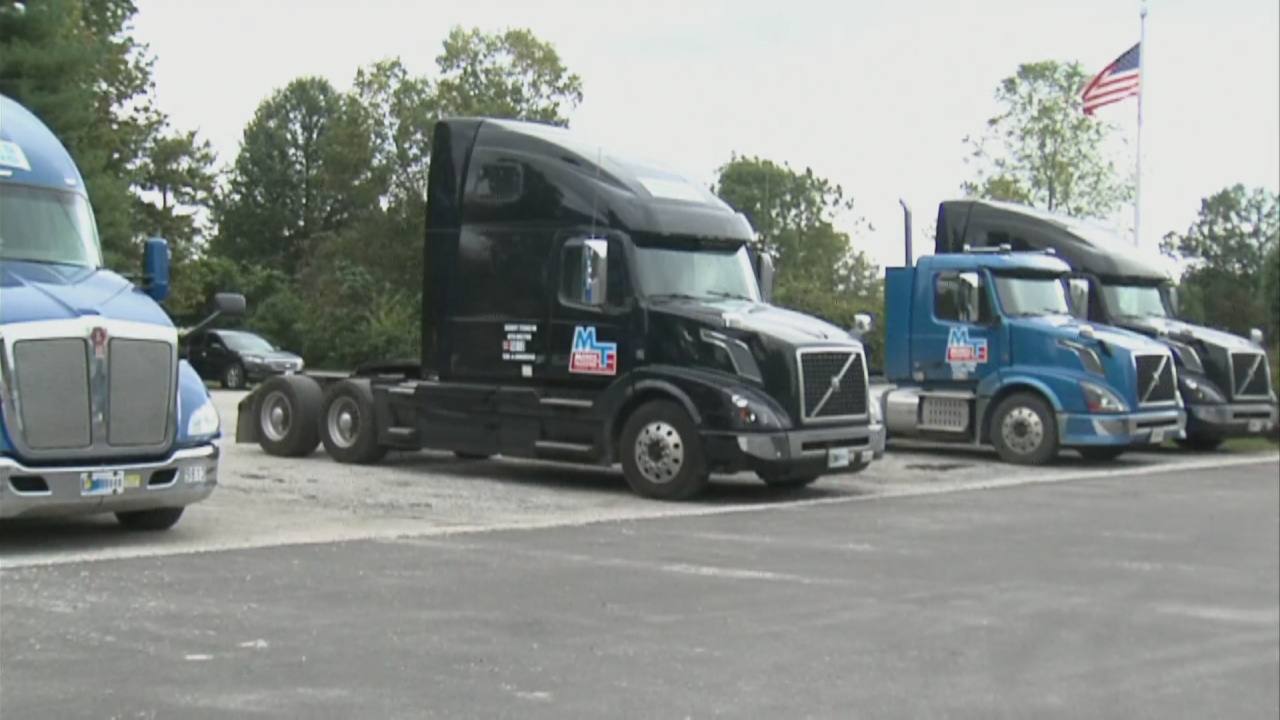 Trucking companies and the supply chain 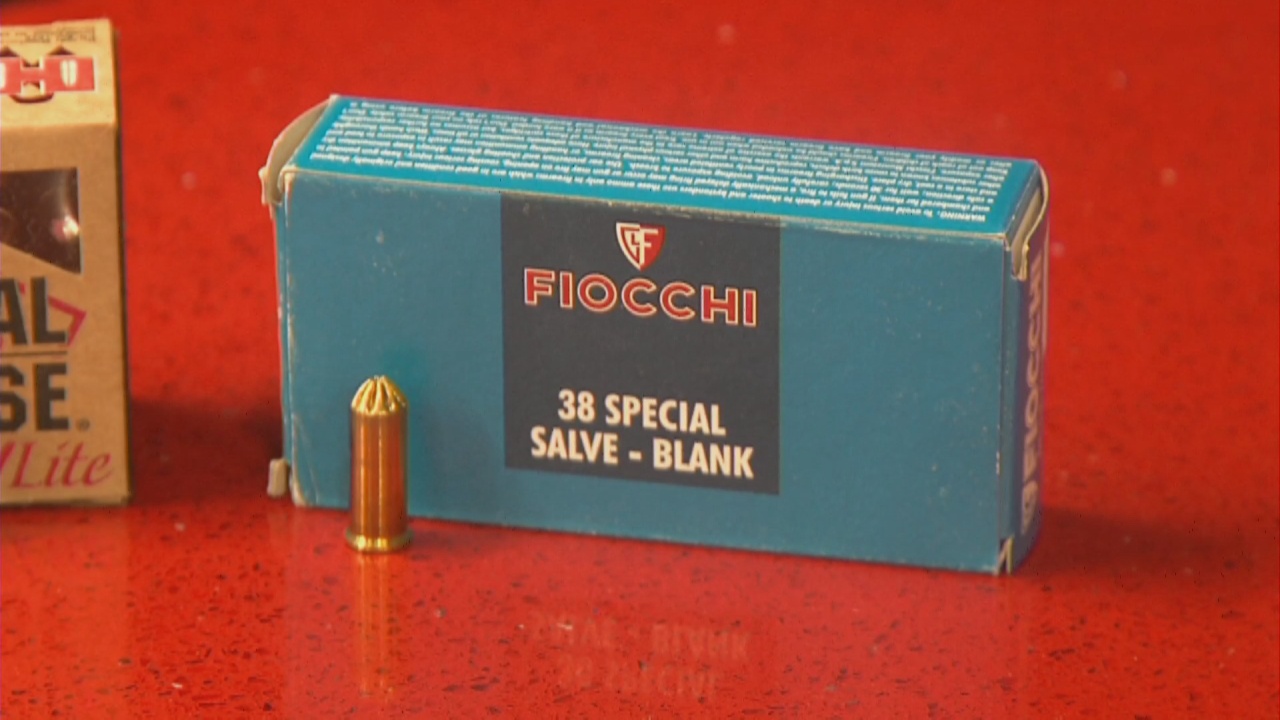 How could a prop gun kill someone? We asked a local expert 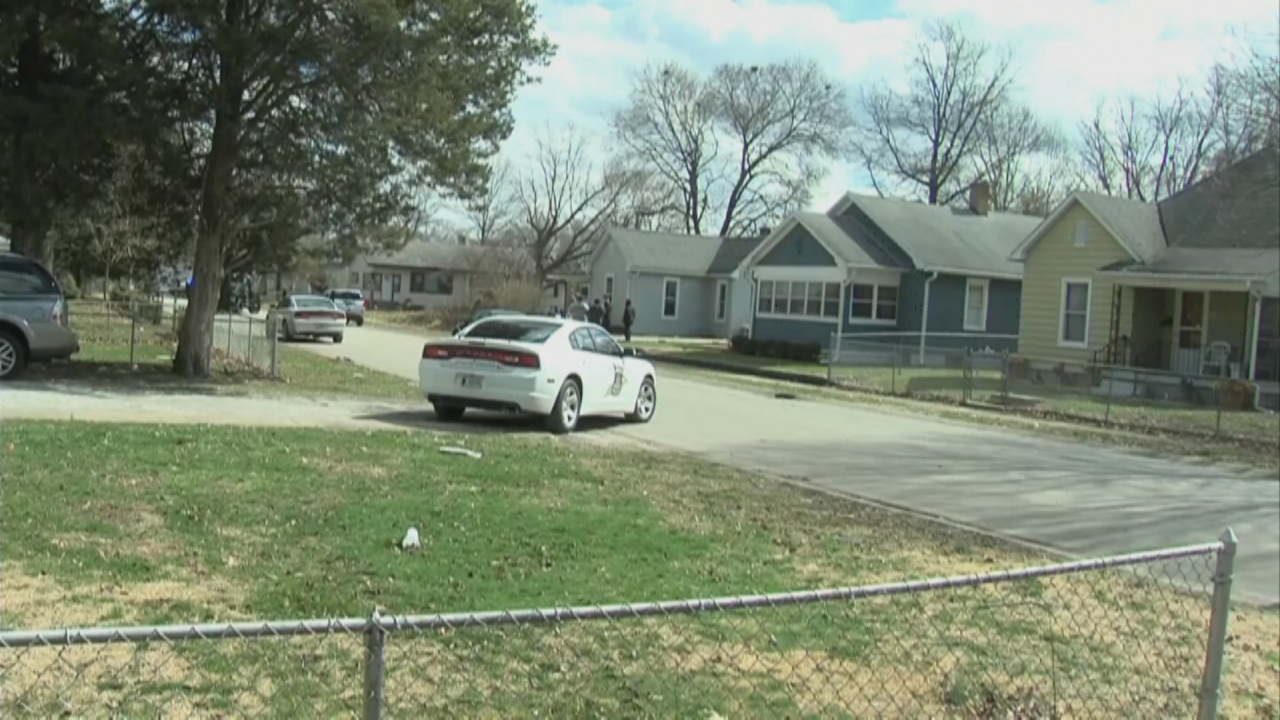