The Sullivan County Sheriff, Clark Cottom, says fire crews were called to a fully involved fire at the Old 41 Diner on North Section Street in Sullivan around 5:20 p.m.

As of publish time, no injuries had been reported. North Section Street was closed while fire crews worked to put out the fire.

This is a breaking news story. News 10 has a crew at the scene, and this story will be updated as information is released. 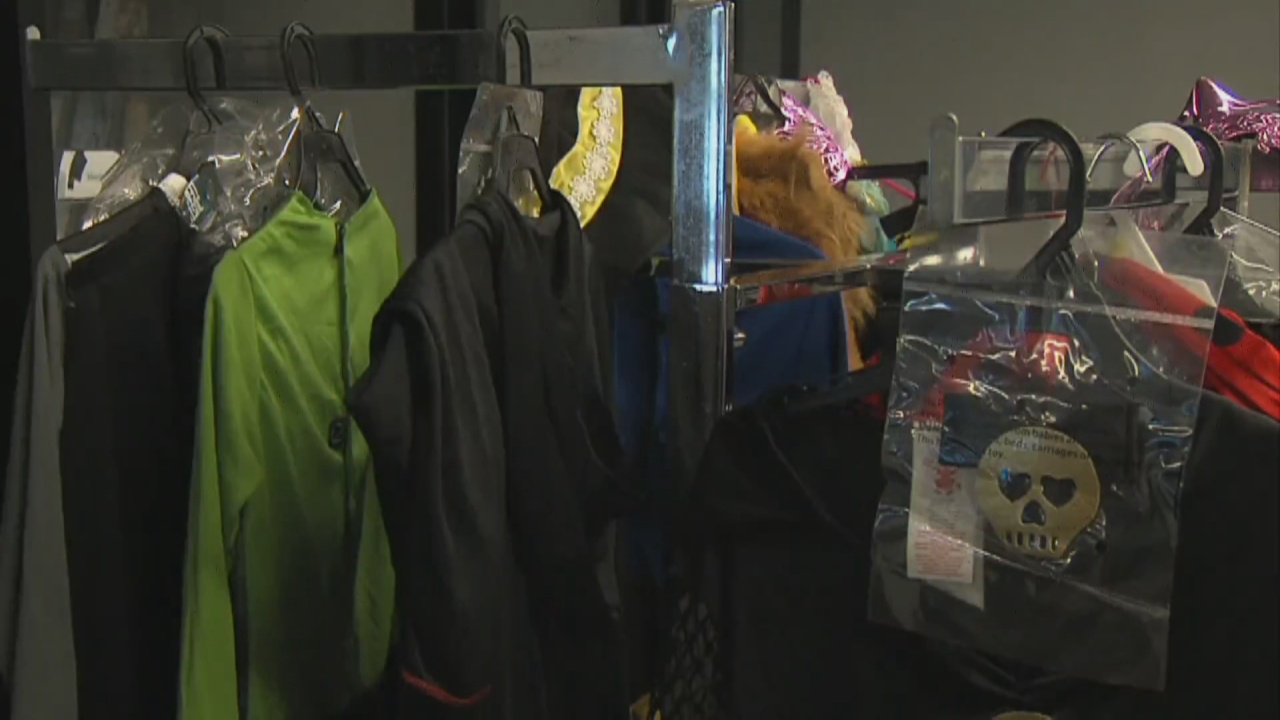 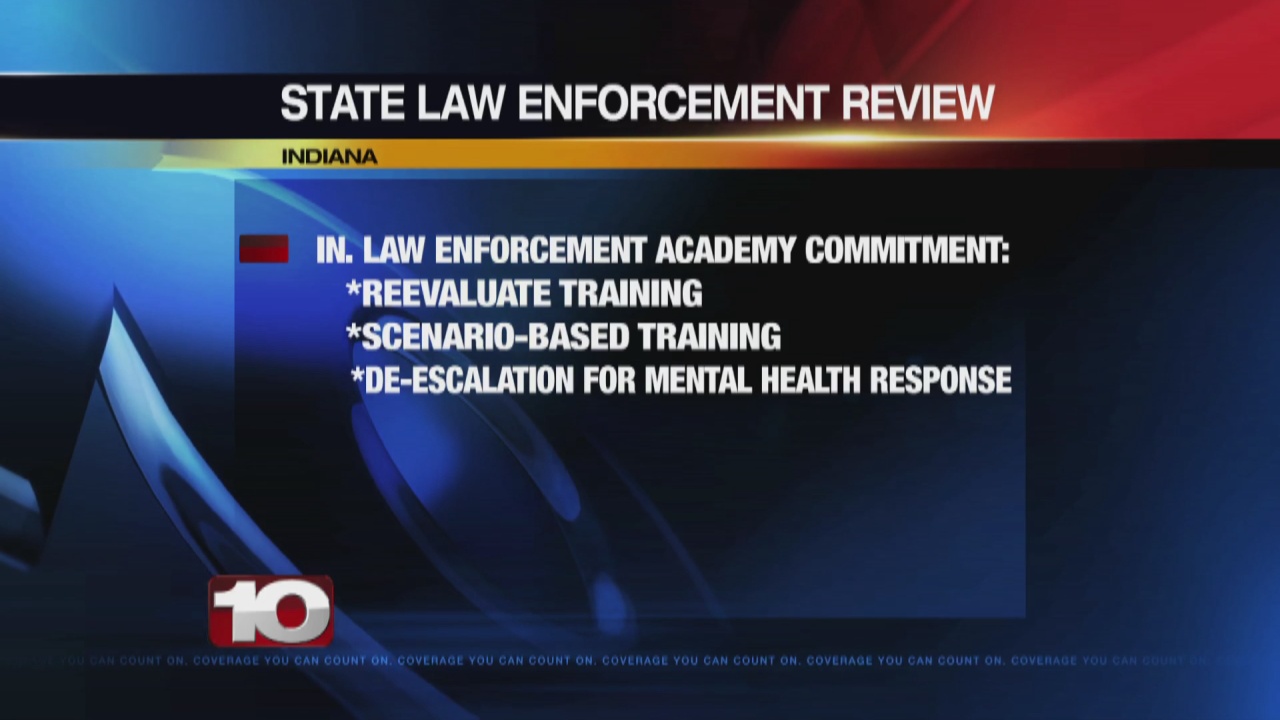