A positive identification has been made for the female who was found in a pond in eastern Vigo County.

VIGO COUNTY, Ind. (WTHI) - A positive identification has been made for the female who was found in a pond in eastern Vigo County.

Oswald was reported missing in early November of 2017. She was last seen in her Honda CRV at a heating and cooling business on Maple Avenue.

She was going to meet a repair technician at a home on 2nd Avenue, but Oswald never showed.

Her home at the corner of 24th and 2nd Avenue in Terre Haute is also an active arson investigation. A passerby spotted the fire, which happened a few days after Oswald disappeared.

Oswald's vehicle was located on Jan. 5 in a body of water in eastern Vigo County. Inside the vehicle police say there was a white female.

Terre Haute Police say the process of locating the vehicle in the pond spanned two days with 30 to 40 people working the scene.

Authorities say the work began with the drilling of pilot holes in the ice. Then crews sent a camera underwater and two divers - that's when they found the burgundy Honda CRV.

Authorities say it took a lot of effort to get the car out of the frozen water, but were successful in getting it out.

After an autopsy and several weeks of DNA testing, the positive identification was made that the female located inside the CRV was Oswald.

During a press conference after the vehicle was located, Terre Haute Police reported they are suspecting foul play in this case. The Silver Alert that was issued when she was reported missing was canceled as of 12:52 p.m. on Monday.

But that cannot happen until the four dogs left at the facility are placed in a home or with another rescue. For more information on how to help Harmony Haven, click here.

News 10 will continue to follow this story and bring you the latest when information becomes available. 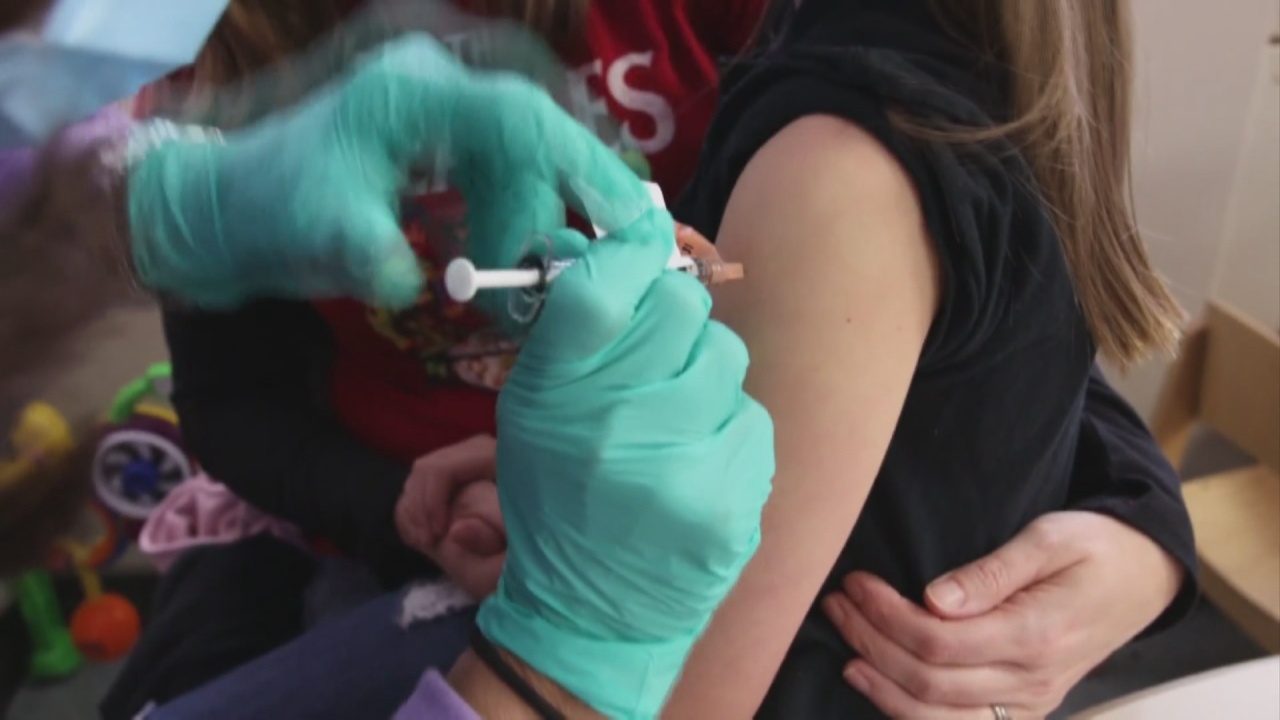 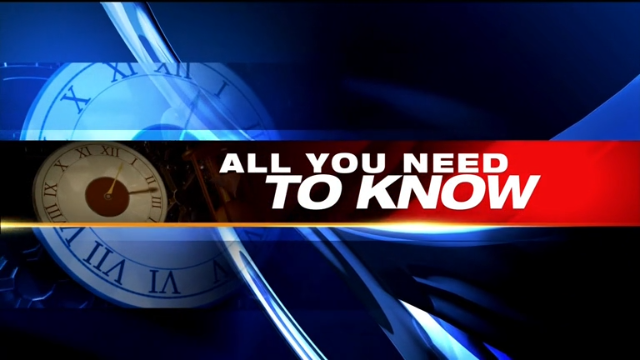 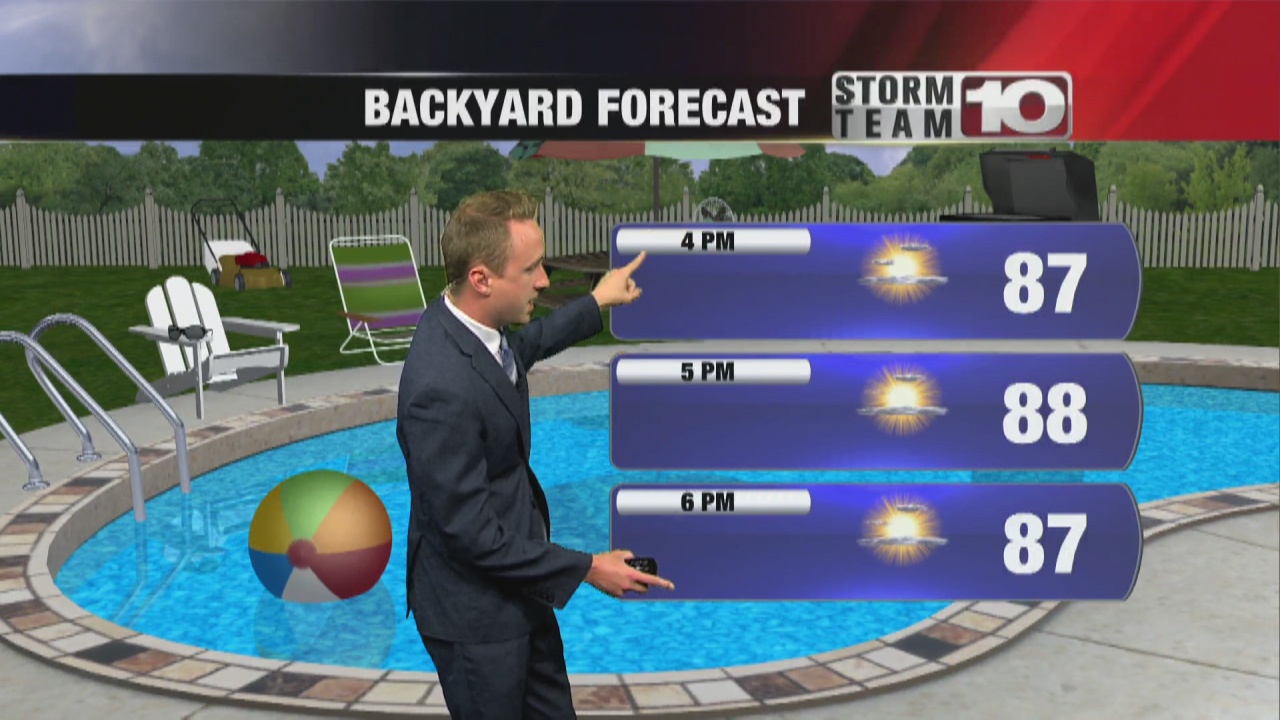 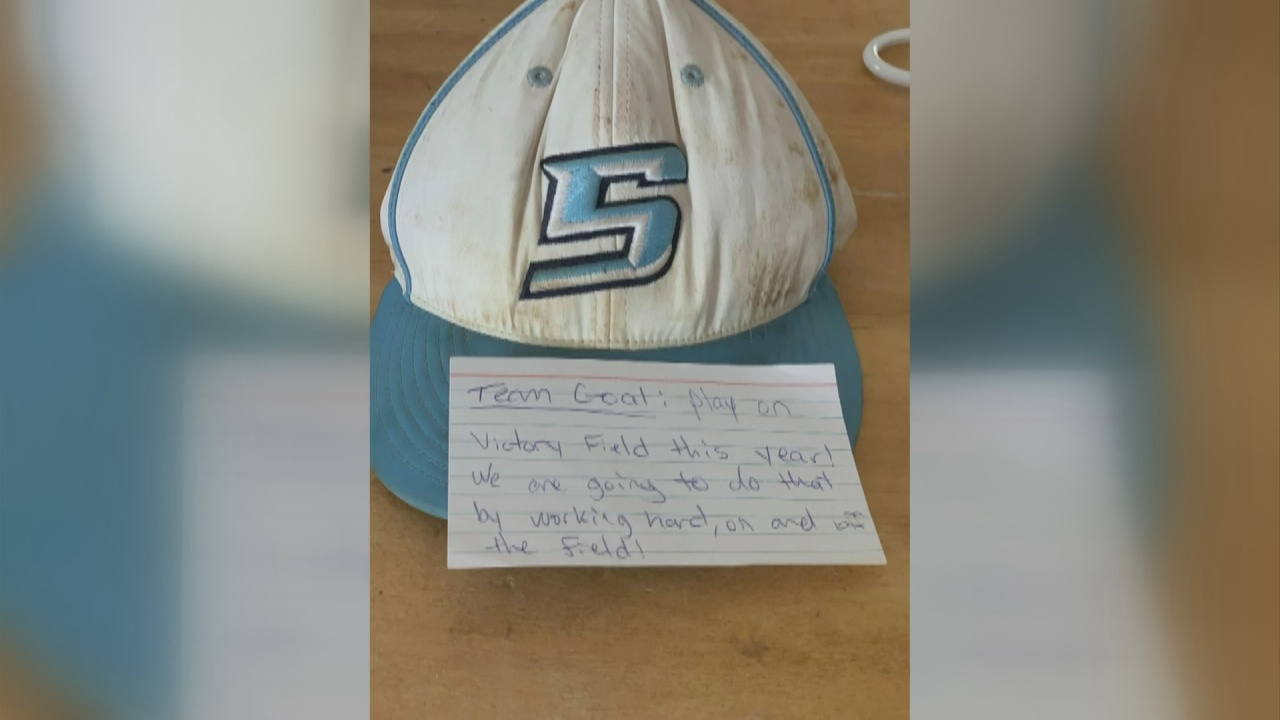 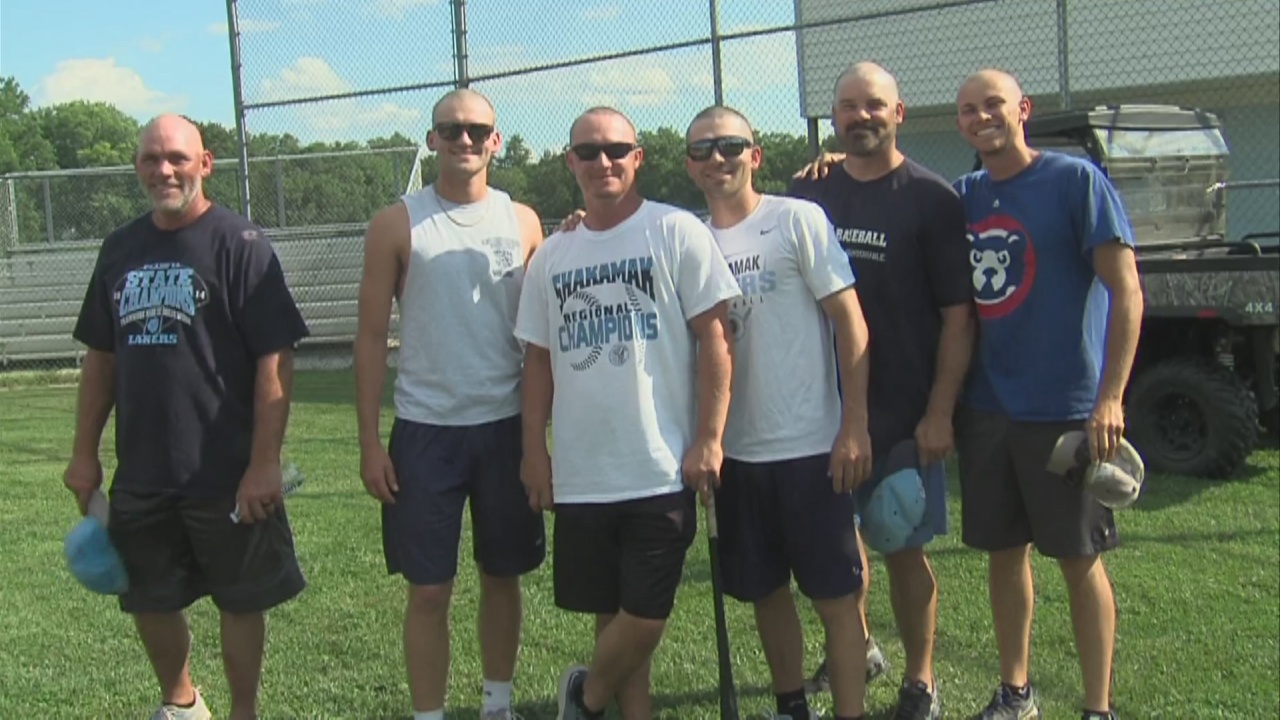 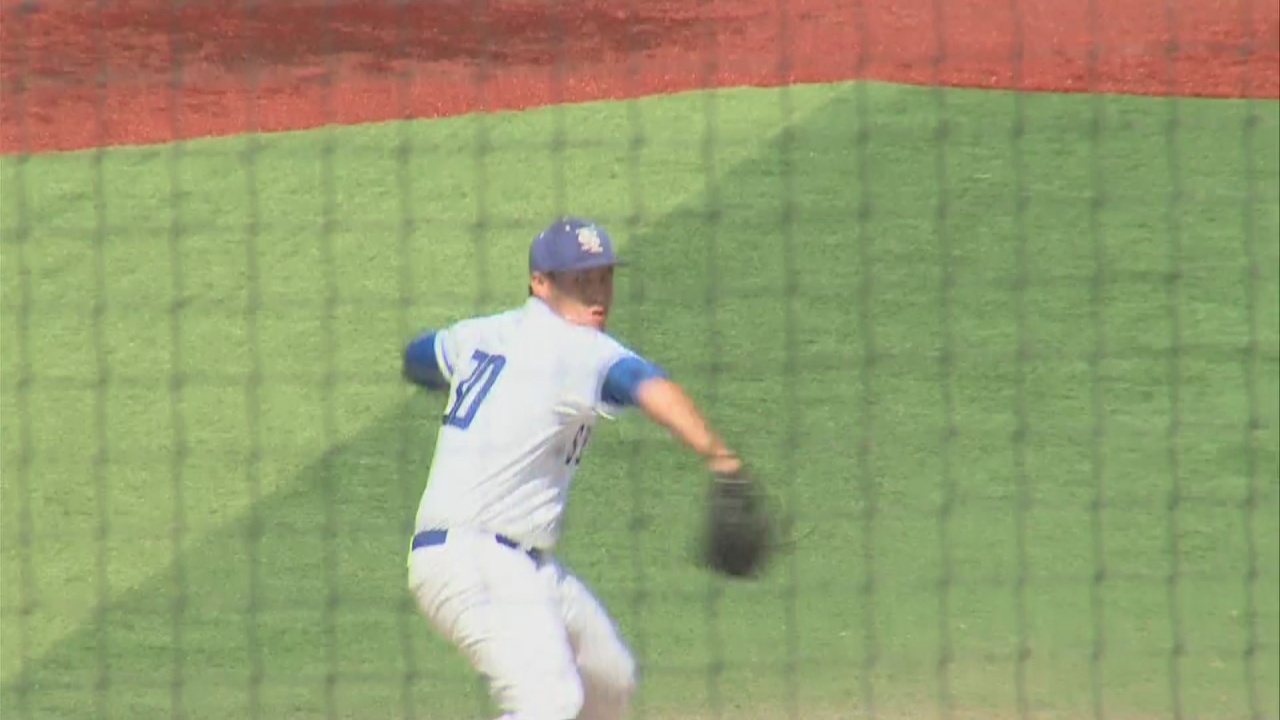 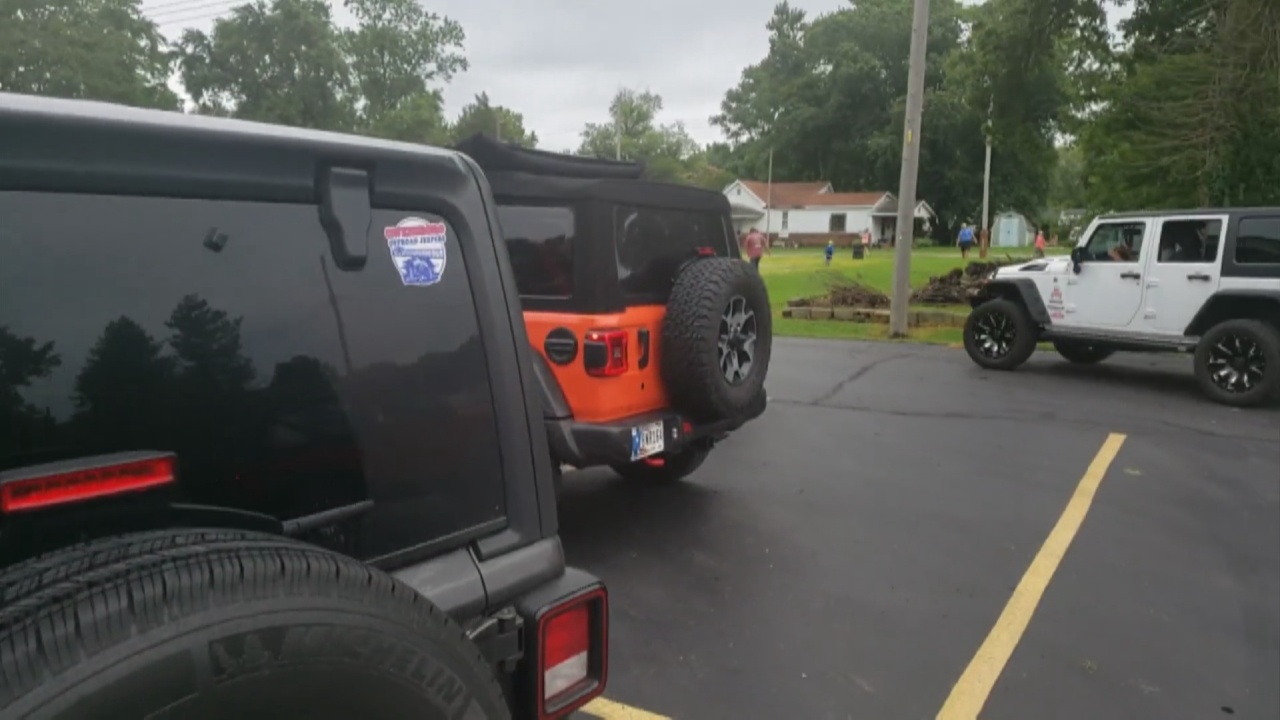 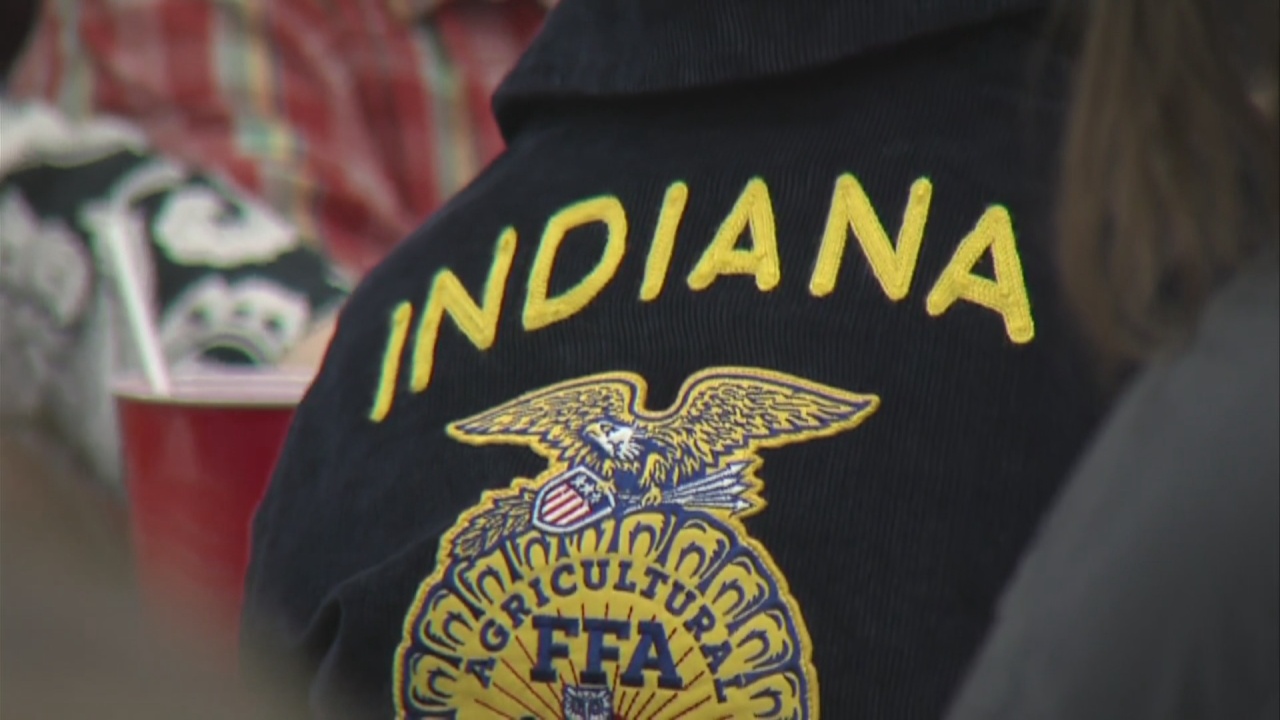 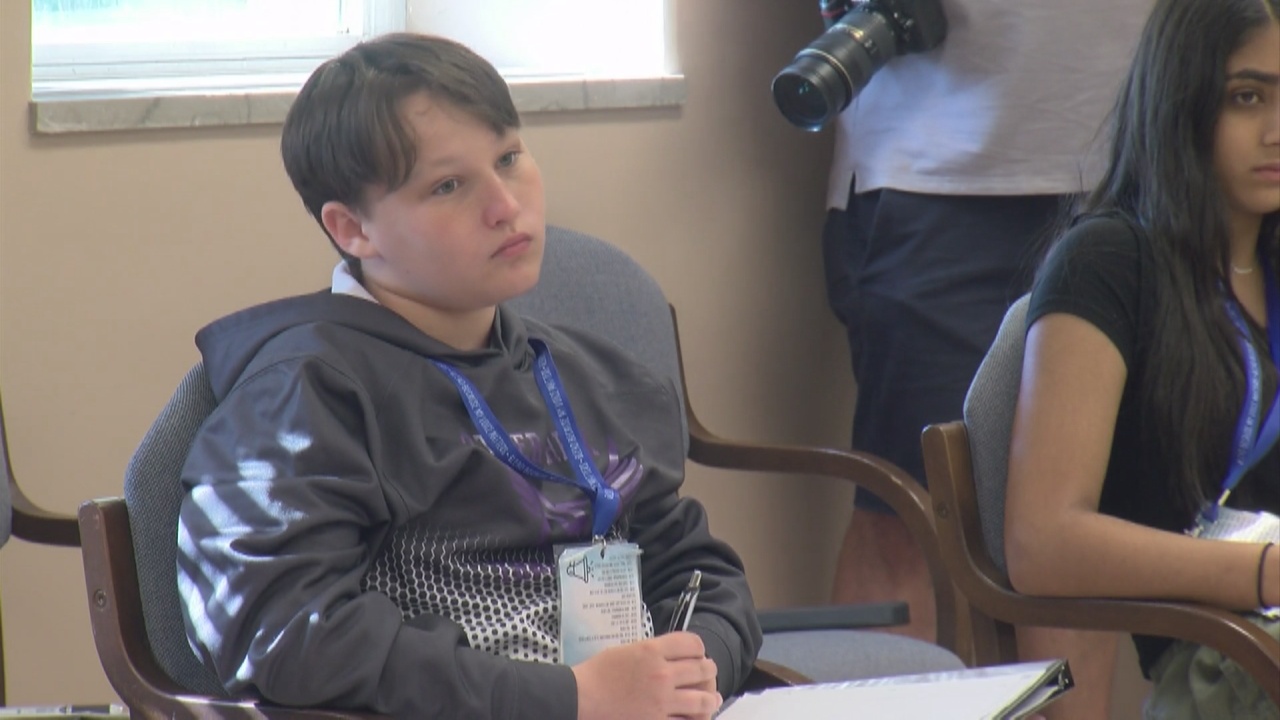 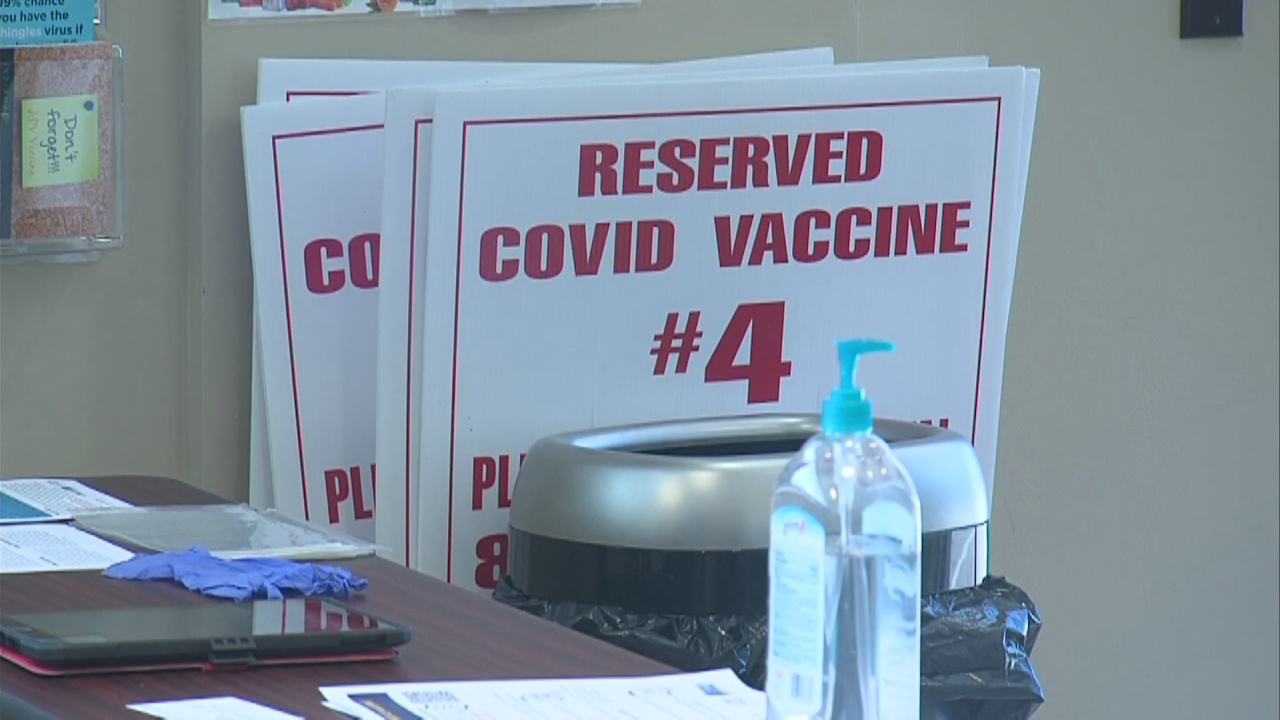