Mental health disorders have officially surpassed physical conditions as the most common reason children have limitations. That's according to a report done by the American Academy of Pediatrics.

TERRE HAUTE, Ind. (WTHI) - Mental health disorders have officially surpassed physical conditions as the most common reason children have limitations. That's according to a report done by the American Academy of Pediatrics.

One in five children in the United States is affected by mental health disorders. The report done by the Academy says even though this problem is in fact growing, there are many things preventing children from receiving appropriate help.

Clinical supervisor at the Hamilton Center Missy Burton agrees. She says parents may not recognize that their child needs help or they may be hesitant due to fear of their child being labeled. Burton also says there is a shortage of professionals recognizing that children have mental health issues. "We might see a child who's in a meltdown and think this is a spoiled child but in fact, this is a child whose emotions have gotten so big that they aren't able to handle them," she said, "We have a shortage of folks who understand and interpret those emotions in such a way that this child could benefit."

Burton says tackling mental health issues in a child early is imperative. She detailed what is called the Aces Study to help bring to light why children suffer from mental health disorders.

The study looks at adverse childhood experiences. some examples would be a child's parents getting divorced, abuse, death of a loved one, and poverty. Research shows that not addressing these issues during childhood can create more problems later in life. These are behavioral, emotional, or even physical ailments.

Sometimes, the unaddressed mental issues can even lead to an early death. Burton says that's why it's absolutely vital to intervene early. "They don't have the resiliency factors yet and so we need to help them develop those skills to say this is really hard, but I believe you can get through it and I'm going to be here to help you get through it," she said, "Helping them process and know that their emotions are validated and that their experiences are validated and that we are here to help them is very important."

Burton says as soon as parents see something impairing their child's life--whether it be socially, physically, emotionally, or academically--that is when they should step in. Tackling mental health disorders early can prevent a lifelong impact of health issues. 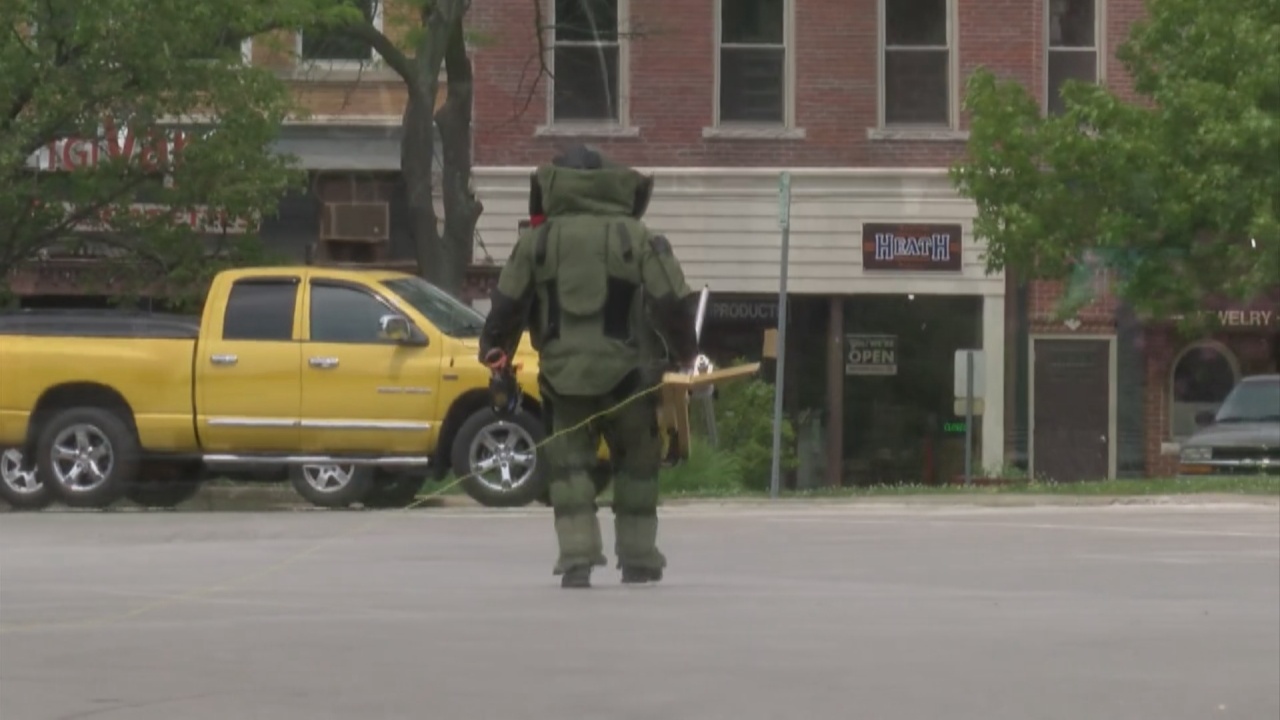