CSX’s first-quarter profit nearly doubled thanks to further cost cuts at the railroad and a restructuring that weighed on its earnings a year ago.

OMAHA, Neb. (AP) — CSX’s first-quarter profit nearly doubled thanks to further cost cuts at the railroad and a restructuring that weighed on its earnings a year ago.

CSX Corp. is continuing the overhaul of its operations that began last year before CEO Hunter Harrison’s death in December. His successor, Jim Foote, said CSX is drastically changing the way it operates by reducing the number of locomotives it uses and running trains on a tighter schedule.

“We are making progress, but there is clearly more opportunity ahead,” Foote said.

He said he is done apologizing for the railroad’s service problems last summer that emerged after the initial operating changes, saying its performance has improved significantly. Federal regulators have stopped requiring weekly calls with CSX on its service.

CSX said it generated $2.88 billion revenue in the first quarter even though the railroad hauled 4 percent fewer carloads of goods.

The results topped Wall Street’s expectations. The analysts surveyed by Zacks Investment Research expected earnings of 66 cents per share in the latest quarter and $2.83 billion revenue.

Edward Jones analyst Dan Sherman said the railroad delivered significantly better cost controls than expected. For instance, the railroad said it had 3,000 fewer employees and had stored more than 800 locomotives compared to a year ago.

Through the close of regular-session trading Tuesday, the shares had climbed almost 3 percent since the beginning of the year, while the Standard & Poor’s 500 index has stayed nearly flat.

Elements of this story were generated by Automated Insights (http://automatedinsights.com/ap) using data from Zacks Investment Research. Access a Zacks stock report on CSX at https://www.zacks.com/ap/CSX 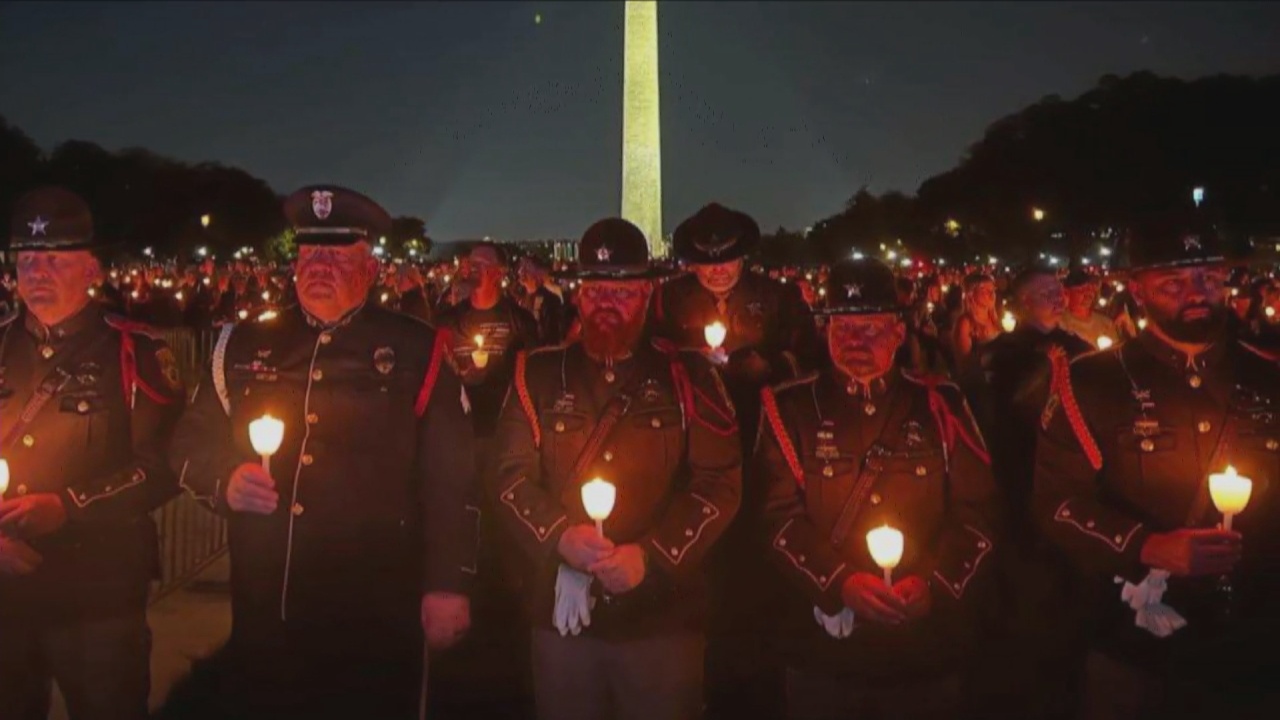