A local Terre Haute musician just signed a big record deal and is on his way to becoming the next big country music star!

TERRE HAUTE, Ind. (WTHI) - A local musician is on his way to becoming the next big country music star!

Schneider says his passion for country music started nearly ten years ago, and he hasn’t looked back since.

"Country music kind of stuck out in a way with the storytelling and the relatability of it," he said. "It really got me back into wanting to be a superstar, country star, or rockstar one day, and I just stuck with it."

This July, the Terre Haute South alumnus signed a record deal with Broken Bow Records. The Nashville company currently has artists like Jason Aldean, Billy Ray Cyrus, and Kid Rock. Now, Schneider is about to debut his new song "Lost in a small town" this upcoming Friday. He says it's a blessing to see his dreams finally becoming a reality.

"It's crazy," he said. "It’s something I've always dreamt of. We've had so many blessings so far, and there is always more to come. So you have to keep driving and keep chasing down the dream. It's been wild to go on stage and have hundreds of people, thousands of people in front of you knowing your songs and screaming them back to you. It's something you can only dream of, and now the fact that it's going on it's super, super, super exciting."

The up-and-coming country star has been working on his music in Nashville for several years now. He has nearly half a million listeners on Spotify, and his fanbase keeps on growing. He says he's looked up to so many musicians in the past, and now he wants to be an inspiration for others.

Schneider says he has a message that he wants to leave with all of his fans.

"I would just tell them 'thank you,'" he said. "The fact that I am still here, and the fact that my songs are still being listened to and streamed all over the place it's just a huge thank you. I wouldn't be around or in this town if it wasn't for all of them."

Schneider has an upcoming performance at the Mill in Terre Haute on September 16. For tickets to the show, click here. To listen to Schneider's music, click here. And, to pre-save his upcoming song, click here. 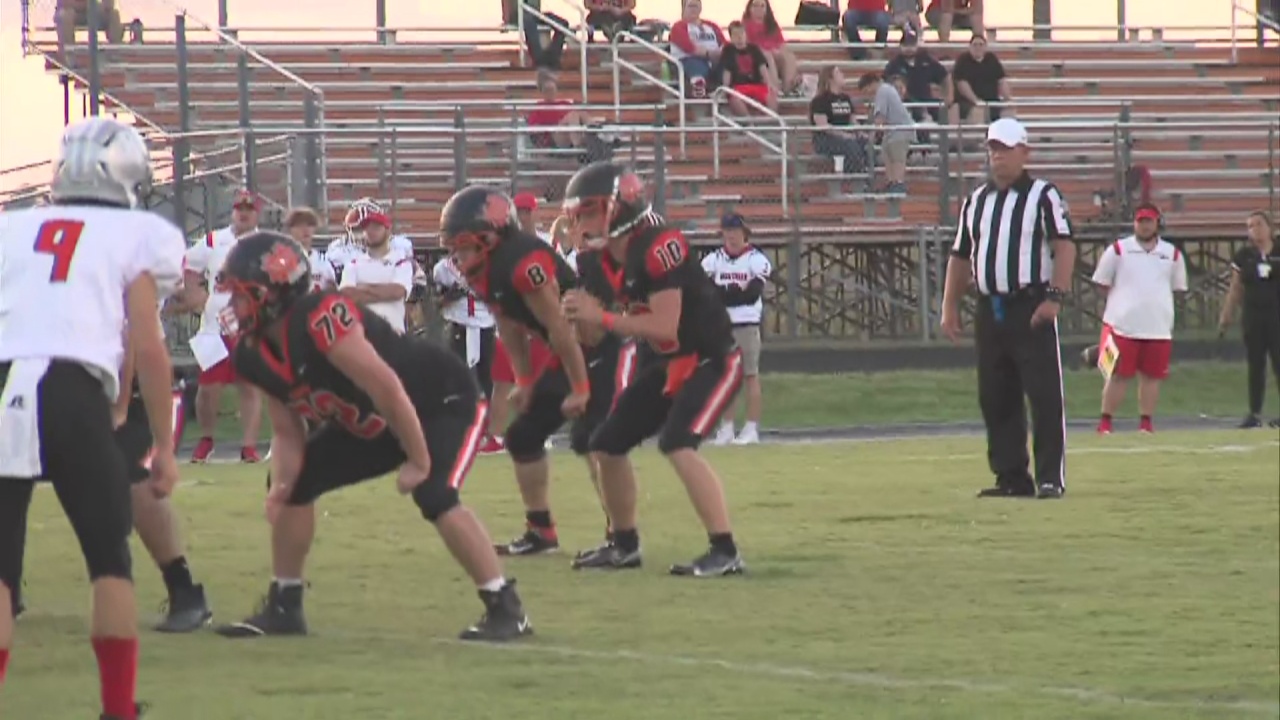