Tropical Storm Elsa has made landfall on Florida's gulf coast, and flash floods and tornadoes are expected along the storm's track. CNN meteorologist Tom Sater has the latest.

Tropical Storm Elsa pelted parts of the Southeast with suspected tornadoes as it continued on a path toward New York.

One suspected tornado touched down at Naval Submarine Base Kings Bay in Kings Bay, Georgia, Wednesday evening, resulting in reports of multiple injuries and damage. Many of the injured were transported to local medical facilities for treatment, according to the base.

Other tornadoes were reported across northern Florida and southwestern Georgia Wednesday, and there's a risk for more in the overnight hours as Elsa holds steady with maximum sustained winds of 45 mph, according to the National Hurricane Center.

A tornado watch for southeastern Georgia and southern South Carolina expires at 5 a.m. ET. Coastal areas of the two states are forecast to get another 3 to 5 inches of rainfall with isolated amounts up to 8 inches possible, meaning there is the threat of considerable flash flooding and urban flooding, the NHC said.

Elsa is expected to maintain tropical storm strength as it moves into the Mid-Atlantic states before heading back over open water early Friday morning.

A tropical storm warning is in effect from Little River Inlet, at the border between the Carolinas, to Great Egg Inlet, New Jersey.

Heavy rainfall with localized amounts up to five inches is forecast from the Mid-Atlantic through New England as Elsa finally exits the region Friday evening.

Elsa's first US target was Florida -- and it unleashed havoc near the Georgia-Florida border.

Winds from Elsa caused a tree to fall on two cars during an afternoon commute in Jacksonville, Florida, killing one person, according to Capt. Eric Prosswimmer with the Jacksonville Fire and Rescue Department. A possible tornado touched down in the city Wednesday evening, according to Mayor Lenny Curry.

A few dozen miles from away in Cedar Key, part of a roof's surface had been lifted from a motel, photos taken by motel guest Jonathan Riches showed.

"Winds starting howling in the middle of the night, and rain starting pounding the windows," Riches told CNN, adding about the conditions: "Never seen anything like this before in my life." 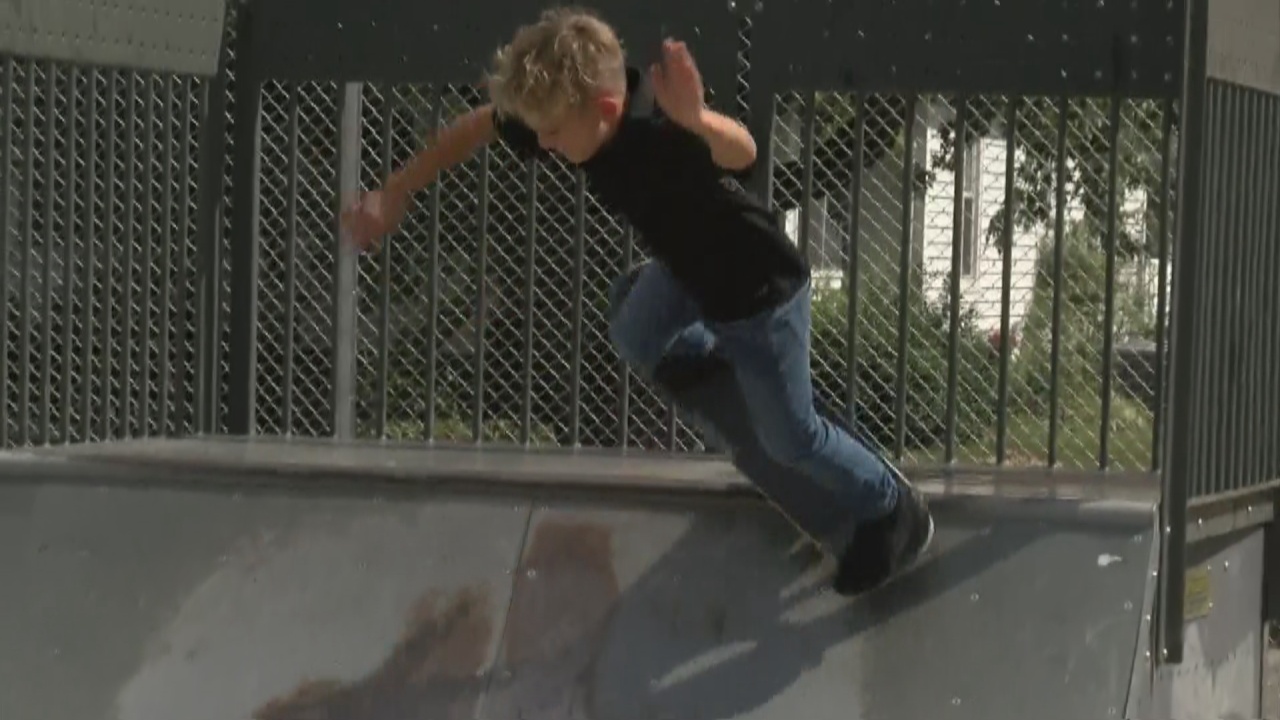 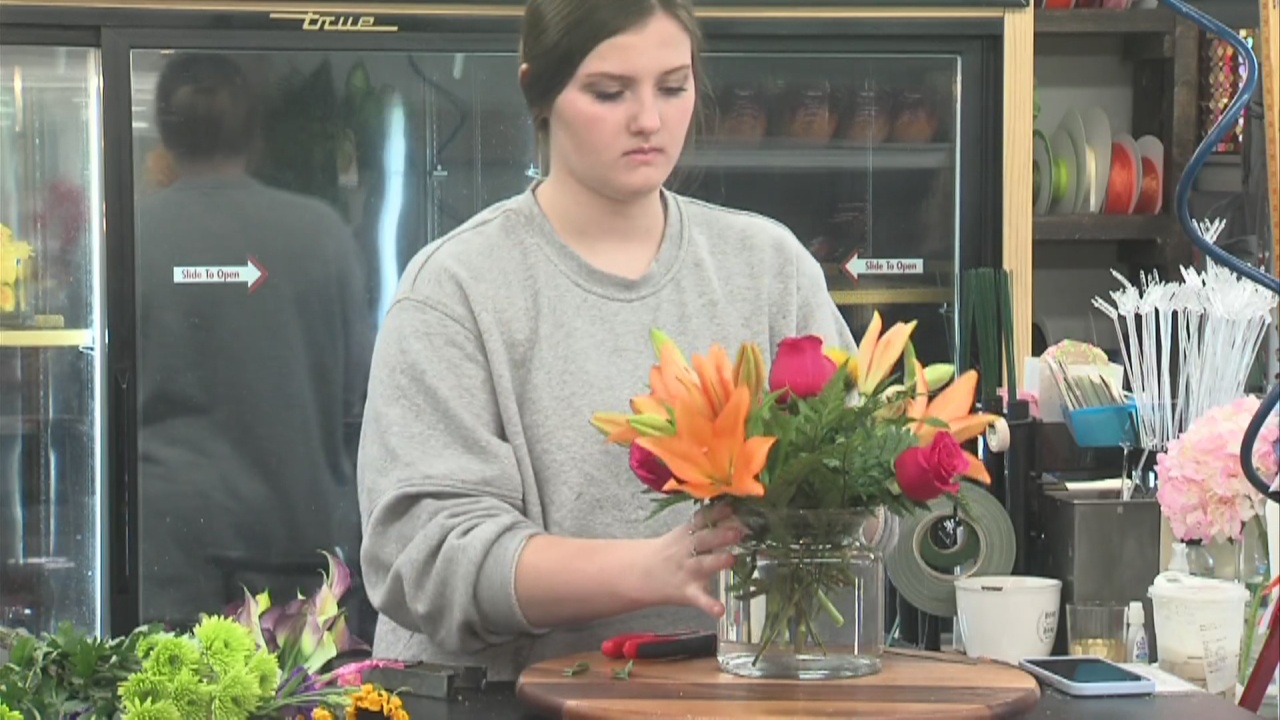