Shots rang out as Americans attended a local food festival in California, shopped at a Walmart in Texas, and headed downtown to enjoy some nightlife in Ohio.

A beloved Northern California festival, a neighborhood Walmart in Mississippi, another Walmart near the US-Mexico border and a popular entertainment district. All four were the scenes of shootings in the past week -- events that together left at least 34 people dead and more than 50 wounded.

A week bookended by violence has left residents shaken, frustrated and grieving.

One of the nation's safest large cities is mourning

El Paso sits at the border of Texas, New Mexico and Mexico.

The town, which prides itself on being one of the nation's safest cities, became paralyzed Saturday morning when a gunman opened fire in the heart of its popular shopping area.

Families were buying school supplies ahead of the first day of classes next week, were buying groceries or had traveled from across the border in Mexico to shop at the Walmart.

Twenty people were killed and 26 were injured, authorities have said. At least six of the dead were Mexican nationals, Mexican President Andrés Manuel López Obrador said Sunday, and seven Mexicans were among the injured.

Gov. Greg Abbott said the case will be prosecuted 'as both a capital murder but also as a hate crime.' Police said they believe the suspect, named as Patrick Crusius, wrote a four-page document posted online that espouses white nationalist and racist views.

The FBI opened a domestic terrorism investigation into the shooting, according to a source familiar with the investigative process.

The chaos extended far from the store. Dozens of businesses and homes as far as three miles away -- and the largest mall in the city, just next door to the Walmart -- were in lockdown for hours and closed early.

As the sun began to set Saturday, there were still tears and worries among people in El Paso. Some recounted the horror of what they saw -- victims being shot, or children carried to an ambulance -- and others pleaded for information.

'I just want to find my mom,' a tearful Edie Hallberg cried outside the Walmart hours later, seeking any information on her 86-year-old mother, Angie Englisbee. One of Englisbee's sons spoke to her at 10:31 a.m. when she was in the checkout line.

Late Sunday the family confirmed to CNN that Englisbee was among the dead.

El Pasoans responded so overwhelmingly to a plea for blood donations after the shooting that one blood bank received double the number of donations it typically receives in a day.

'Over 1,000 people came in on Saturday and we couldn't see them all,' said David Veloz, director of donor recruitment at Vitalant.

A night out turns to chaos in Ohio

Within 13 hours of the El Paso shooting, another nine people were killed in Ohio. At least 27 people were injured before police shot the gunman dead, police said.

The shooting took place around 1 a.m. outside on East 5th Street in the city's Oregon district, a popular downtown area filled with bars and nightclubs.

Authorities identified the suspect as Connor Betts, 24, of Bellbrook, just outside Dayton. They say he wore a mask, body armor and hearing protection.

The dead included five men and four women, ranging in age from 22 to 57. One of them was the gunman's sister.

The shooting happened as the suspect was making his way toward a bar called Ned Peppers, Montgomery County Emergency Services spokeswoman Deb Decker said, and sent people running for cover.

'Everyone was panicking and running around,' said Graham Hunter, 24, who arrived with friends just as the incident ended. 'After the shooter was dead, everyone was just crying and stuff,' and he saw 'bodies all over the place.'

One man told CNN two of his cousins were killed -- and both leave children behind.

'All they were doing was enjoying a night on the town, and they're dead. Never to come home again, never to see their family again. They're gone,' Damon Davenport Jr. said.

A disgruntled employee shot colleagues at another Walmart

In the wake of Saturday's attack in El Paso, Walmart CEO Doug McMillon tweeted a message of sympathy and said, 'I can't believe I'm sending a note like this twice in one week.'

Four days earlier, more than 1,000 miles northeast of El Paso, a disgruntled employee at a Walmart in Mississippi killed two co-workers and wounded an officer.

The gunfire broke out on the morning of July 30 when about 60 employees were inside the store in Southaven, the third-largest city in Mississippi.

The gunman fatally shot one employee inside the store and then killed another outside, authorities said. The suspect has been charged with two counts of murder.

The suspect had been suspended a few days before the shooting after he showed a knife to another employee, Randy Hargrove, a company spokesman, said in an interview. The company was investigating that incident and had not made a final determination of his employment status.

Southaven, a city of 49,000, is a Memphis suburb near the Mississippi-Tennessee border.

The week had begun with the final day of the renowned Gilroy Garlic Festival in California, with families spending the day listening to music and celebrating the town's world-famous crop.

But crowds scrambled to escape on July 29 when a 19-year-old wearing tactical gear and carrying an assault-style rifle started firing. Gilroy Police Chief Scot Smithee said the gunman had sneaked in by cutting a hole in the fence.

'He was dressed for what he was there to do,' said witness Julissa Contreras.

See the happy, haunting moments before the shooting

The gunman exchanged fire with three Gilroy police officers but died from a self-inflicted gunshot wound to the head, Smithee said. He used a rifle he bought weeks earlier in neighboring Nevada.

Police later found extremist material while searching a Walker Lake, Nevada, home that police believe the shooter once rented. The home is about 100 miles southeast of Reno.

Because the material seized pertained to different -- and at times, competing -- political ideologies, authorities have had a hard time nailing down the gunman's clear ideology.

Police officers were on horses and motorcycles and had a compound on the festival grounds -- but law enforcement experts have said there's little that can be done to prevent such attacks from happening.

A day after the shooting, some businesses didn't open in the small Northern California city and several employees called in sick. But many others opened their shops and interacted with customers in a defiant attempt to rebound as a community.

Mayor Roland Velasco told residents at a vigil for the victims that they could come together as a community and process their feelings.

'Maybe not today, but there will be a day when we start to heal, and the reason for that is we cannot let the bastard who did this to us tear us down,' he said. 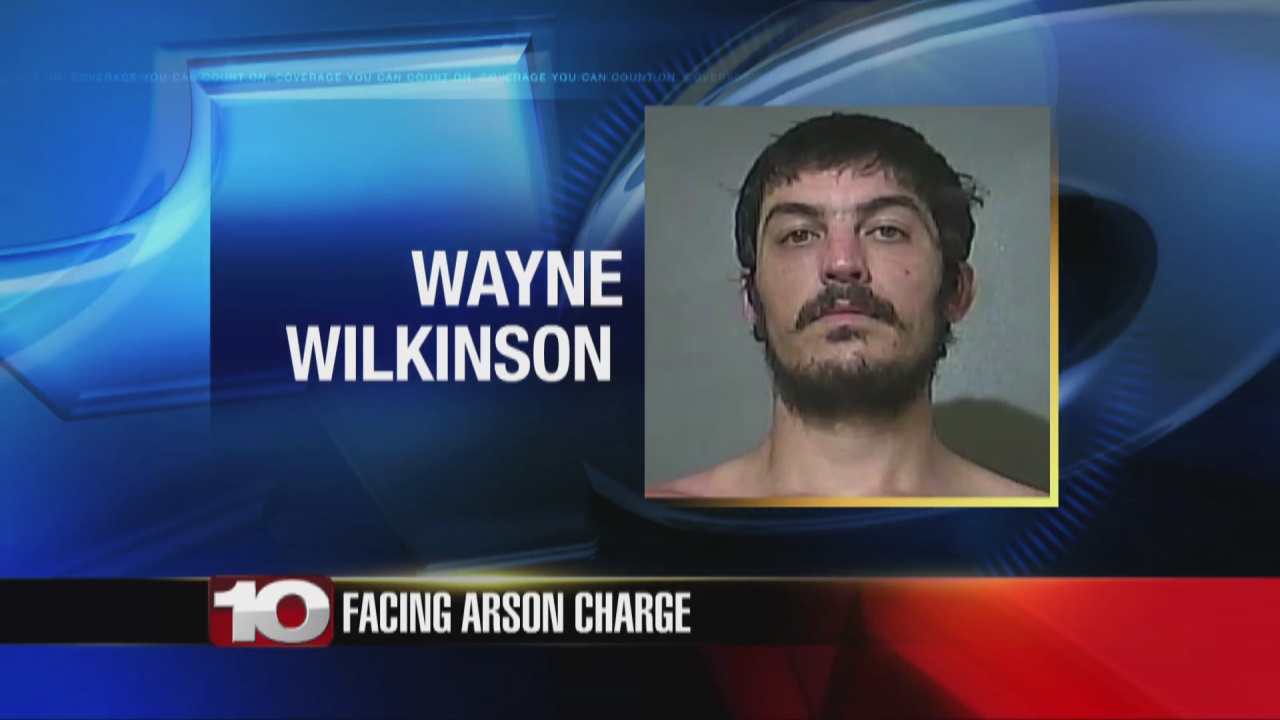