A manhunt is over for a person police considered armed and dangerous.

The caller told police they were following a farm grain truck that was reported stolen near Hymera.

The truck was leaving Greene County and traveling to Sullivan County. 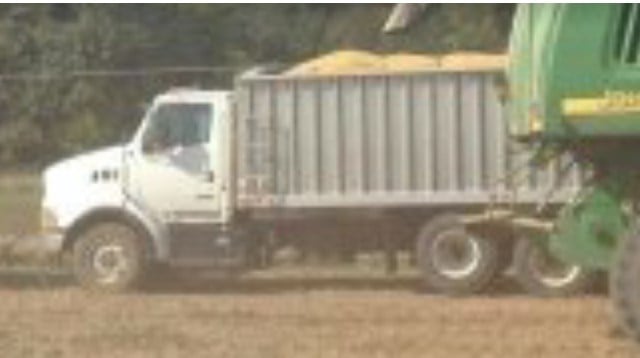 It was stolen from the same area where police had been searching for Collins.

The Dugger Town Marshal was quickly able to locate the grain truck.

That is when police say Collins, who was allegedly driving the truck, drove at slow speeds to his home on 271 North Cass Washing Street near Dugger.

Police say Collins exited the truck and surrendered to police without incident.

A different truck that was reported stolen on Sunday morning that police thought might be connected to the Collins investigation has not been found.

It remains unclear if Collins had anything to do with that theft.

Pence heading back to Indiana hometown after Biden inaugural

An inauguration unlike any other amid a pandemic, unrest

Semi catches fire on I-70, backing up traffic

Kevin is tracking a warm-up...and then a cool down