Home and Away actor Ben Unwin has died aged 41 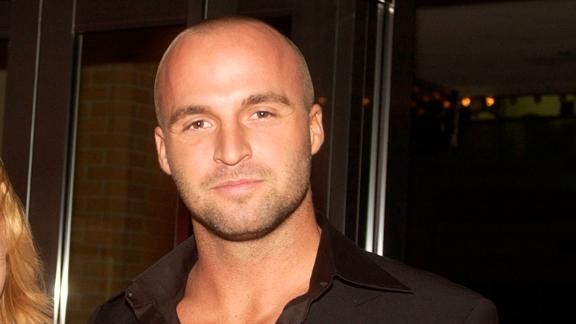 New South Wales police said they found Unwin's body on August 14, after responding to a concern for welfare.

Actor Ben Unwin, who made his name playing Jesse McGregor in Australian TV soap "Home and Away," has died at the age of 41.

New South Wales police found Unwin dead on August 14, according to a statement, one day before his birthday.

"Yesterday at midday police attended Minyon Falls, Whian Whian, responding to a concern for welfare. The body of a 41-year-old man was located," the statement said.

"The death has not been treated as suspicious."

His character, Jesse, played a major role in the long-running soap and was seen as something of a bad boy who was no stranger to a brush with the law.

After leaving acting, Unwin studied for a law degree and later worked as a solicitor.

The Seven Network, which has broadcast "Home and Away" since 1988, released a statement following Unwin's death.

"Cast and crew from Home and Away are saddened to learn of the passing of former castmate, Ben Unwin," reads the statement.

"Ben's work in the role of Jesse McGregor is remembered with much affection."

Co-stars paid tribute to the actor following the news. Kimberley Cooper, who played the character Gipsy Smith, posted a photograph of her and Unwin on the cover of TV Week magazine, saying: "You forever hold a special place in my heart."

Another former castmate, Lynne McGranger, who plays Irene Roberts on the show, said Unwin's death was an awful shock.

"I'm saddened to hear of Ben's passing," she said in a statement given to CNN.

"Deepest condolences to his family and friends."

And actress Ada Nicodemou, whose character Leah Patterson was romantically involved with Jesse McGregor in "Home and Away," also expressed her condolences.

"Just woke up to the tragic news of Ben's passing, my heart goes out to his family," Nicodemou said in a statement to CNN.

More than 7,000 episodes of "Home and Away" have aired since the show began.

Overnight : Becoming cloudy and not as cold. Little/no breeze. . Low: 45°