Man who claimed to be Timmothy Pitzen was released from prison last month, records show 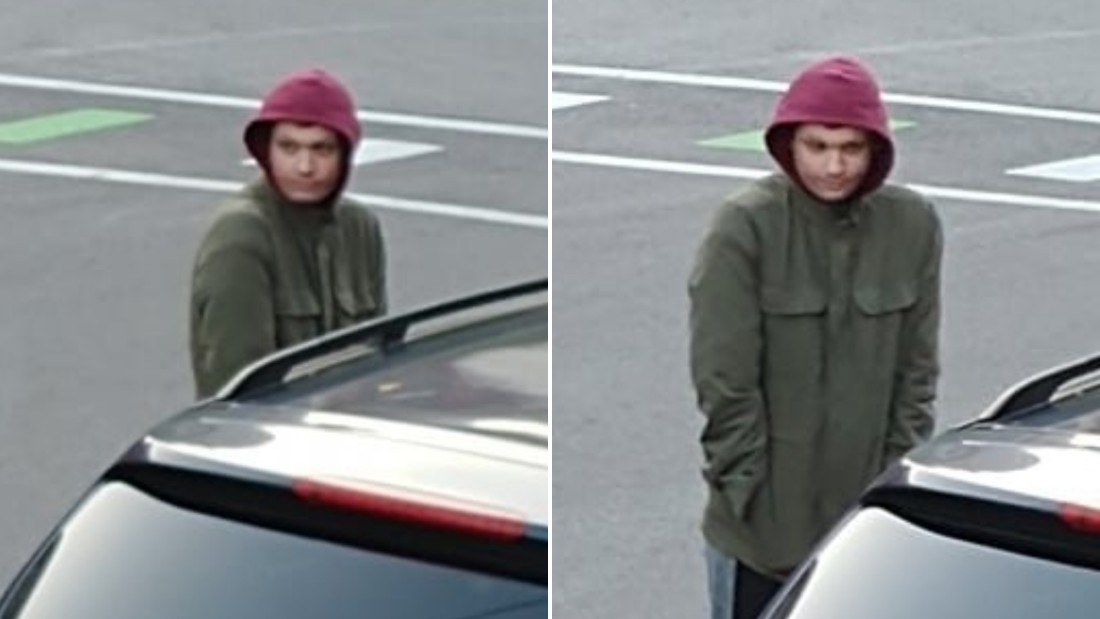 The FBI has confirmed that a 23-year-old who identified himself as "Timothy Pitzen" is not the boy who went missing almost eight years ago.

The man who falsely claimed to be Timmothy Pitzen, a boy who disappeared in 2011, has a history of getting into trouble and using other people's identities, his brother said.

Brian Michael Rini, 23, of Medina, Ohio, said Wednesday he was the missing boy from Aurora, Illinois, and described how he fled from kidnappers and ran across a bridge into Kentucky, authorities said.

Residents who found him roaming a neighborhood in Newport called 911. About 24 hours later, DNA tests showed he is not Timmothy, the boy who vanished at age 6, the FBI said.

Rini was released from an Ohio prison last month after serving time for burglary and vandalism, court records show.

Records from the Ohio Department of Rehabilitation & Correction indicate he was charged with burglary and vandalism -- both felonies. The crimes occurred in Medina County in January 2018, and he was sentenced to one year and six months in prison.

He was released March 7 and was supposed to start parole supervision that day for three years.

His brother said Rini was in jail a lot as a child, "just getting into random little bouts of trouble, fights at home."

Jonathon Rini said his brother was "placed on juvenile probation and then he just continuously violated his probation."

Brian Rini's deception dashed relatives' hopes for an end to their long search for Timmothy, who would be 14.

"It's like reliving that day all over again," said Kara Jacobs, Timmothy's aunt. "Timmothy's father is devastated once again."

Nearly eight years ago, Timmothy and his mother went on a road trip that included stops at a zoo and a water park. Their adventure started after Amy Fry-Pitzen checked her son out of an Illinois elementary school on May 11, 2011.

Three days later, the mother's body was found in a hotel room in Rockford, Illinois. She killed herself, leaving behind a note that said her son was with people who love him.

A 'fidgety' man and sympathetic neighbors

Sharon Hall told CNN she noticed a "fidgety" person Wednesday in her Newport neighborhood, not far from the Ohio-Kentucky border. A neighbor's daughter called police after the man told them he had run for two hours and that his stomach hurt.

When authorities arrived, he told them his name was Timmothy Pitzen and said he fled from two men who kept him captive for seven years, most recently at a nearby Red Roof Inn, according to a police report.

People who talked to Rini before police arrived said he was anxious and pleaded for help.

"He walked up to my car and he went, 'Can you help me?' " a 911 caller told dispatchers, according to CNN affiliate WCPO in Cincinnati. "'I just want to get home. Please help me.' I asked him what's going on, and he tells me he's been kidnapped and he's been traded through all these people and he just wanted to go home."

Police checked Red Roof Inns in the Cincinnati and northern Kentucky areas but did not find any clues.

Jonathon Rini said his brother was arrested a few years ago after breaking into a model home and throwing a party.

He said his brother had used his name when stopped for a traffic violation in 2017. Jonathon Rini said he later received a letter notifying him his license had been suspended, according to a police report from Norton, Ohio.

Speaking by phone Friday with CNN's "New Day," Jonathon Rini said his brother had been diagnosed with Asperger's syndrome and bipolar disorder. "Still, he should have the rational thinking to not do something like this," he said.

He said he hasn't spoken to his brother in three or four years and was shocked when he heard what happened. "I do not know why he would do anything like this."

He said he's not sure why his brother would single out Timmothy's case and pretend to be the missing boy. "He's a terrible person,' Jonathon Rini said.

For years, Timmothy's family has searched for him.

"I have one image. It's the day I dropped him off at school and he's off -- running off to class -- and that's pretty much the last image I have in my mind of him," Timmothy's father, Jim Pitzen, told CNN in 2015.

The day before his mother killed herself, she made several calls from an unknown location to family members, including her mother.

She assured them Timmothy was safe.

Over the years, family members have said she had a history of depression, and her marriage was failing. Her biggest fear was that a judge would take her son away because of her mental health issues, according to relatives.

Update: This story has been updated to clarify details of two interviews with Jonathon Rini, the brother of Brian Michael Rini.

Protesters speak out after being arrested during Monday night protest