The frantic scramble before Mueller got the job

In the hectic eight days after President Donald Trump fired FBI Director James Comey, Deputy Attorney General Rod Rosenstein and top FBI officials viewed Trump as a leader who needed to be reined in, according to two sources describing the sentiment at the time.

They discussed a range of options, including the idea of Rosenstein wearing a wire while speaking with Trump, which Rosenstein later denied. Ultimately, then-acting FBI Director Andrew McCabe took the extraordinary step of opening an obstruction of justice investigation even before special counsel Robert Mueller was appointed, the sources said. The obstruction probe was an idea the FBI had previously considered, but it didn't start until after Comey was fired. The justification went beyond Trump's firing of Comey, according to the sources, and also included the President's conversation with Comey in the Oval Office asking him to drop the investigation into his former national security adviser Michael Flynn.

US Department of Justice

US federal departments and agencies

The new details about the genesis of the obstruction case into Trump that became a key element of the Mueller probe shed light on the chaotic week following Comey's firing and the scramble to decide how best to respond. They also help to explain the origins of the Mueller investigation that has stretched across 19 months, consumed Trump's presidency and is building toward a dramatic day of courtroom filings on Friday.

A Justice Department official strongly disputed Rosenstein sought to curb the President, emphasizing that his conversations with McCabe were simply about talking through ways to conduct the investigation. "He never said anything like that," the source added.

Other sources said that the FBI would only take such dramatic action if officials suspected a crime had been committed. But Rosenstein and other senior FBI officials also had deep concerns about Trump's behavior and thought he needed to be checked, according to the sources.

A spokeswoman for McCabe did not provide comment for this story.

"It's shocking that the FBI would open up an obstruction case for the President exercising his authority under Article II," said the President's attorney Rudy Giuliani.

The Washington Post first reported last year that the obstruction investigation started before Mueller's appointment, but the sources offered a more complete picture of the drastic actions law enforcement leaders took during that feverish period.

Prior to Comey's firing, top FBI officials had discussed opening an obstruction investigation based on the President saying to Comey, "I hope you can let this go" when discussing Flynn. That episode was later described in memos Comey wrote following the February meeting that the former FBI director would leak soon after his firing.

Comey's attorney did not comment for this story, but pointed to Comey's 2017 testimony to the Senate Intelligence Committee.

Comey, however, hinted at the discussion in his book.

"We resolved to figure out down the road what to do with the president's request and its implications as our investigation progressed," he wrote.

The subsequent meetings led by Rosenstein and McCabe were held soon after the White House made clear that Rosenstein's memo addressing concerns about Comey's conduct during the Hillary Clinton probe was central to the President's decision. One of the sources likened it to "spitballing" about potential steps in the mold of "What are the options. What makes sense. What doesn't?"

For the deputy attorney general, the obstruction investigation into Trump and the appointment of the special counsel has turned his entire Justice Department tenure into an awkward role of supervising the Mueller investigation after he -- voluntarily, sources said -- wrote the memo justifying Comey's firing. Critics have argued the Comey memo makes Rosenstein a potential witness in the obstruction case.

One source said there were "different conversations at different times with different people." The President then raised the stakes, telling NBC News in an interview that he fired Comey because of the "Russia thing."

Among the ideas discussed were opening an obstruction probe and appointing a special counsel, which were ultimately done in quick succession, less than two weeks after Comey was fired. Rosenstein also raised the idea of wearing a wire while speaking with Trump and exploring whether Cabinet members would invoke the 25th Amendment to remove Trump from office. Those additional ideas, first reported by The New York Times, were taken seriously by some officials but did not come to pass, and one source in the room has dismissed Rosenstein's comments on the wire as sarcasm.

Rosenstein's original public announcement appointing the special counsel did not specifically reference the obstruction issue, only "the previously-confirmed FBI investigation of Russian government efforts to influence the 2016 presidential election and related matters." But the order setting up the special counsel did include the legal code that includes investigating matters related to obstruction.

Rosenstein has been under constant fire from Trump and a frequent target of the President's tweets, and he was prepared to be fired after his comments about wearing a wire and the 25th Amendment were reported. He survived at the Justice Department but was passed over as acting attorney general for Jeff Sessions' chief of staff Matt Whitaker, who was seen as a loyalist to Trump and has publicly criticized the special counsel's investigation.

Both McCabe and Rosenstein have felt the withering criticism of the President. Just last week, Trump tweeted out a picture of Rosenstein in prison. Asked why he did that in an interview with The New York Post, Trump responded, "He never should have picked a special counsel."

This week, Rosenstein joked during a speech to "let the President know that his favorite deputy attorney general was here."

Trump has submitted written answers to Mueller's team about potential collusion between members of Trump's team and Russian officials, but he has not answered questions from the special counsel related to obstruction. It's still not clear whether Mueller will try to seek additional written testimony or an in-person interview from Trump related to the obstruction investigation. The President's lawyers have signaled they won't answer questions on obstruction because the time period falls under executive privilege.

The push for a special counsel

In the days immediately after Comey was fired, McCabe pushed for the appointment of a special counsel but Rosenstein seemed hesitant, despite many calls to do so.

On May 11, two days after Comey was fired, Rosenstein briefed Republican Senate Intelligence Chairman Richard Burr of North Carolina and the panel's top Democrat, Virginia Sen. Mark Warner, who were running their own Russia investigation. According to contemporaneous text messages between FBI officials, "Warner conveyed that he wanted (a) special counsel" and Rosenstein "said he took that under advisement."

McCabe and Rosenstein later met with the full "Gang of Eight," the Republican and Democratic congressional leaders and intelligence committee heads, the day Mueller was appointed.

Separately, Comey was orchestrating his own campaign to create public outcry for a special counsel. The former FBI director had a key memo about his interactions with Trump leaked to The New York Times, which published an article that Trump had asked Comey to go easy on Flynn on May 16. Mueller was appointed the next day.

It is not clear why the FBI first moved to open a case just before the appointment of a special counsel. However, the investigation of the President could have been seen as an impetus for having an independent team investigate given the sensitivities. At the time, those pushing for special counsel were focused on protecting the Russia investigation from further efforts by Trump to curtail it. 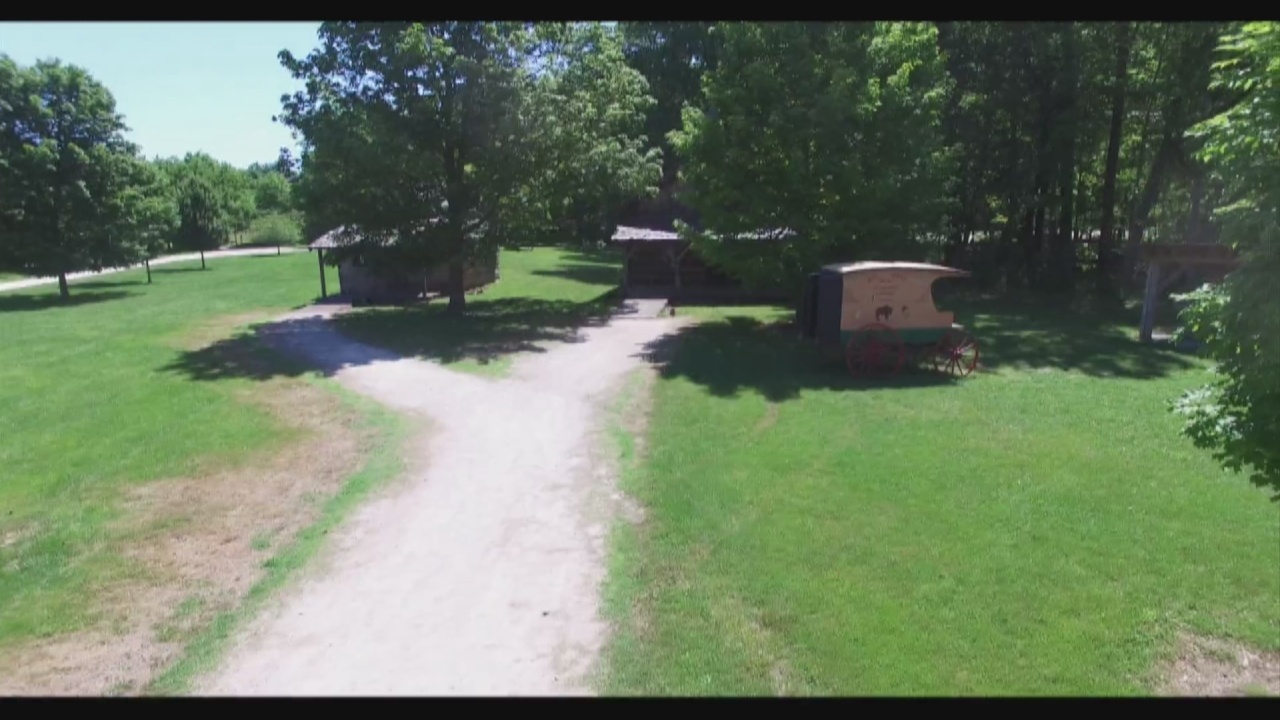