As national Republicans scramble their resources for a high-stakes midterm election year, some of the party's biggest...

As national Republicans scramble their resources for a high-stakes midterm election year, some of the party's biggest and most reliable donors have quietly withheld their support for Senate and House Republican groups out of frustration with the new tax law, CNN has learned.

The standoff has a tinge of irony because the tax changes are a centerpiece of the GOP's case to voters in the midterm elections. Meanwhile, Democrats have accused Republicans of catering to the wealthiest Americans with the law: In a news conference earlier this year, House Minority Leader Nancy Pelosi warned that the Republican tax plan is "padding the pockets of GOP donors, executives, and big corporations at the expense of everyone else."

But some of the Republican Party's powerhouse donors in fact feel deeply stung by the law and have made their displeasure known to party leaders by keeping their wallets shut, according to multiple sources familiar with the situation, who spoke with CNN on condition of anonymity. Although some of the donors have not sworn off contributions to individual campaigns or even the Republican National Committee, all have so far withheld contributions to the House and Senate Republican campaign arms -- which are key players in the 2018 midterm elections -- as a way to send a message over the law.

The donors who have boycotted, all of whom are leaders of prominent hedge funds, include Paul Singer, of Elliott Management; Citadel's Ken Griffin; Warren Stephens of Stephens Inc.; Cliff Asness of AQR; Bruce Kovner, formerly of Caxton; and Third Point's Daniel Loeb. Combined, their donations accounted for more than $50 million to Republican groups during the 2016 election cycle; Singer ranked among the top 10 donors of either party, while Griffin and Stephens ranked in the top 20.

Collectively, they have bristled at what they view as favored treatment for corporations under the law. While the corporate tax rate was slashed from 35% to 21%, hedge funds are largely taxed at the top individual rate, which ticked down from 39.6% to 37%.

Now, these donors are venting their frustration at congressional Republicans who drafted the legislation. The rift has come at a heavy price: Since the new tax rules were approved late last year, these donors' usually generous support for House and Senate Republican groups has noticeably dried up.

Although Singer has donated six figures to the Republican National Committee this year and has given directly to the campaigns of Reps. Martha Roby and Claudia Tenney, he has uncharacteristically not donated to groups supporting House and Senate Republicans. Stephens' only engagement has been maxing out to a few congressional campaigns in Arkansas, his home state. Griffin has not donated to any federal campaigns or committees this year, according to FEC data, although a source familiar with his thinking said donations to congressional candidates and national Republicans are forthcoming.

Asness donated $250,000 to the Congressional Leadership Fund last year, in addition to more than six figures to the NRCC - but has not given since Trump signed the tax law. Loeb has supported Mitt Romney's Senate campaign in Utah and Roby's reelection bid but has not opened his wallet for any national Republican groups. And Kovner has not donated this year to federal candidates or committees - after last year giving six-figure sums to the NRSC and Speaker Paul Ryan's PAC.

If emotions have been running high, however, some Republicans are privately skeptical that the standoff is sustainable - believing the donors will ultimately come around, particularly when faced with the specter of possible Democratic majorities in Congress.

"These big donors are traditional Republican donors," said one person. "They are still believers in the cause." 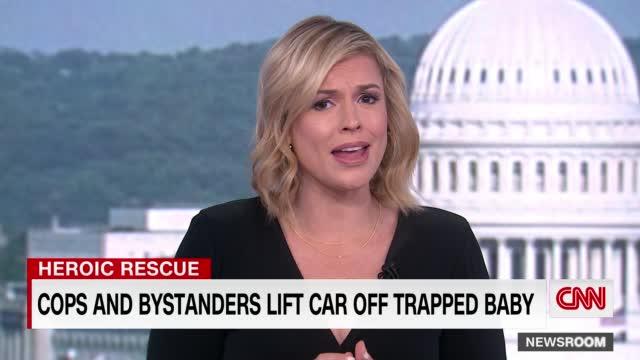 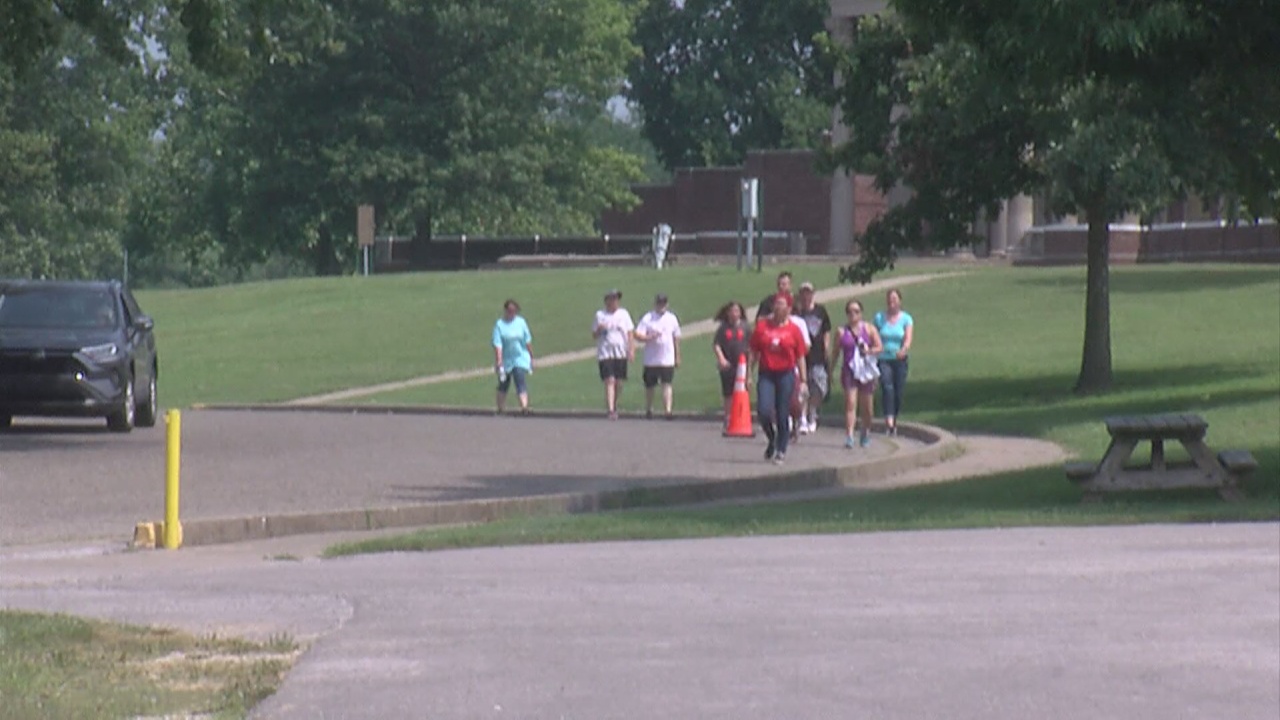 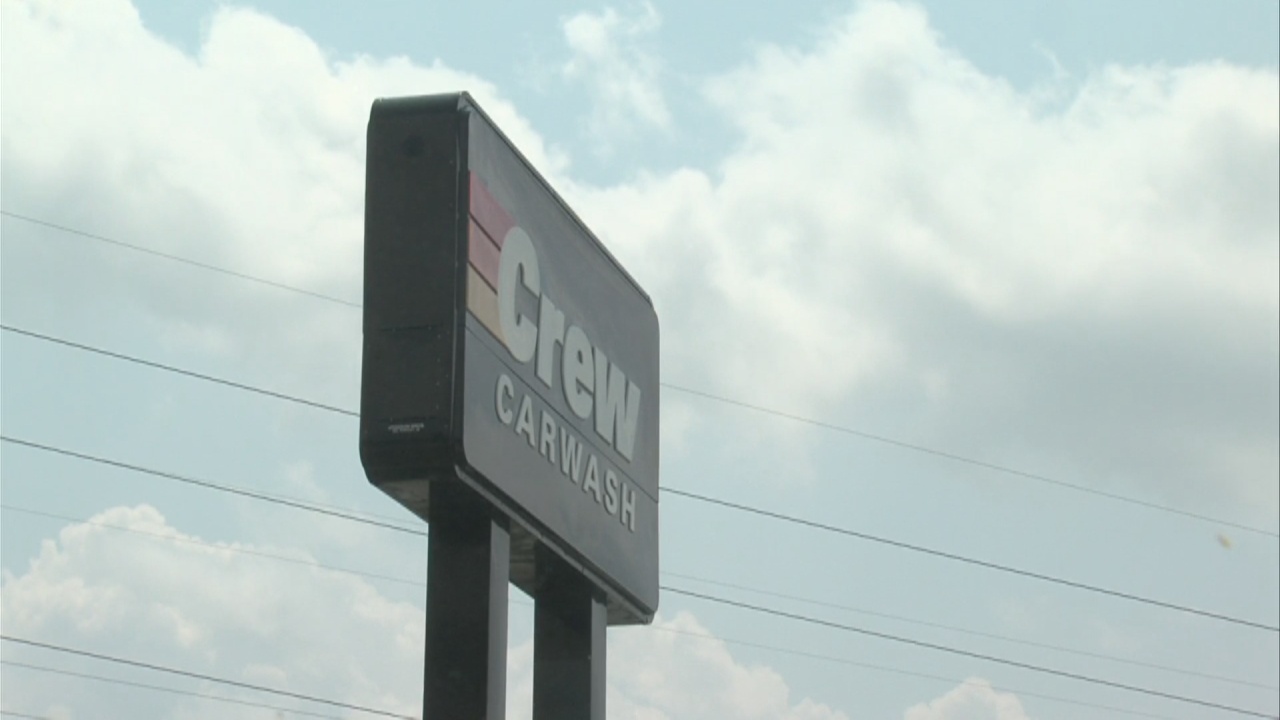 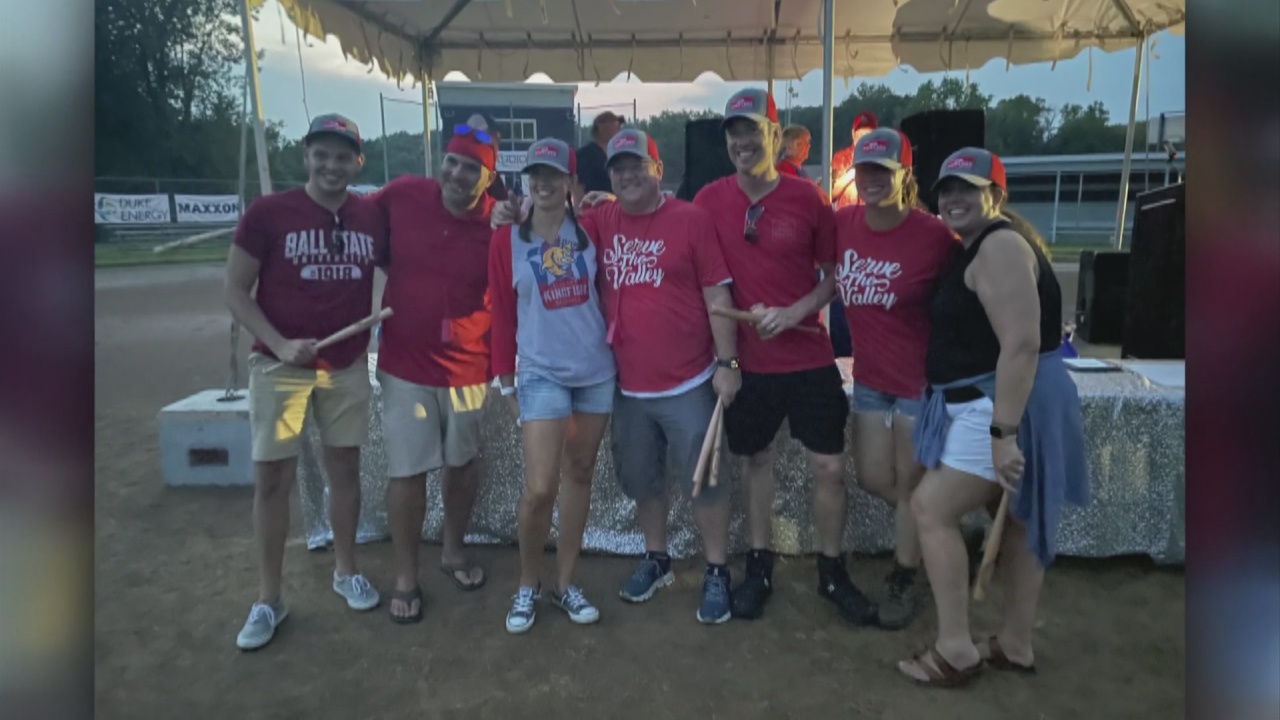