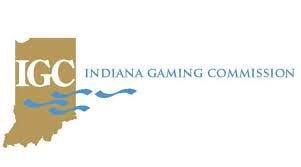 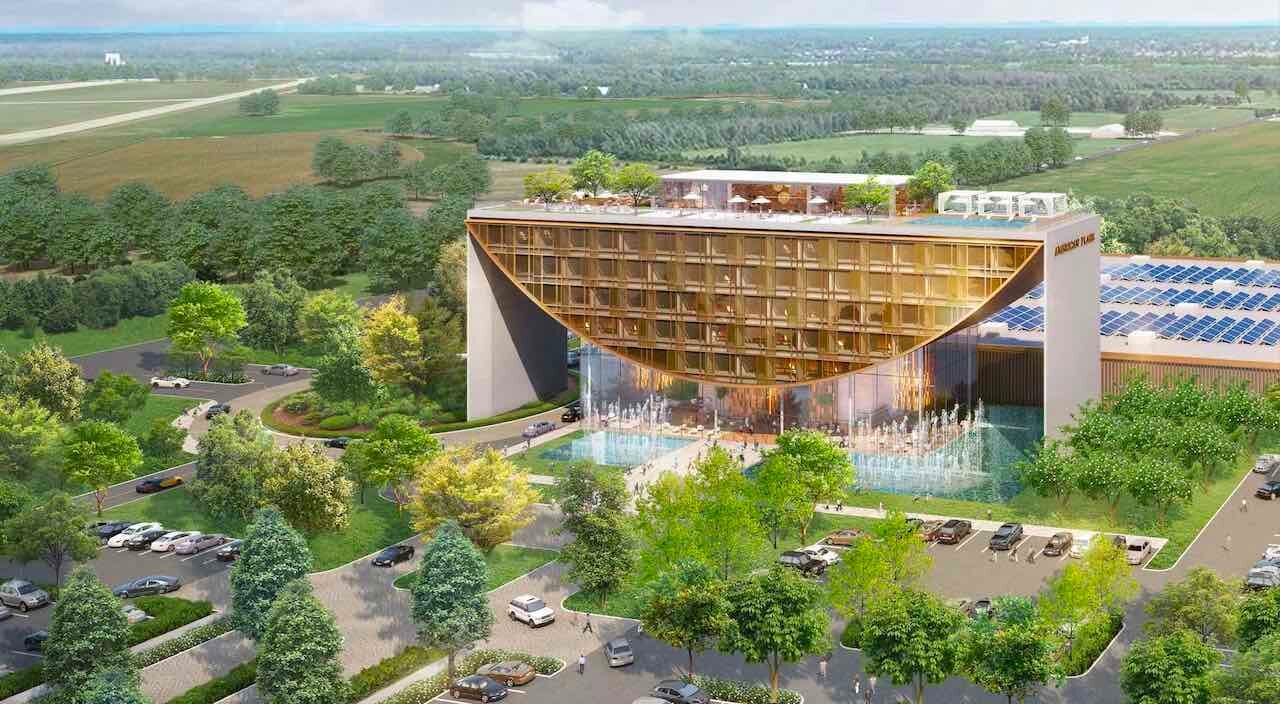 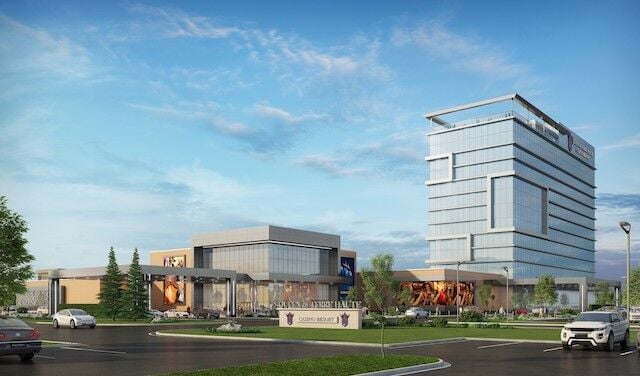 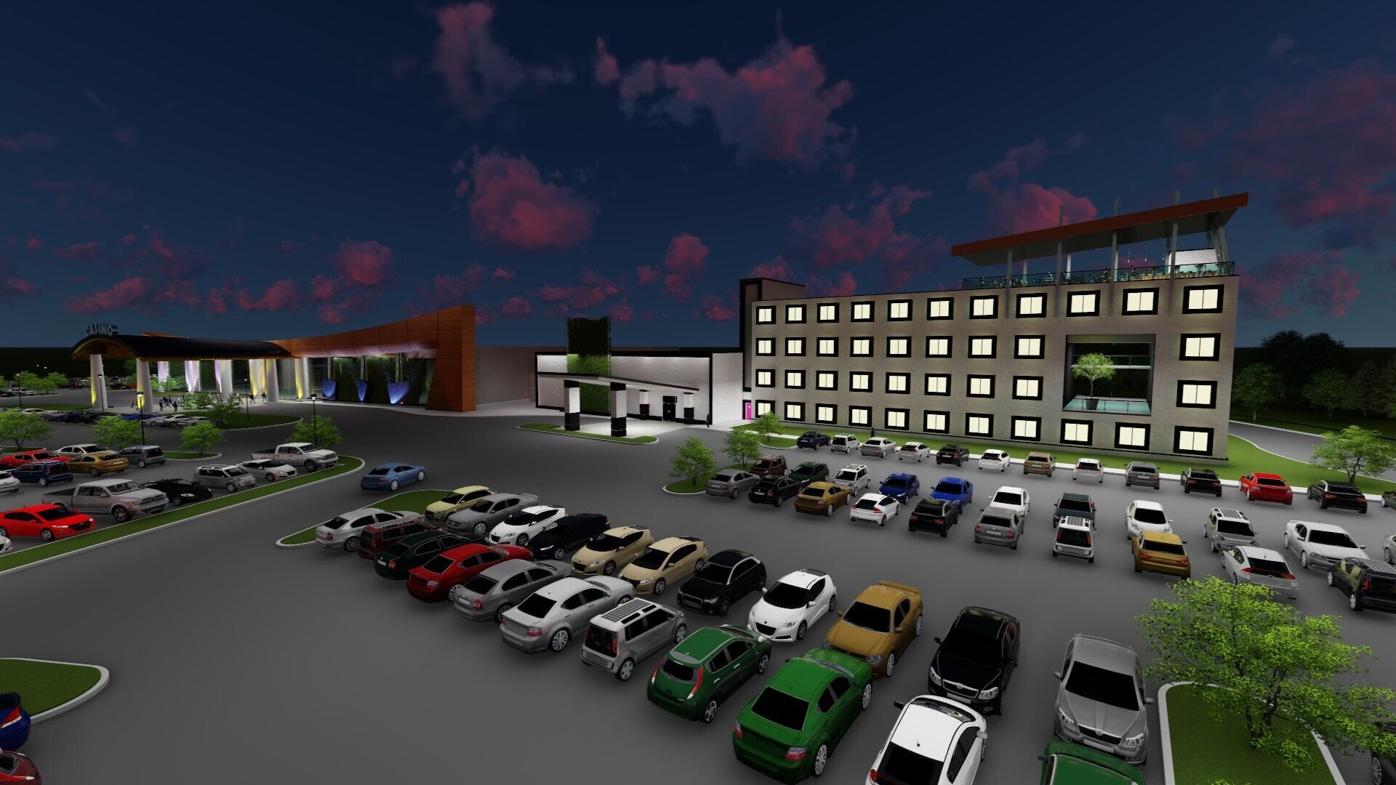 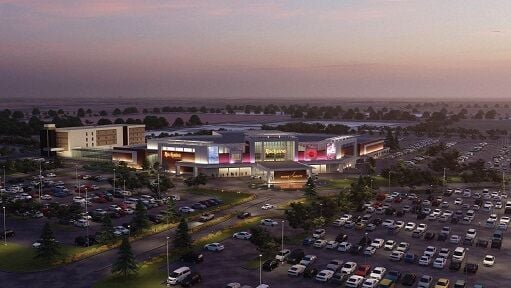 This is a big week for the future of a casino in Vigo County - here's what you can expect, and when

VIGO COUNTY, Ind. (WTHI) - The Indiana Gaming Commission is set to meet to vote on who will receive a casino license in Vigo County. You can watch the meeting live here.

THREAD: The Indiana Gaming Commission meeting we’ve been waiting for is finally about to begin. Follow this thread for updates. We are still awaiting commission members to make their entrance.

As the commission gets ready to vote - here's a look at how we got to where we are today and what to expect next.

Lucy Luck and the settlement

On Monday's agenda - a settlement with Lucy Luck Gaming, the company is appealing the gaming commission's decision not to renew their gaming license for a Terre Haute casino.

The commission met virtually and rejected a settlement offer from Lucy Luck.

This is after the gaming commission denied Lucy Luck's request to renew its gaming license on June 24. That prompted Lucy Luck to file an appeal.

How did we get here?

The commission, at the time, said Lucy Luck did not have an executive team in place to run the casino. The commission also said casino operations were not fully funded.

Terre Haute businessman Greg Gibson is the chairman of Lucy Luck. Both Gibson and a lawyer for Lucy Luck refuted those claims.

The Indiana Gaming Commission had been asking for public comments ahead of their decision. They amassed those comments and placed them at this link.

You can see what people in the Wabash Valley think about the casino, including people both for and against building one.

The four applicants - Where do they plan to build?

Full House Resorts - Full House says it will build its permanent facility at 5995 Margaret Avenue in eastern Vigo County. Full House is the only company that proposed a temporary location while its main building is under construction. If selected, they plan to open in the Haute City Center Mall temporarily. Click here for their full proposal.

Churchill Downs - The documents didn't provide an exact location for the Churchill Downs proposal, but this would go on Terre Haute's southside, unlike the other three. They would build on what they say is an undeveloped plot of land on Honey Creek Drive west of Haute City Center. Click here for their full proposal.

Premier Gaming - The information on Premier didn't identify an exact location either. The company says it would build near the I-70 and State Road 46 interchange in eastern Vigo County. Click here for their full proposal.

Hard Rock - We've previously reported on the Hard Rock's proposed location. They would build at 2555 S. Joe Fox Street on the city's east side. This is just south of the eastside Walmart. Click here for their full proposal.

How will the selection process work on November 17?

Here's what you can expect as we head into decision day at the Indiana Gaming Commission.

The meeting starts at noon. The commission will allow 30 minutes for each applicant to talk about their bids to operate a casino in Terre Haute.

After that, the gaming commission chairman will ask each commissioner to name their top two operators. The applicant with four or more votes will go into a final voting round.

The commission says this process may take several rounds until an operator is selected.

What do do if you lose a vaccination card

Historic museum closes their doors after due to deteriorating problems