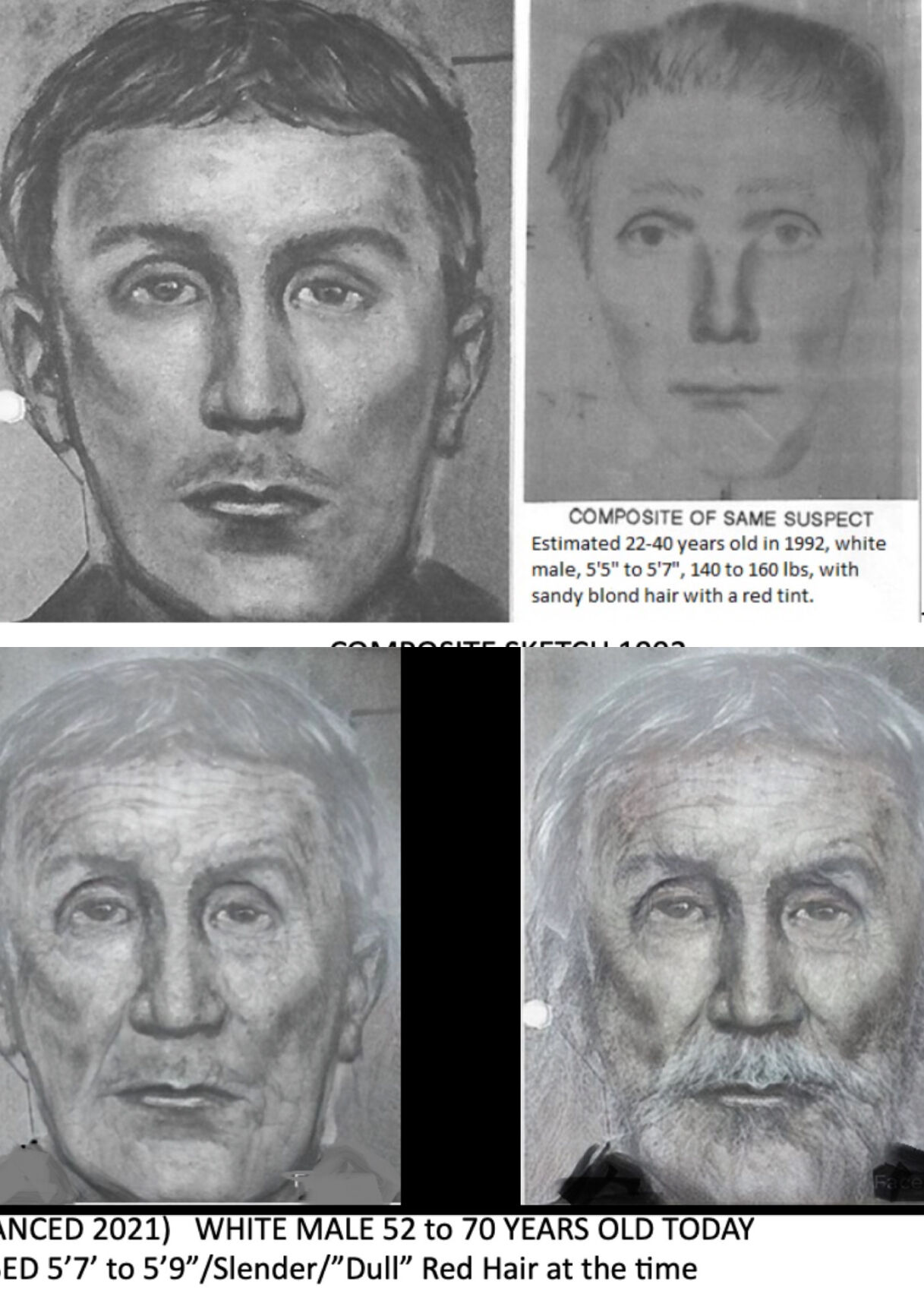 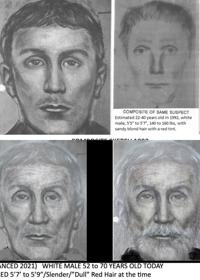 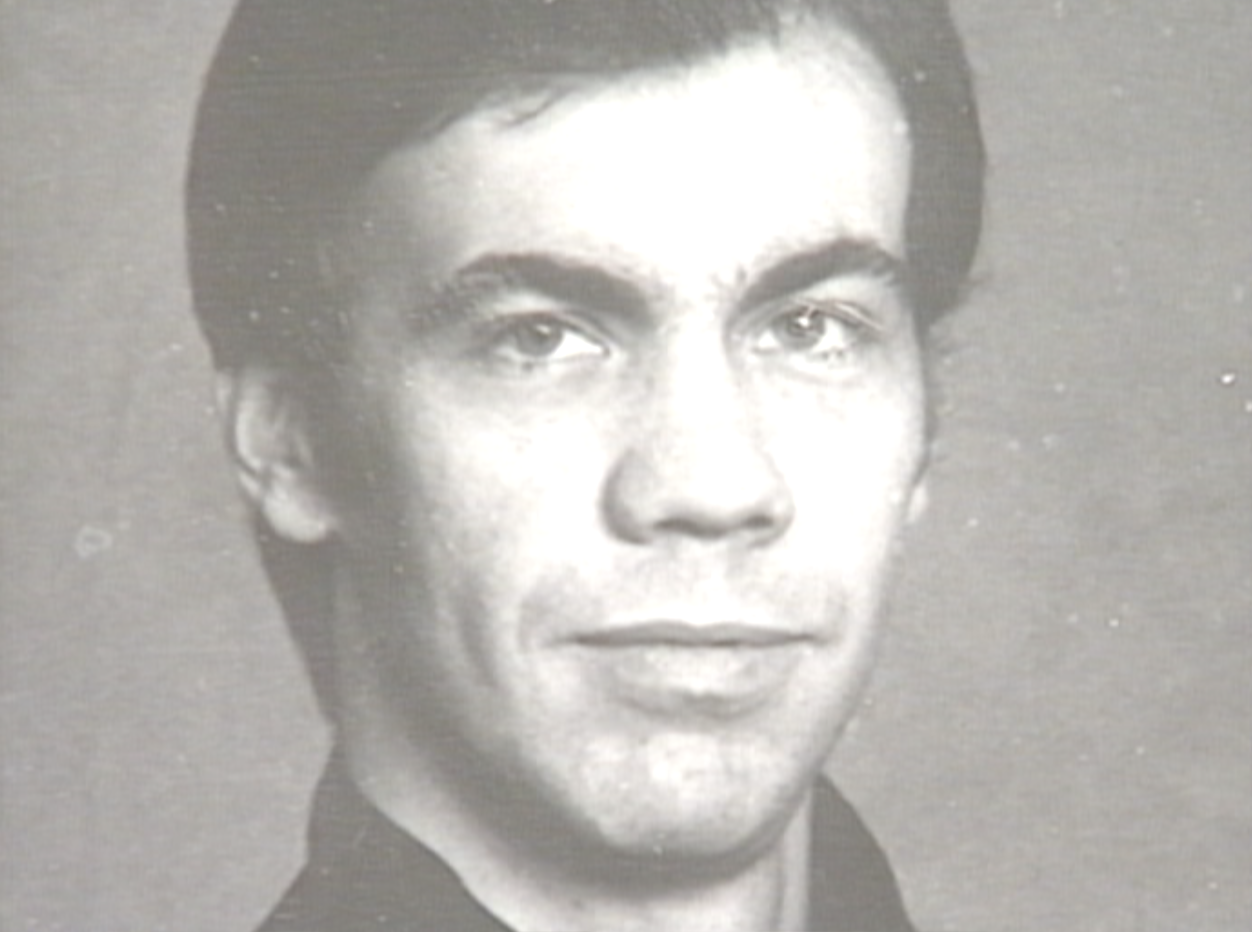 TERRE HAUTE, Ind. (WTHI) - Police hope a new piece of information will lead to answers in a decades-old killing spree.

The so-called I-70 killer's crimes happened nearly 30 years ago. One of those murders happened right here in Terre Haute.

Police are still working to identify the man they say killed six people in three states over the course of 29 days.

On Wednesday, police in Missouri released a brand new sketch of the suspect. On Thursday, we talked with the Terre Haute Police Department for an updated local perspective.

Investigators plan to hold a task force meeting on the case in early November. They wanted to release an updated sketch ahead of the meeting.

"Maybe he's out there in a place where someone may recognize him. Maybe he's even moved back to an area where some of these killings could have happened," Rumsey said. "It's always good to give a fresh look to something old like this."

After 30 years, local investigators' goal remains the same, justice for Terre Haute's Michael McCown. McCown was shot in his family's store in April of 1992.

Despite the passing years, Rumsey says there are still people - like McCown's family, who want this case resolved.

"It's not just a matter of this was a 30 years ago thing...nobody cares about this anymore. There are real people still alive that have a vested interest in what happens with it," Rumsey said.

The task force will talk about new evidence examination methods when they meet in a couple of weeks.

Detective Sergeant Troy Davis, with the Terre Haute Police Department, said there's a difference in the investigation tools used then versus now.

"Back in the 90s, DNA evidence was almost unheard of. Now we use it almost every day in the criminal justice system," Davis told us.

The DNA found at the scene can now be compared against a national database. It will also help develop a DNA profile of the killer.

If you have any information on this investigation, you are encouraged to reach out to the police.

Practically everything is getting more expensive in America