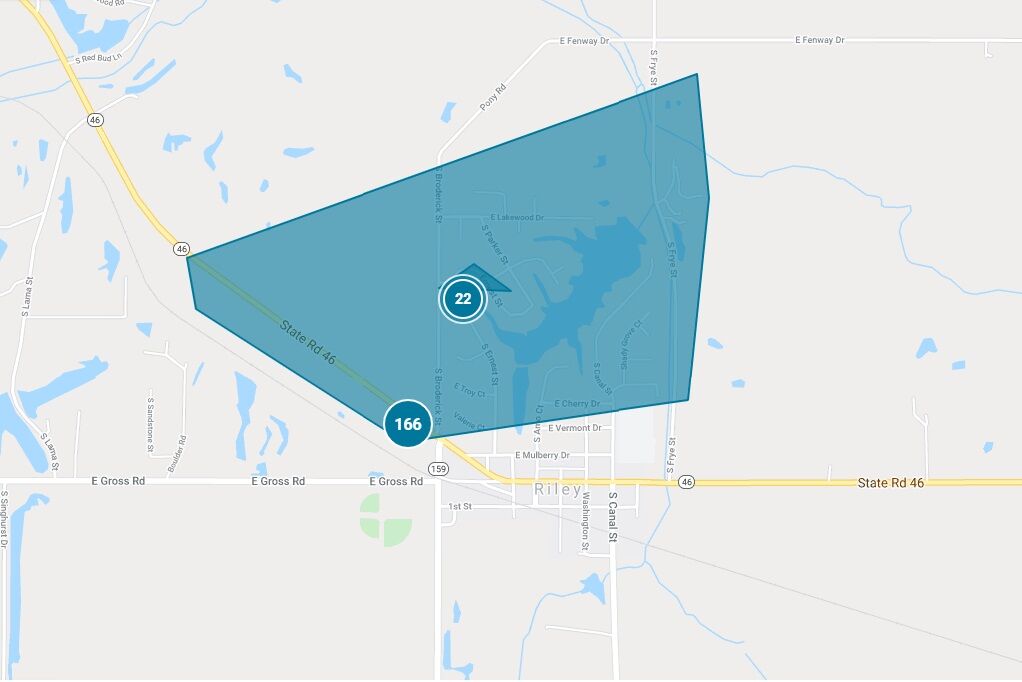 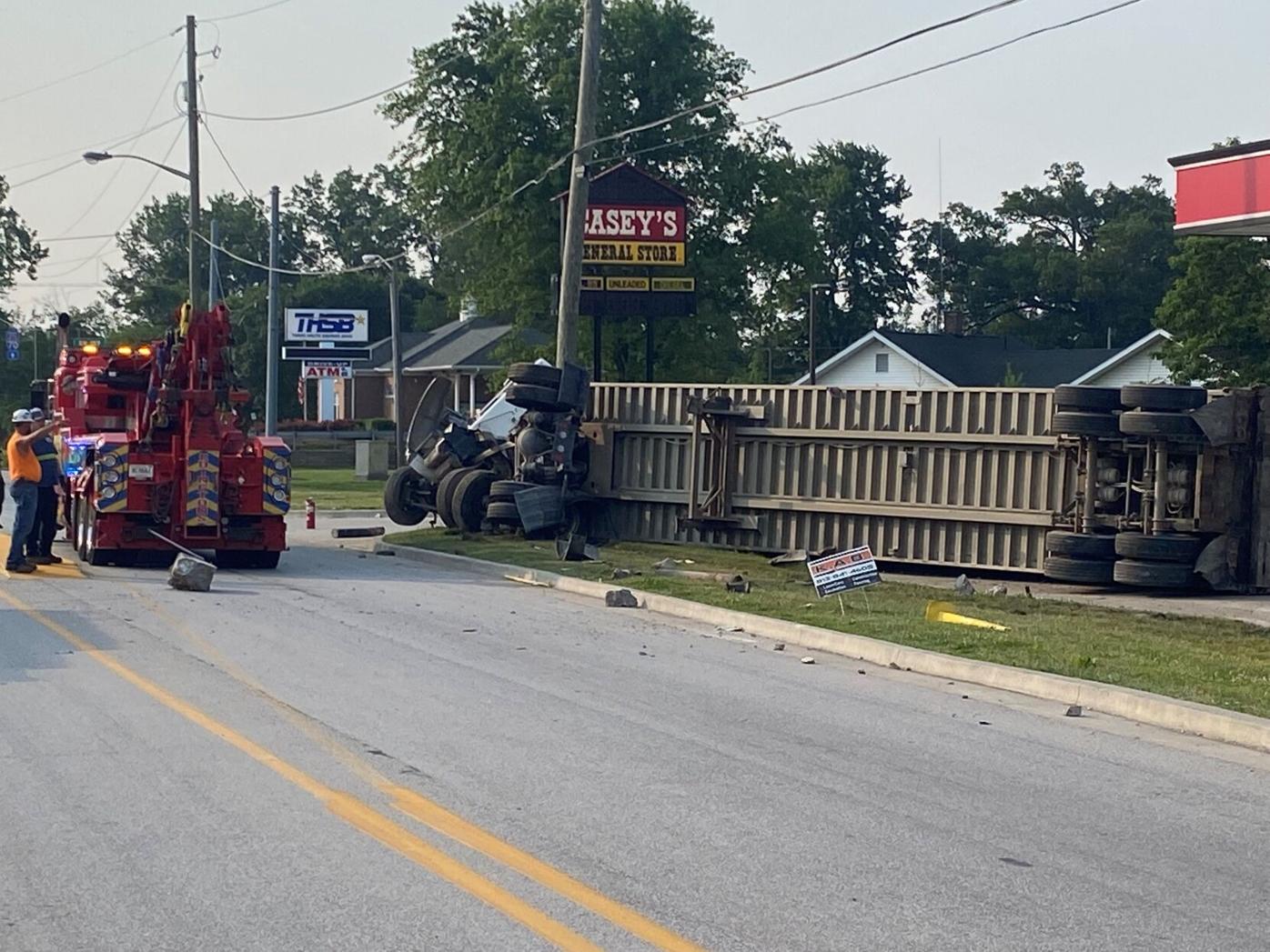 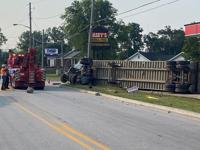 According to deputies on the scene, the driver reported feeling sick before going off the road and running into a pole in front of the Casey's General Store in Riley. Pictures show the load of the semi on its side in front of the gas station.

Duke Energy crews expect to work in the area for several hours to repair damage to the power line. The online outage system was reporting 188 customers without power just before 11 a.m.

The driver was taken to a local hospital for treatment.

Why Japan took so long to start Covid-19 vaccinations, even with the Olympics looming

Back to Business grant money could help local small businesses